A long awaited updated for the PC users of Camtasia Studio has come with the 8.1 release of the software which finally adds chroma key cropping or the ability to remove a single color background from video recordings which allows you now to use a green screen and crop out just the green screen color so you can replace it with a background of your choice. 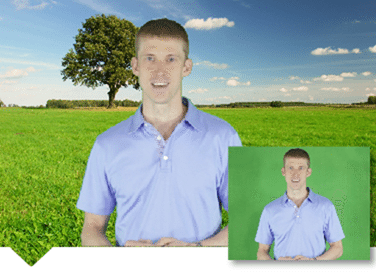 This was a feature that Mac users of the Camtasia Studio software had for a while and was one of the main features that made the Mac version of Camtasia Studio better than the PC version.

But Camtasia Studio 8.1 doesn’t just add Green Screen effects, they have a great new cropping and stitching feature which allows you to pop out effects, like the ability to showcase/highlight or expand a specific area of the screen by popping it out on top of the rest of the recording instead of zooming in and making it so you can’t see the rest of the screen.  You can see a great video showcasing how to use this feature here:

Now, that’s not all but I also confirmed that the Logitech C920 webcam now works with Camtasia Studio 8.1 and it did not with 8.0, it crashed 8.0 constantly and they said that Camtasia Studio didn’t work with webcams that already did h.264 encoding, so there must be an update in Camtasia 8.1 that supports this but I am asking the Techsmith team to confirm. 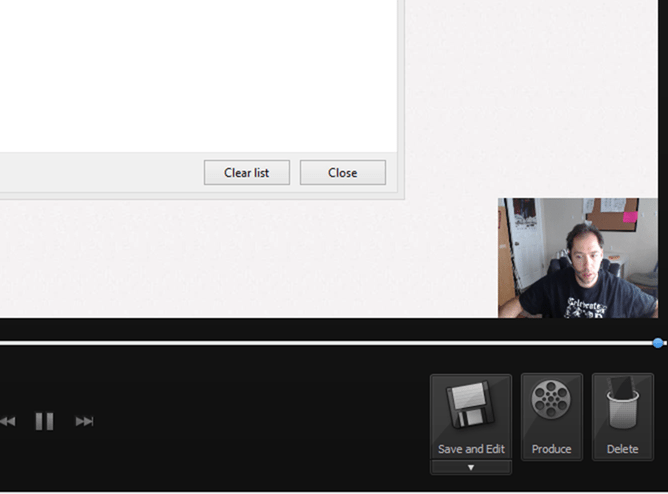 I don’t have a green screen myself yet, but was waiting for this supported feature and now it will be on my wish list for sure.  My office is tiny and that door/cork board behind me can now be replaced with an image/logo or something a bit more professional in future video recordings when I get one.

Camtasia Studio has been my video editing software for a long time, and 8.1 finally adds some features I have been waiting for.  If you are using a previous version, upgrade right away and if you haven’t used Camtasia Studio before, I recommend you do a free trial of the software to see how powerful it is and how easy to use it is.  Professional software like this is never cheap on a bloggers budget, but if you want to do the highest quality video recordings and have access to all of the top features to make the most professional quality video recordings, then I recommend budgeting to purchase Camtasia Studio 8.1.