This month, Runescape has been fairly busy with tons of fresh content being released for our enjoyment.

This month silver and gold members have been able to access a runescape 3 beta which for those who are not yet informed is the new runescape, coded in html 5 which means better graphics, smoother performance and possibly the addition of being able to play runescape on phones and tablets?

This month has seen an old and very rarely used place get a face lift, in the all new dual arena. The new arena has lighter and brighter colours making all detail stand out more aswell as showing off the lore for the place. There are now less arenas however devs have stated that games will take less time meaning less time waiting between duels and more obstacles have been added! The arena will surely now be more popular for stakers and players who enjoy fighting.

Not only has the dual arena had a face lift, the castle wars arena has also had a rock solid overhaul making it seem like a proper fortress, perfect for a battle between teams. Also their is a new currency system for buying items such as ballista stands and another currency system for amour and weapons! Not only that but they have improved:

Castle Wars was a great minigame before this update and now it will see an increase in players meaning more tense gameplay which most users love. 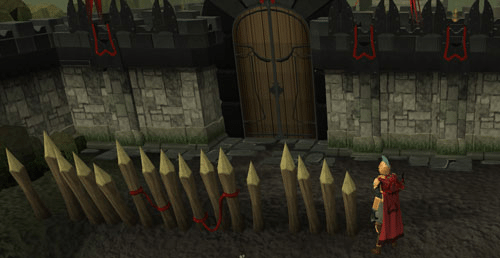 This month developers have said no to single handed combat in the dungeoneering area deamonheim which means most weapons that explorers are used to using can now be dual wielded, added to the excitement of delving the depths of deamonheim! Available now in the dungeoneering shop is the friendly charming imp! This fellow will follow users picking up all those charms dropped by enemies and placing them in the inventory, no more hassle and not to mention the imp can stack them for you or even take them and give you summoning exp! 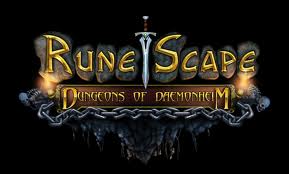 Well This month has sure been an exciting one and over the coming month things are no doubtingly going to get better and better with the promise of two new skills, Runescape 3 and more quests! Until then, why not start a journey in the exciting world of Runescape!