Rust is an immersive and incredibly fun game developed by Facepunch studios, a studio lead by Gary Newman who was the creator of GMOD an immensely popular game! The game pits players in the harsh wilderness where they need to gather resources, loot and build to survive. Team up with friends for the best chance of survival. After awhile the player can get guns and have some real fun. The game is fully PvP/PvE so you could get raided by bandits or be bandits! 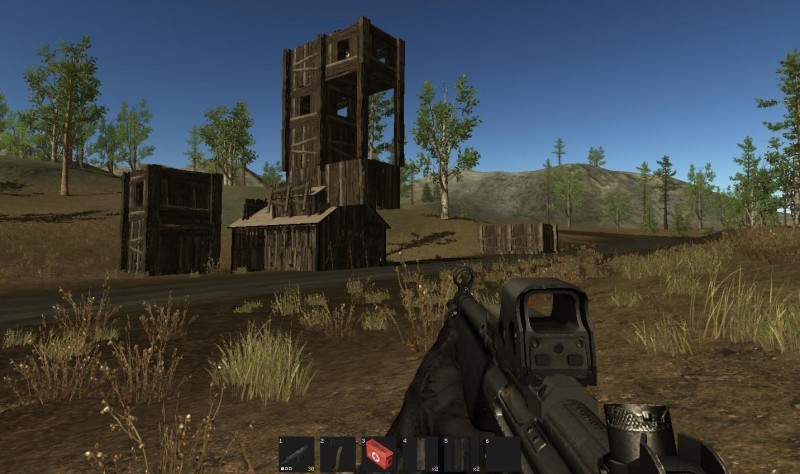 In this video I show you the basics of the game and introduce you to the basic concepts such as scavenging and killing animals for resources as well as using the crafting system. If you liked this video please subscribe to our channel for a full run down on everything gaming, with videos being uploaded Daily, this is the best time to become a Dragoon Today!