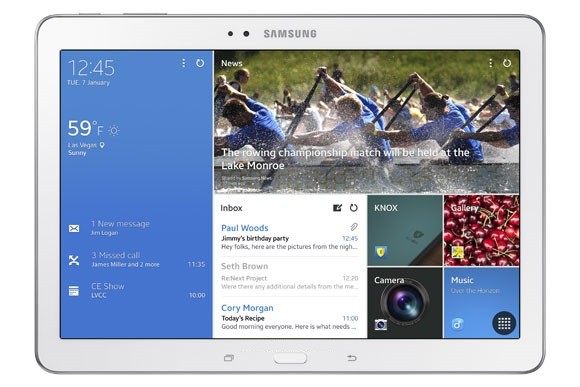 The device is powered by either a Exynos 5 – Octa or the Snapdragon 800 based on the location variant of the device, the Snapdragon (US) version will support 4G connectivity and 3G along with other options in other regions with the Exynos processor.

Both the models feature GPS with GLONASS, an IR blaster and 16/32GB of internal storage and MicroSD card slot of additional storage.