Skip to content
The Smartomi Era headphones are a great option for anyone looking to listen to music while they workout. They’re lightweight, have a good battery life, and they stay connected even during long hours of use.  These aren’t the only pair of headphones for running you could buy, but the earhooks make them stay put on the ear better than some other options. 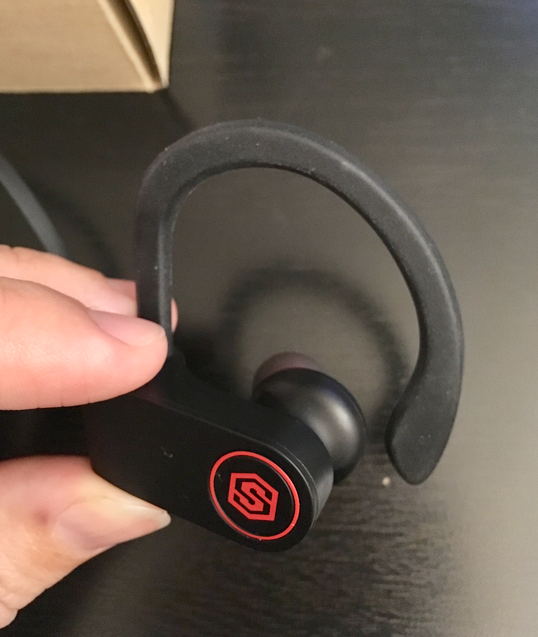 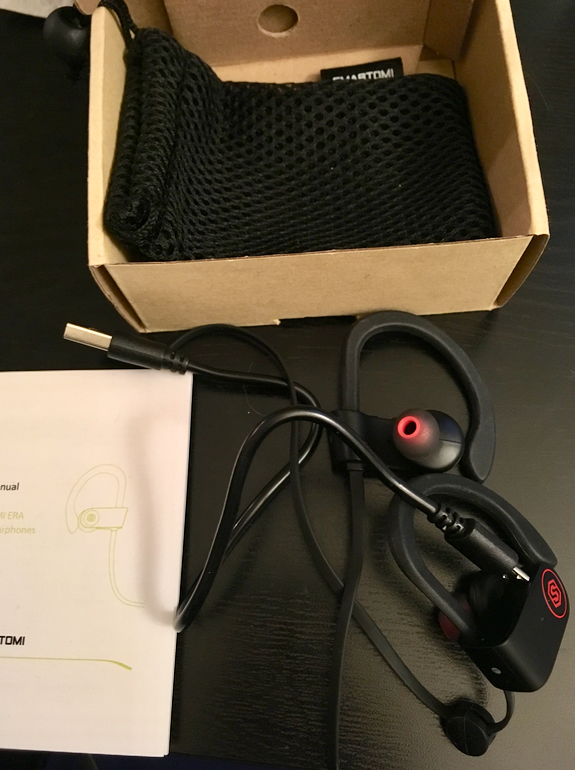 The bass is pretty strong considering how small these headphones are. It’s not the same power that you’d expect in a larger set, but for just running in the gym or biking around town, it works well. They’re not noise canceling or noise reducing, which is up to you if that’s a problem. I walk all over Denver, and some of my noise canceling headphones can be a problem when it comes to avoiding cars or anything else. So, if you do want to hear noise around you while also hearing a good sound, these will work. 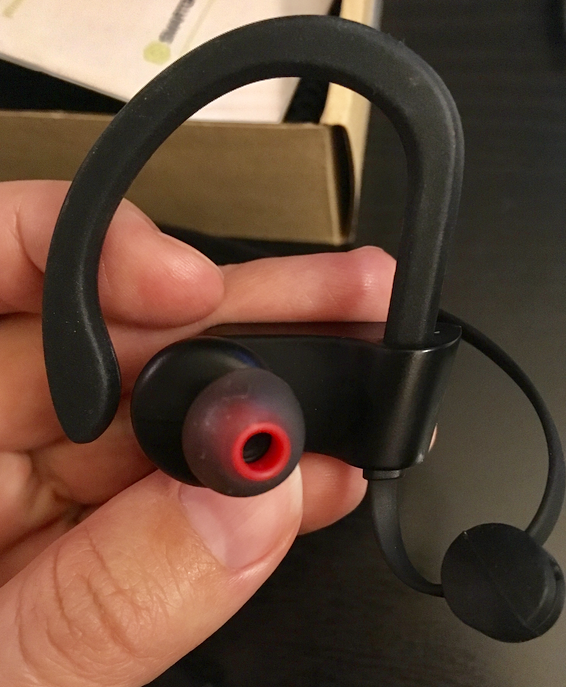 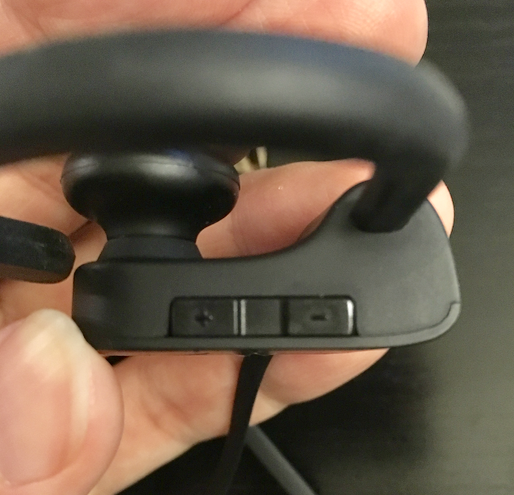 Comfort of the Smartomi Era

The Smartomi Era headphones are light and you barely feel them pull on your ears at all. There’s a soft hook around the ear that keeps them in place so they don’t slide around when you’re moving. I gave them a good test at the gym while running, jumping, and moving along the floor. Thankfully, they stayed in the whole time. There also are some various sizes for the earbuds (small, medium, and large) so you can find the right size. 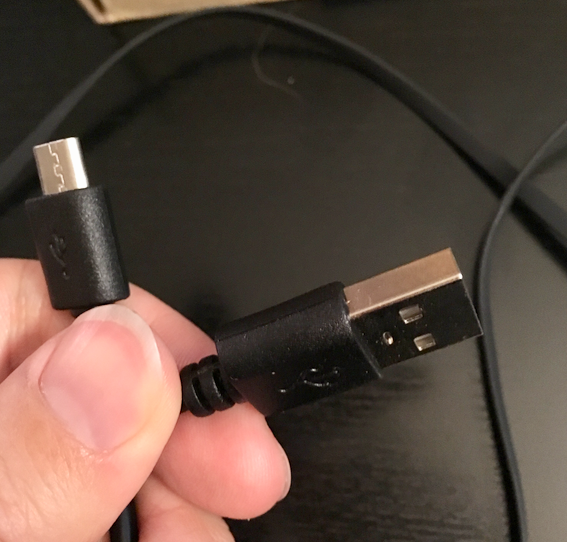 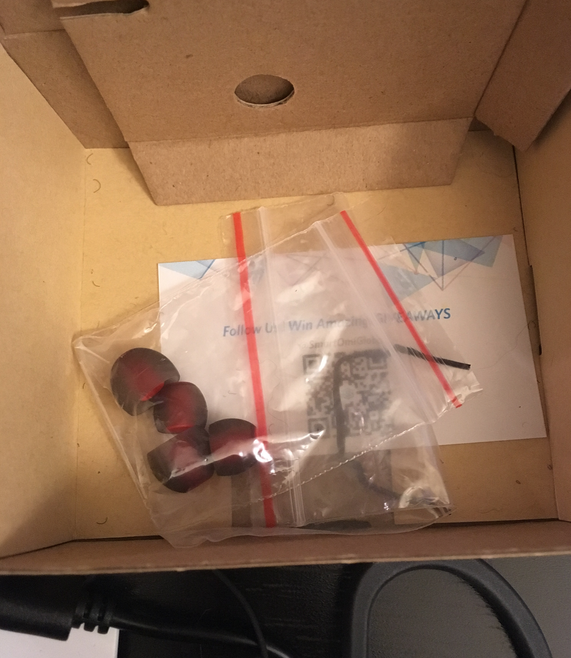 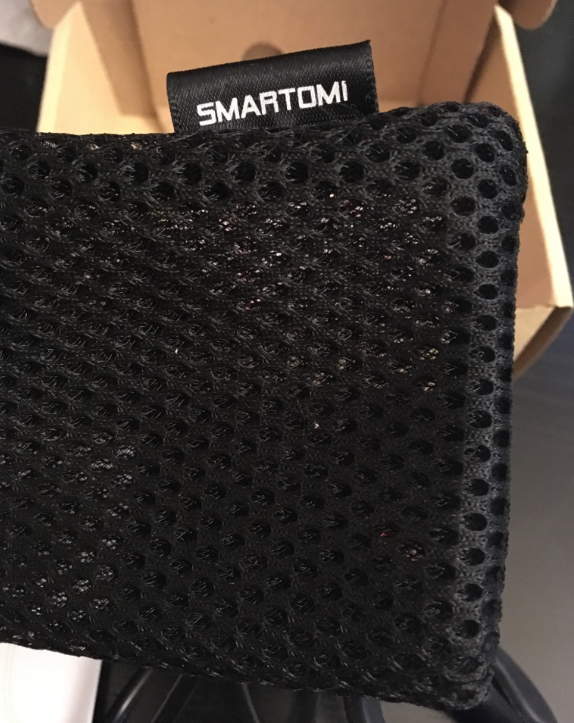 There’s a small clip that attaches to the wire so you can clip it together in front of your neck so they don’t fall off. Also included is a small little bag so you can transport them on the go. Hit the one main button on the right ear to turn them on and off. On top of that ear set, there is also an up and down button. Instead of having a separate section for on and off, Smartomi built them right on the headset. That also took some weight off the cord that goes around your neck.

The Smartomi Era headphones charge with by a typical 5V USB port. It connects through Bluetooth 4.1 and I didn’t have any issues with it disconnecting during use. According to the box, the U8 Era headphones have a battery life of 10 hours, but so far I’m on day 3 of streaming for a few hours and the battery still hasn’t gone off. I’ve also kept my volume around a middle level. It also connects to two devices at once, although I noticed a bit of a struggle when I would switch between the two. It would take about a minute or two to understand that it is connected to two devices. The Era’s couldn’t play music from both at the same time, which I don’t think they’re supposed to, but I’m mentioning it in case you are buying them hoping you can make that happen. Sometimes, a little static also happens when the two are connected and you aren’t playing anything.