Living in a country like Pakistan, one wants to spend the least on luxury and more on family needs. Looking at those price tags of famous brands smartphones like Samsung’s Galaxy, Apple’s iPhone or Motorola’s Moto X, that’s something not in the reach of many here. If you take a look at the currency converter, you’ll know what I mean.

But since this is an article about the one smartphone that I want the most, where price will not be a concern, and not pointing at a brand directly, let me tell you what I except from that on device.

Being a geek and a gamer, that one device should be able to not only play the most demanding games, but play it smoothly without any lag. Not only that, it should as well be able to load the games faster, over that it should have a big enough screen so I can enjoy the game without my fingers hiding all the awesome stuff (Qualcomm Snapdragon anyone??).  I would’ve suggested a smartphone with Tegra K1 SOC built by none other than the well known graphics giant Nvidia, but since there aren’t many smartphones supporting K1 right now, let’s stay with Qualcomm’s SOC.

Living in Pakistan, one knows how it feels to have no electricity for hours and hours, waiting in the dark with a tiny little hope that today the power might come early. For occasions such as this the smartphone should have long enough battery life which would allow this awesome gadget to keep me company in the dark (not like I don’t have any friends). Both long battery life and fast charging times, I’m pretty sure people would agree with me, that going with Android would be the best bet, sorry iOS/Windows.

Not my kind of thing, but considering one of the best smartphone, it should have a good enough camera to please anyone. Taking pictures isn’t my hobby, but I’m pretty sure if I had one, my friends would love to take selfies with it in every angle possible. Another thing to point out, it should have great audio input/output with clear voice.

There’s not much I expect from a smartphone since I’ll mostly be using it only for gaming, watching movies or streaming but that pretty much sums up the kind of guy I am. So summing up all the features mentioned above I came to a conclusion that either the Samsung Note 4, Samsung Galaxy S5, Motorola Moto X or  iPhone 6 Plus would be the best one that suits the descriptions above, except iPhone on the SOC and a few other things. People just go crazy if you mention you’ve got an iPhone here, the best way to get famous in Pakistan IMO. 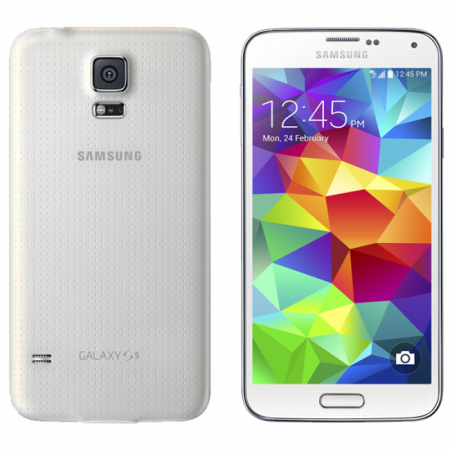 Still, these prices are too high for an average man making a living here, for those any mobile from local famous company Qmobile or  companies like Huawei or Oppo would do and fit right in the budget. Though you’ll surely be served what you pay for, having 2 smartphones from Qmobile, I sure know what I’m saying.