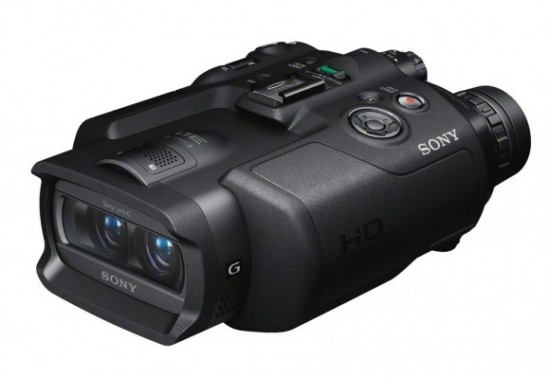 Sony Electronics introduces World’s first Digital Binoculars, which not lets users to view distant objects but also record in HD. Now that does sound really interesting, with Sony launching twoof such models, named as DEV-3 and DEV-5. The new devices are ideal for nature/bird lovers, which records high qualityvideos with stereo sound. 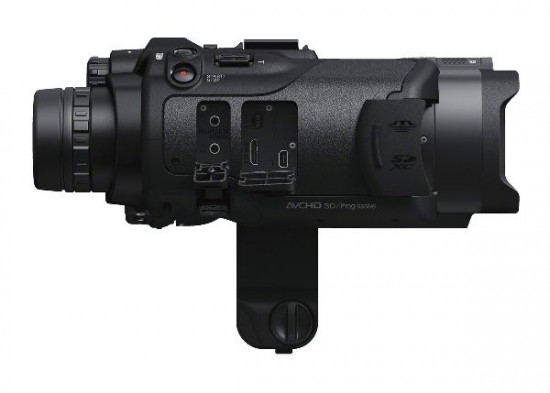 The new DEV-3 and DEV-5 digital binoculars feature Optical SteadyShot image stabilization which keeps the images clear and stable. This is the same system which is used in Sony Handycam camcorders and Cyber-shot cameras. The binoculars can also be connected to your television sets or any other HD capable devices such as Sony BRAVIA HDTV via HDMI cable, which also includes 3D videos (on 3D-compatible TV). The devices also come with a USB port to connect to your PC to share files. 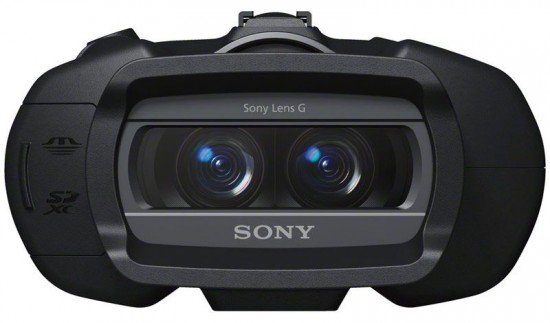 The DEV-5 is the higher model features an additional 10x digital zoom, GPS receiver that automatically geo-tags video clips and photos, and accessories like a carrying case and neck strapan.  The Sony DEV-3 and DEV-5 digital binoculars come with a price tag of $1400 and $2000 respectively.