Yes the Walkman series is back – and this time its powered by Android OS. Sony Ericsson announced its first Android Walkman smartphone, the Sony Ericsson W8. The phone looks quite similar to one of the Xperia lineup, which comes in some bright and attractive colours. 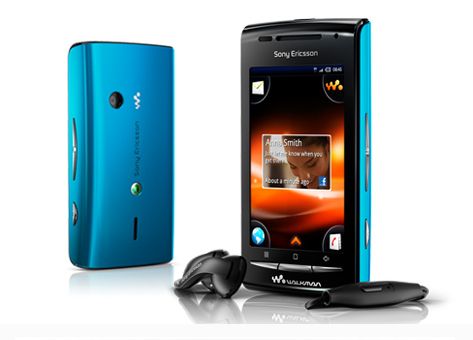 The W8 will be available in 3 bright colours such as Azure Blue, Walkman Orange and Metallic Red and will be launched in India, China, Singapore, Malaysia, Hong Kong, Indonesia, Thailand, Philippines from Q2 2011. 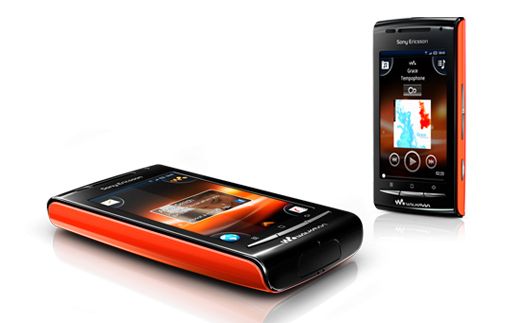 There has been no official announcement regarding the pricing of W8.