Stonehearth is a game which is currently in production by two brothers who own Radiant Entertainment, a new company which is hoping that Stonehearth will capture the minds of gamers far and wide with their fun civilization game. The game allows players power to rule over a handful of villagers which can do various tasks for the player, such as cut down trees, mine stone and build fancy buildings. Starting off players can set up stockpiles and can then further by making buildings for villagers to work in and to relax in. Players can choose from tiny details to large details such as furnishing. When players start creating these towns they can allow their citizens to choose a craft such as a blacksmith as players will soon realize their fantasy world may become periled by monsters which lurk nearby. These monsters can be great fun and will definitely provide the player a challenge! With many different villager roles and tons of blocks to use, the game can pop up with fresh content every time making the game seem like a new experience always. Not only does this game come with many dungeons, worlds and surprises when the player starts but their is also a build in mod api for others to create new surprises and share them with the community! Radiant Entertainment have made sure that modding can be done by experienced programmers or rookies with handy tools for the player to use which should allow more people to put their creativity to use. 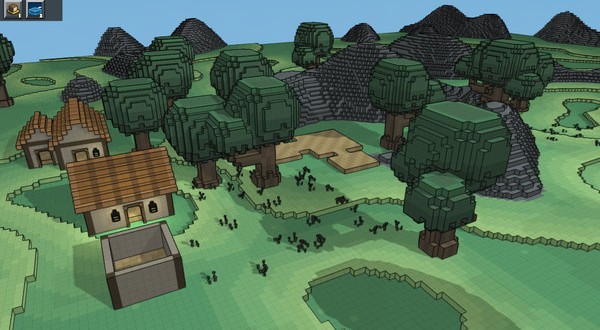 When will this game be out?

Sadly the game has no release date as of yet and the game could quite possibly be looking at a late 2014 release. However all is not lost since the game went onto kickstarter to try to not only tell the developers whether this is a game of peoples interests but also to see if enough money could be reached to fund the project. Currently the game has already been funded and raised more than needed which mean’t the game also hit some additional stretch marks such as co-op. In the end the game amassed a whopping total of 751,920 dollars of which only 120,000 was needed! Since the developers had released a kickstarter campaign very early in the games life, they made sure not to disappoint by giving out a special version of the game to some popular you tubers. Here is the video:

Until the game comes out we will have to make do with the weekly updates which can be found on Radiant entertainment’s blog here. 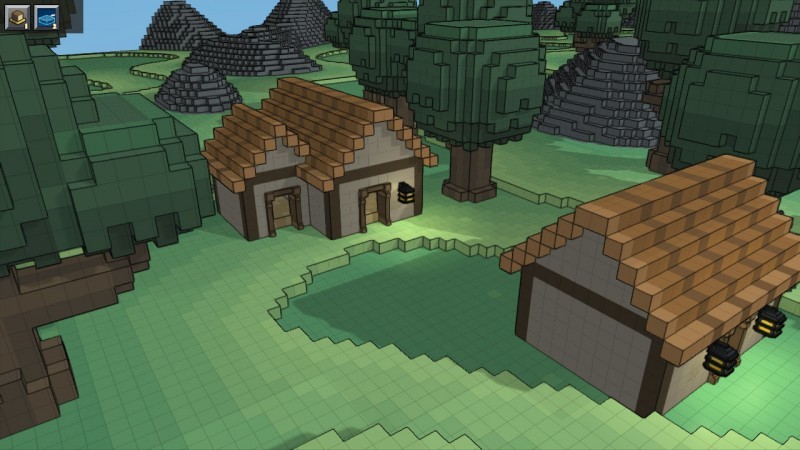