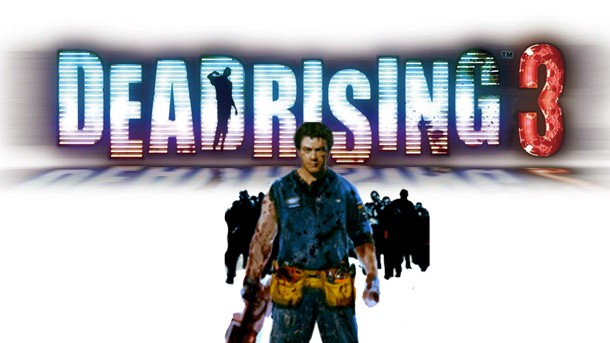 Today, at the Microsoft E3 Press Confrence Capcom showed off their new game Dead Rising 3 which is the third sequel which is a very popular title, however there is a downside, which is it’s only available for Xbox One. You play as a guy called Nick Ramos in a place called Los Peridos in California. The gameplay showed him looking over the hordes of zombies outside of a building as he stands on the roof and one of the dev tells us that he wants to get to the centre of the city. Ramos picks up a brick and smashes the glass roofing to go inside where he finds zombies which he takes out with a flashlight. Once inside he finds a gun and he then attaches it to the flashlight. According to one of the devs this is a new feature to Dead Rising 3, the ability to combine almost every weapon and item together. When Ramos goes through the front door we can see the zombies coming at him, he picks up a flare and the dev explains that it is easy to distract zombies in the game by using many techniques such as sound or visual distraction. The flare is fired across the street and the mass follows it which allows Ramos an easy escape to a train where he jumps in and sees that there is even more zombies on the other side. Of course it wouldn’t be a reveal without some nice new features, which is exactly what happens next as the dev pulls out his windows phone and shows us that with smart glass you can call in artillery strikes in the game. The rockets come hailing down, the zombies get destroyed and the gameplay ends.

My overall impression of the game is quite critical as while some features look great, there was one thing that bothered me terribly which was the sheer amount of zombies in the streets. I’m not sure if this was just for the demo but it seemed like you had to wade your way through the zombies to go anywhere which seems like it could be a bit of a hassle in game. However there are features which I really like, for instance being able to combine all items is a great feature as the possibilities are huge, this was also very popular in dead rising 3, with players being able to use lots of weapons and combine multiples to create weird and wonderful combinations for you to enjoy in the game world. Until we hear more news about the game you can find the gameplay shown at the E3 conference.