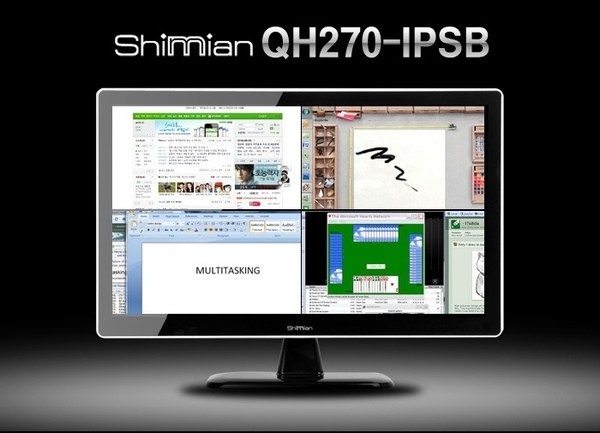 Recently, I learn’t of a great way of getting my hands on cheap 27 Inch Monitors that also have a resolution of 2560 x 1440. Now people who are familiar with a 27 Inch Monitor will probably be saying, hang on they’re very expensive.. Well not anymore. Over the past few months Korean monitor firms have begun selling 27 inch monitors for incredible prices of around 300-600 dollars, these monitors are bare bones coming with the screen itself, a cheap outer container and some buttons to turn it on and adjust brightness; Whats more is they’re actually monitors used in Apple Thunderbolt displays, it’s just that they have been rated as A and A- screens unlike an A+ screen which are the only type accepted by Apple. These screens are rated lower due to having either a bleed, dead pixels or maybe  slight fault which is barely noticeable. 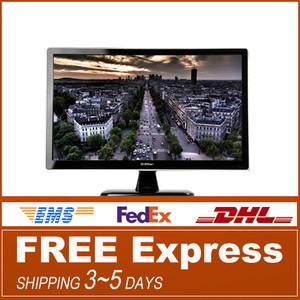 This doesn’t stop the Korean firms from selling them and most of the monitors are actually fine, there is a safe guard with if there is more than 5 dead pixels on the screen you can get a replacement; however some people want a perfect monitor and by spending an extra 50 dollars you can make sure that there will be no dead pixels. It is worth mentioning though that many people have bought the up to 5 dead pixels and found no dead pixels on their screen it’s just a gamble. 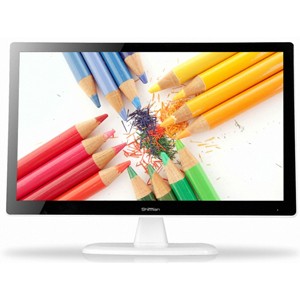 Remember that these screens still work very well and most are absolutely fine it’s just that Apple seem to be quite picky with their monitors. So there you have it, there are a few 27 inch, top resolution monitors for 400 dollars cheaper. You can find these monitors on Ebay and are either Shimian, Crossfire or Yamakasi. Below you can find some links which can take you to the ebay page.  Also, the Nixeus listed below for $504 is a great price for the performance as well.