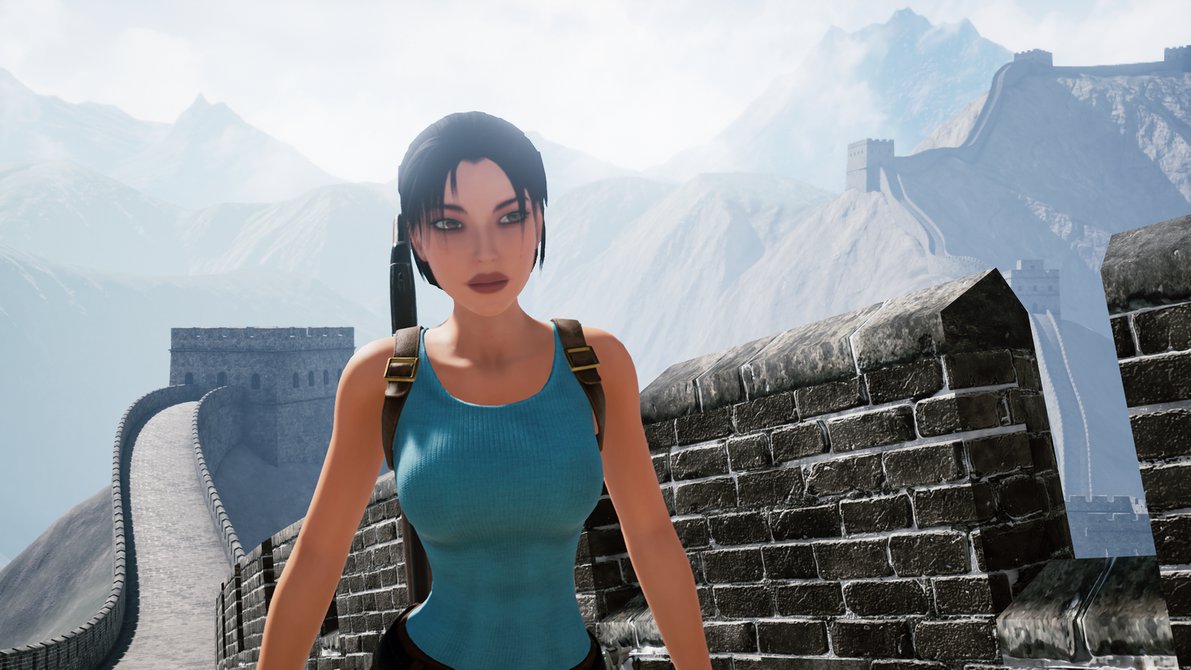 Here’s something you might not know if you don’t regularly play online casino games – developers love to create games themed on all elements of pop culture. Everything from Superman to Family Guy to Jimi Hendrix has been transformed into a slot game.

In a way, you can understand the reasons why games developers have opted to plump for this option: It means they don’t have to start with a blank canvas, or regurgitate the same stuff again and again; it gives them ready-made branding and recognition; and, it allows them to get creative with elements that are already popular with certain parts of society.

But, just like video games, TV shows and movies, some casino slots are much better than others. We have picked a selection of the best ones below:

Like the movies and games, Tomb Raider has had a few reboots down the years, but the original “Lara Croft: Tomb Raider” from Microgaming is still arguably the best. It’s a bit dated to be sure, certainly when compared to the some of the visually-stunning releases they have these days, but it retains lots of charm – like revisiting an old PS2 game. Moreover, it has some pretty big payout potential. Not all casinos offer the Tomb Raider slot these days, but bonuses and free spins for some that do, such as Play Frank, can be found listed at best MobiCasinos.

Another ‘oldie’ from Microgaming, Jurassic Park basically set the bench mark for what a themed slot should be – cool graphics, real clips from the movie and innovative ways to earn big cash. The sequel to the slot, Jurassic World, is also top drawer, but perhaps went overboard, making some of the special features too complicated. The original is still the best and still remains very, very popular at many online casinos.

Yes, Slash, Axl, Duff and co have an online slot game. Creators NetEnt don’t usually do slots themed on pop culture, but they pushed the boat out for their trio of hard rock-themed slots – Jimi Hendrix, Motorhead and Guns N’ Roses. The latter is arguably the pick of the bunch, featuring real music from the band, sweet graphics and, of course, some big, brash payouts.

Playtech has released a huge number of slots based on DC comic-book heroes. Ironically, the slots were rolled out after Playtech ended its relationship with Marvel, adding further discussion to the never-ending comparisons between the two brands. Anyway, of all the releases, Batman Begins is certainly the most ambitious. It has five different gameplay modes, all with unique special features and cool ways to win.

The Kirsten Wiig movie doesn’t seem like a natural fit for an online casino slot, yet Microgaming have struck gold here with an innovative, fun slot that has retained its popularity since being released in 2015. Indeed, the games main feature, the Cup Cake Bonus, doesn’t sound like much, but it can lead to some massive payouts. 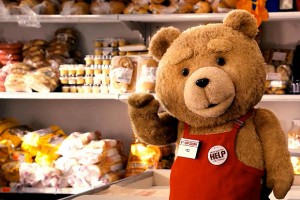 All three of Seth McFarlane’s best-known creations – Ted, Family Guy and American Dad – have been made into slot games, but Blueprint Gaming’s version of Ted is head and shoulders above the rest. There are too many special features and bonus games to go through here, but suffice to say that Ted is among the best slots around.