As the new consoles arrive, hopefully we can look back on old game styles. While they have been the pinnacle of many peoples childhoods and have given fond memories, one could say the future of games looks bright. Many people can think back to when they played retro games, be it Mario or Zelda and recant their tales and journeys but for many youngsters the Xbox One and Playstation 4 may be their first consoles and with the new consoles comes new games. Just think in 30 years times when these kids discuss their early gaming tales and they can say that the quality of games really was exceptional, of course in 30 years time the standards will be even higher but what I mean is that just look how much we’ve progressed and how the gaming industry has progressed as a whole. Gone are the times where dead corpses disappeared in front of you in order to save memory, and the enemies spawning behind you. 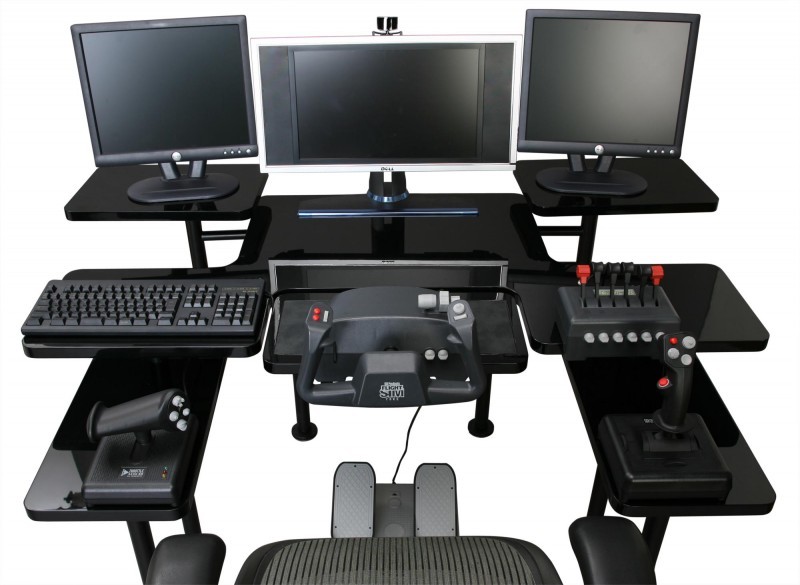 This week marks maybe the turning stone for game technology as Sony and Microsoft prepare for the showdown of games, some of these games include Assassins Creed Black Flag, Ryse son of Rome, Dead Rising 3 and the big guys, Call Of Duty Ghosts and Battlefield 4. These games really put the icing on the cake when it comes to performance and graphics, with new tech comes new capabilities and hopefully these games will use this to their advantage! This means that we should expect to see stunning visuals, amazing performance and great story lines but when does a game ever become over the top? If you think back to games you played when you were younger part of reason you liked the game could have actually been due to the simplicity of the game. When you’re playing Zelda its sometimes nice just to walk through a field and chill out while listening to the sweet music playing in the background but with new games could they be so realistic they become an eyesore? Causing you to get strained and tired easily? I guess only time will tell. 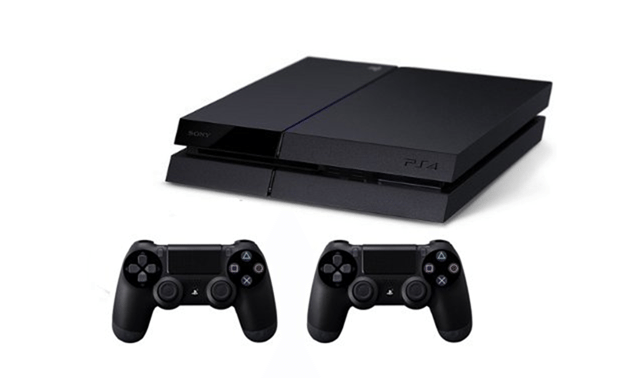 The only criticism is that perhaps with all these new features we may actually see more faults, PS4 has already had some issues that were regarded as “isolated cases” it goes to show that sometimes even big companies can make errors, however hopefully with time these issues will smoothen out and these consoles will result in a win for the gaming community in general and more advancements to be achieved in the near future. For most however it’s welcoming to think that games really will be taking a step more modern almost getting as good as real life visuals. Not only does tech make the graphics look better but also more things can occur more performance can be gained and this ultimately leaves Developers with the freedom to do more. Why not take a look at a compiled montage showing off the new games and their capabilities as well as their trailers to boot.