If you are an ardent gamer and in search of the best games to buy in February, you better keep your wallet stocked up! With the likes of Assassins Creed, Dying Light, and Street Fighter all hitting consoles soon, now’s the time to ask for a pay raise or find new ways to make more money. Gamers all around the world are anxiously waiting for the new games to roll out and we take a look at all the PS4, Vita, Xbox1, PC, MAC and 3DS goodies up for grabs in February. 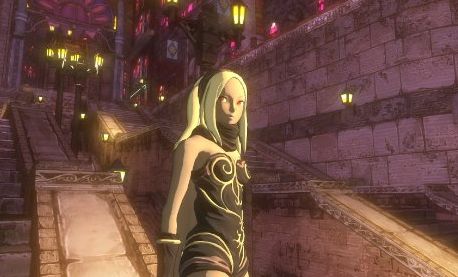 The first game we look at in February is Gravity Rush Re-mastered for PS4 coming out on the 2nd. It will be interesting to see how well it fit into the PS4 console format from the earlier Vita version of tilt and touch. 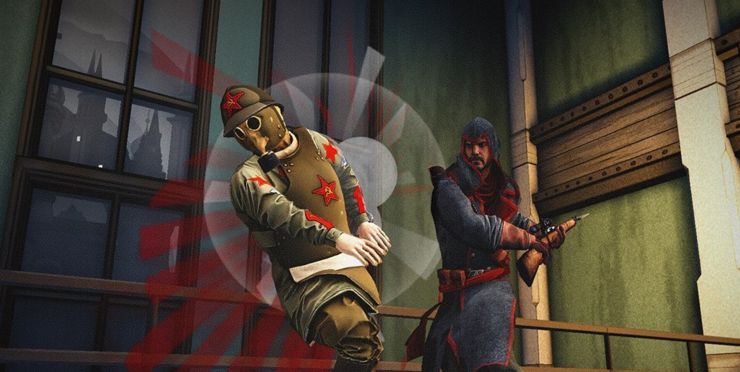 Overcoming mediocre reviews of the previous two installments in the Assassin’s Creed Chronicle series, there is still a fair amount of hype around for the final installment in the collection. However, only time will tell if this concluding chapter can save the day and franchise. 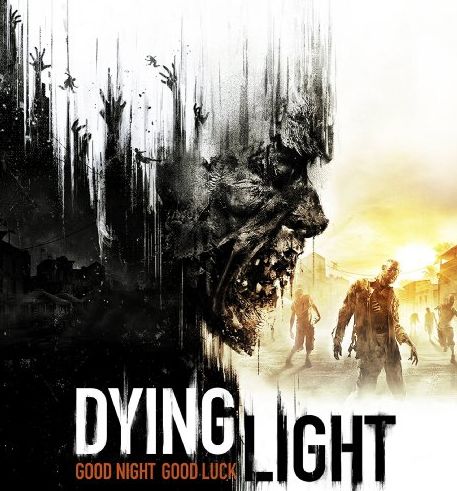 With brand new location offering of all original game maps combined, The Following expansion looks set to satisfy every zombie hunter’s desire for exploration. Let’s see how well this version is with the $5 increase in price from last year. 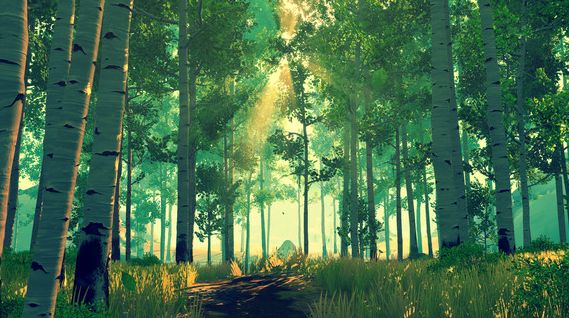 Firewatch is another interesting game coming out in February. The pricing is yet to be finalized and since it is developer Campo Santo’s debut first person adventure, we are all anxiously waiting to see how well it will fare with the gamers around the world. 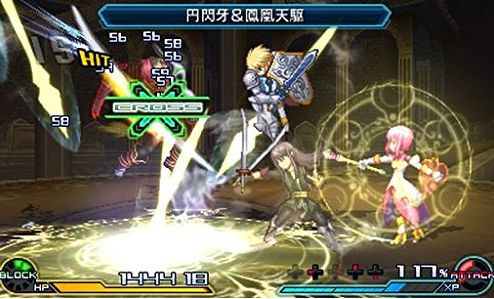 With a predecessor scoring in the top 20 best games in the UK, and ranking amongst the highest in the US, there is a lot of expectation revolving around the latest release from Bandai Namco. The battle dynamics will truly push limits and enhance the user experience to a whole new level. 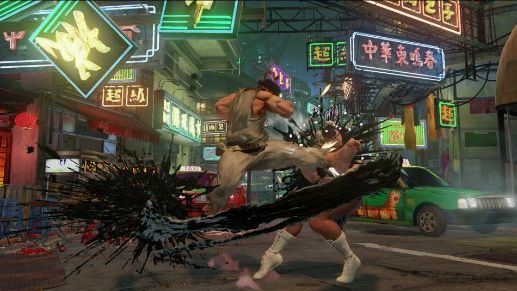 This is one of the best games available from all video game stores and with video game enthusiasts. Fans have waited long enough for the 5th installment of the classic street fighter series after being informed about the 5th version early 2014. Promising quicker and more dynamic play as well as a cinematic story mode, this might be a game changer for the series! 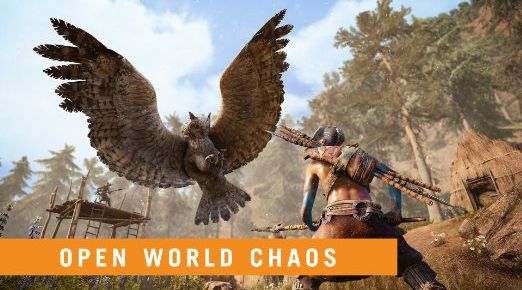 Another big budget game to finish off the month in style, Far Cry Primal takes you back a long, long time. In a stone – age scenario removed from the previous titles, the protagonist must fight to be the leader of the tribes. Despite a surprising lack of multiplayer options, this game boasts of something few Triple A titles achieve in this day and age – originality in game play and settings.

There is a lot to take in February! If you are the right kind of gamer, all the above games will keep you busy for the coming months at a stretch. If you want to sell video games that are old, no problem visit the Theoldschoolgamevault.com.