Remember back in the day when Pokemon Emerald came out for game-boy? Well… many gamers have now brought it back to life with a new sort of challenge called the Mono Challenge! The mono challenge is where the user sets a challenge on themselves when playing the Emerald game which is where they can only use one type of Pokemon through out the whole game. This could be anything from fire to electric to psychic and back. For those unfamiliar with Pokemon Emerald or the Pokemon series in general, Pokemon is a game where you play as a Pokemon trainer tasked with collecting all the Pokemon in the world (Pokemon are these monsters you can capture and use). In Pokemon emerald you play in the Hoenn Region, the sub-plot is that since the awaken of Rayquaza, Kyogre and Groudon the legendary Pokemon, the world has become unstable and on your travels you must try to put a stop to the disruption allowing the player to catch Rayquaza and Kyogre or Groudon. The types of Pokemon available in Emerald are : Fire, Grass, Water, Fighting, Electric, Bug, Poison, Dragon, Psychic, Normal and Ground. 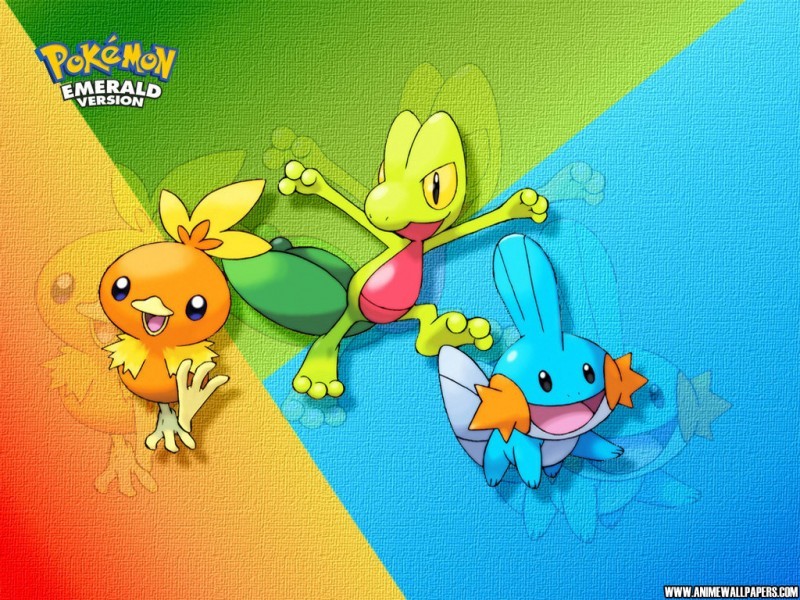 It has been nine years since Pokemon Emerald and the pokemon series has grown and grown with the latest releases being Pokemon X and Y, the first ever pokemon games which feature in a 3D view which is very different to the past generations of games known for their top down 2D style look. This means that Nintendo has made a huge jump with graphics and features, never has a pokemon move looked better. For those interested in getting Pokemon X and Y you can get it for 3DS, there will be a link down below. 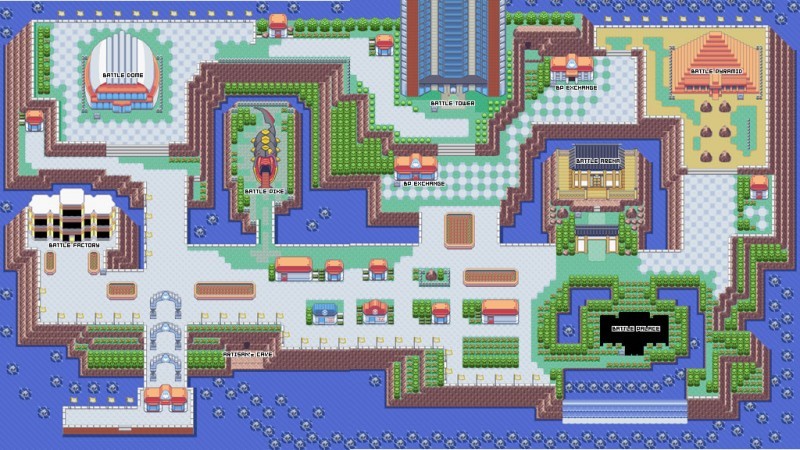 For those interested in watching game play of the Mono challenge there will be a video of our play through below. As the new generations of pokemon come it’s sad to say good by to the games which no doubtedly many many people have fond memories of and in a certain way the 2D top down style was impressive yet welcoming as a retro almost beautiful styled game which will most likely never be made again by the main companies such as Nintendo, Sony and other big companies.