If you love playing all World of Warcraft games and are looking for their gaming releases just as we do, then we have some good news to share with you. Thanks to the extra time, the MMORPG team managed to polish the endgame, the covenant system, and even the combat system. So you can dive into the game flow from the first seconds from the very start. The developers are grateful to the fans for the trust and opportunity to improve the quality of the project. That is actually how the Shadowlands game version has been released.

Shortly before the release, on November 10, a special event kicked off in the game — the Scourge’s invasion of Icecrown. And on December 8, the first raid and expansion season will open. So what will the game dev team impress you with, why buy Shadowlands boost, and how will it change your gaming experience? 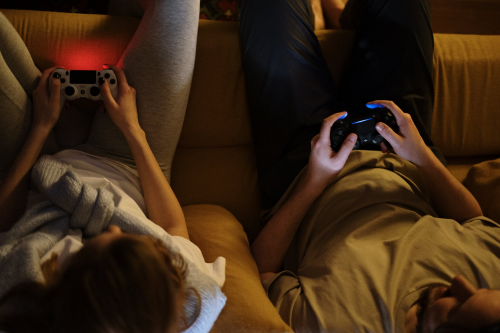 Blizzard explains how to survive in World of Warcraft: Shadowlands. With the release of World of Warcraft, Blizzard has released their traditional Shadowlands survival guide. The video briefly tells about everything that awaits players in the Dark Lands. Thus, all those who have reached the current 48th level will be able to go to another world. They will receive an invitation and can begin a questline that will lead them to the Dark Lands. There are five vast regions and four new factions, as well as a covenant that will enable you to ally.

Fortunately, only the first character will have to play through the introductory story campaign. After that, all the alts will be able to immediately join the selected covenant and see its unique campaign along with additional repeatable missions. Those who choose the Night Folk will be able to enter the magical garden, where the seeds of souls grow. Those who join the Kiria will take part in the special training. New Necrolords will be able to build their own abomination. And the members of the Ventrilo covenant will host receptions. 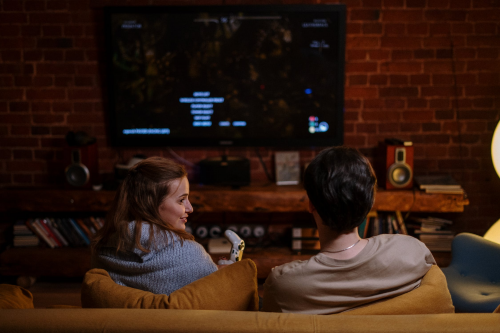 Thanks to this video tutorial dedicated to the Shadowlands add-on, users can get a closer look at the Covenants and the upcoming in-game changes. In the video, the dev team has informed gamers about new zones, customizable legendary items, covenants, Torgast, Tower of the Damned, a new arena, dangerous enemies, and equipment. So by watching it, you will get an idea of the following game aspects:

On top of that, Blizzard also reminded players that there would be eight dungeons for the adventurer at launch, four of which are for evolving characters and the remainder for max-level heroes. So if you want to refresh your gaming experience, then the new game release from Blizzard is definitely worth your attention.