The world of eSports has been a growing phenomenon in the world of video games for several years now and for those that have been considering getting themselves into this very successful area of the video game industry there are a few things you might need to know before just throwing some money at it and potentially losing it all. I am going to provide you with some key things that you will need to know and some tips that will help any eSports entrepreneur in wanting to start their dreams of having a team and competing.

First things first, let’s start with your role as owner of the team because at the beginning you really only have yourself, right? As the owner of the team you will be responsible for all the day-to-day operations of your team. Such as what game or games would your team to participate in. Turning your team into a brand and also being responsible for marketing your brand are all very important steps to take. Not to mention how many different games do you plan on having teams for. A lot of teams, such as Evil Geniuses, operate several different teams for the various games that they play. For instance, EG has a team for Halo and League of Legends just to name a few. It’s really up to you as team owner whether or not you want to start out with just one team for one game or two. Many team owners play to their strengths having been a gamer themselves so if I were to say, start my own team for instance, I would go with an Overwatch team as that is my favorite game to play competitively and one that I am extremely knowledgeable in as well as knowing what I would need on a team to be successful. Another area that the owner is responsible for is also finding well, team members. Scouting various tournaments by way of attending is a start, but you also have to look at this as a business as well since you are in the market to make money. Leveraging a service like Greenhouse Diversity Recruiting may help you find the talented people you are looking for as well. You’ll want to get some decent branding and a name that really stands out and one that has not been used. I believe it is extremely helpful to start a team in a game that is popular and one that you have experience in as well as one that you are part of their community as that will end up being where a majority of your support comes from. 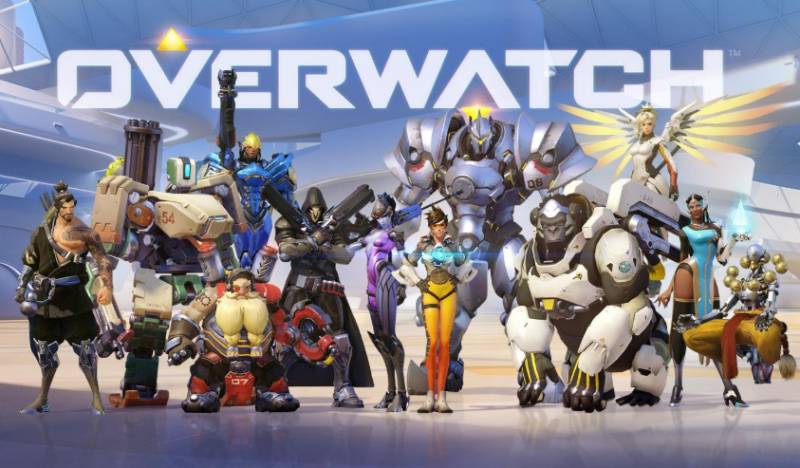 Another key to being the owner of a team and wanting to start is realizing your own ambitions and what you “why” is for doing this in the first place. For myself, if I were to start an Overwatch team my “why” would be so that I can bring gamers together under a team that plays well, respects each other and our opponents and has fun. Now, my reason will obviously be different from yours, but you need to determine what your purpose is for doing this in the first place before you even go out and attempt to do so. You will also need a very good sense of business and incredible communication with not only the organizations running the tournaments that you will be attending, but also making sure that you are having excellent communication with those on your team. At times tensions can get real high being part of any team and with any great team it will need you to be a great leader.

As far as equipment goes, that is totally up to you and what you can afford as well as what those members on your team can bring to the table. I always recommend Turtle Beach headphones myself, but whatever your teams preference is totally up to them and you. You will eventually need to market yourself so much so that you can get partnerships so that way equipment will be provided to you as well as a way to help market those that are helping you. Another thing that will help legitimize you as a brand and as a team is by having jerseys because every team needs that brand/team recognition and I would imagine that you want your team to be recognized and stand out among the competition, right?

Lastly, tying back to what I had mentioned before about great team communication. Never make any promises that you do not intend on delivering to anyone on your team, including yourself. Always be rue to yourself and to your team because as a team owner you will always be the one that your team looks to for guidance and leadership. Sure, things might be rough in the beginning, but it is up to you to provide moral support as well as encouragement to make sure that morale on your team is always high. Just like any good manager or coach in any other sport. I highly believe that if you can accomplish the things that I have mentioned above as well as have the determination to do this, you can and will be successful on your efforts of owning an eSports team and one that will be well recognized and appreciated by the eSports community.