With the popularity of first person shooter games, there should be no surprise that other types of fps games have come to the forefront of the industry. Most recently, online games featuring airsoft rifles have gained some traction, giving players a chance to practice their airsoft skills off the field. They claim to offer simulations, like a realistic airsoft sniper rifle, but just how realistic are they?

Let’s take a look at what the advantages of taking part in online airsoft games are. Looking at the sport of airsoft itself, you need to have a safe space, normally outside, to play it. For players who prefer to work with a team, the team would need to be coordinated to ensure everyone, in every role, can play on the same day. For outdoor fields, weather and seasons can make playing and practicing your skills challenging. This is where online games can come into play.

Online airsoft games, such as Airsoft! on ROBLOX or Kongregate’s Airsoft Assault provide an opportunity to work on your skills, experiment in different roles, and fill the void that grows when you cannot get out there and play airsoft in the field. They can help train you in different tactics and how to operate some accessories you might not have tried before. Online airsoft games can also be used to help train police and security officials who work with real guns since airsoft rifles are meant to resemble real, live ammo guns. Yet, this does not mean they are realistic.

On the surface, online airsoft games seem like a good idea, but they are, unfortunately, not very realistic. With other forms of fps games, like Call of Duty, the goal is provide a realistic combat situation. Since airsoft is in itself already a form of combat simulation, having a simulation of something already simulated simply doesn’t work out. You might have a better chance for customizing your virtual airsoft rifle, and playing in roles that you have not tried before, but that does not have the same visual effect with pellets as it does with the simulated bullets.

While the airsoft game on ROBLOX is Airsoft! does have more elements of realism to it, it is still not as realistic as other fps games out there. Even online paintball games that you can find, such as Fields of Battle, have more realism than you can find with online airsoft games. The online airsoft games might be nice for players who are have not had an opportunity to try the real thing, but otherwise they simply cannot give you the same gameplay or realistic experience as you get from playing airsoft or even firing a live ammunition weapon. 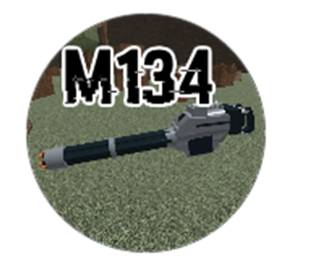 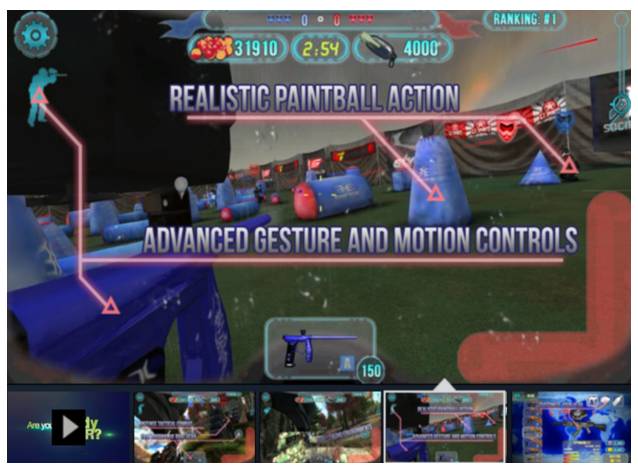 Working with your team on an airsoft field, working toward your common goal, is an exhilarating feeling. Creating strategy in a real-life environment is a visceral experience, forcing you to literally think on your feet. You can get hit for real, can experience the weather, and know the stress put on you in the moment. The feeling of holding your airsoft rifle in battle is something that cannot be successfully simulated, much like any other fps games. Just like you would need all the real gear in a battle like the best shooting ear protection.  The real thing is better. If you cannot get out to try airsoft, however, playing online is better than not playing at all.