Most of the time, the games we play are created by hundreds if not thousands of developers and huge Companies. Sure, these games are great and all but that is not always the case. In recent years the trend of independent game development has increased rapidly and thats a good thing. Indie game developers dont have to fear having to keep a company alive. They can get a working prototype and get the fans to fund it. If they like it, they’ll fund it, otherwise they won’t. So, most of these fan funded Indie games a successes. Another merit of these games is that they encourage innovation and all sorts of new gameplay modes that you just will not find in AAA games. So without further pointless reading, lets get to our list of he 5 Indie games you must play…

Surgeon Simulator was originally developed in 48 hours for The Global Game Jam, however after that the developers spent another 28 days to complete and polish the commercial version. It was released through Steam on Windows PC but later made its way through to the iPad. The game is NOT supposed to be a serious and realistic simulator, hence you are placed in the shoes of a fictional surgeon and play the game in First person view. There were 2 DLC released for the game, which were free. The game is quite funny and a great way to pass some time. Though personally once you’ve invested several hours into the game, it might get repetitive for you, but still its a great buy considering that its just $9.99 on Steam

Don’t starve is in its core a survival game set in an unknown wilderness. You play as Wilson. Your goal is to keep Wilson mentally stable, fed and healthy. The game was first released to Windows PC through Steam then later to Sony’s Playstation 4. Further ports are planned and in development. The major elements of the game are the rouge-like elements (permanent death) and randomly generated terrain in every play. You can get it now for only $14.99

Developed and published by the Fullbright Company, Gone Home is a first-person interactive story adventure video game. Basically you (the protagonist) return home after a year abroad but your house in now empty and no one is here. Therefore you must yourself unravel the mystery and possibly find your family. The game takes place in the year 1995. You can get it on Steam for $24.99

You’ve probably heard of this one if you were online a year ago, it was being praised by everyone. If you haven’t played it till now you might want to. This indie game shows that to make a memorable and satisfying game you don’t need huge explosions and enemies; even a strong narration can be enough to turn a boring walking game into something extraordinary. Get it now on Steam for $14.99.

Risk Of Rain is also a game on our list with roguelike elements. Its is an action platformer. The more time you invest in the game the harder it gets, and when ever you start a new game you are greeted with a randomly generated world, which according to the developers, Keeps the replay ability high and fresh. The game also allows multiplayer mode. You can get the game now on Steam for $9.99. 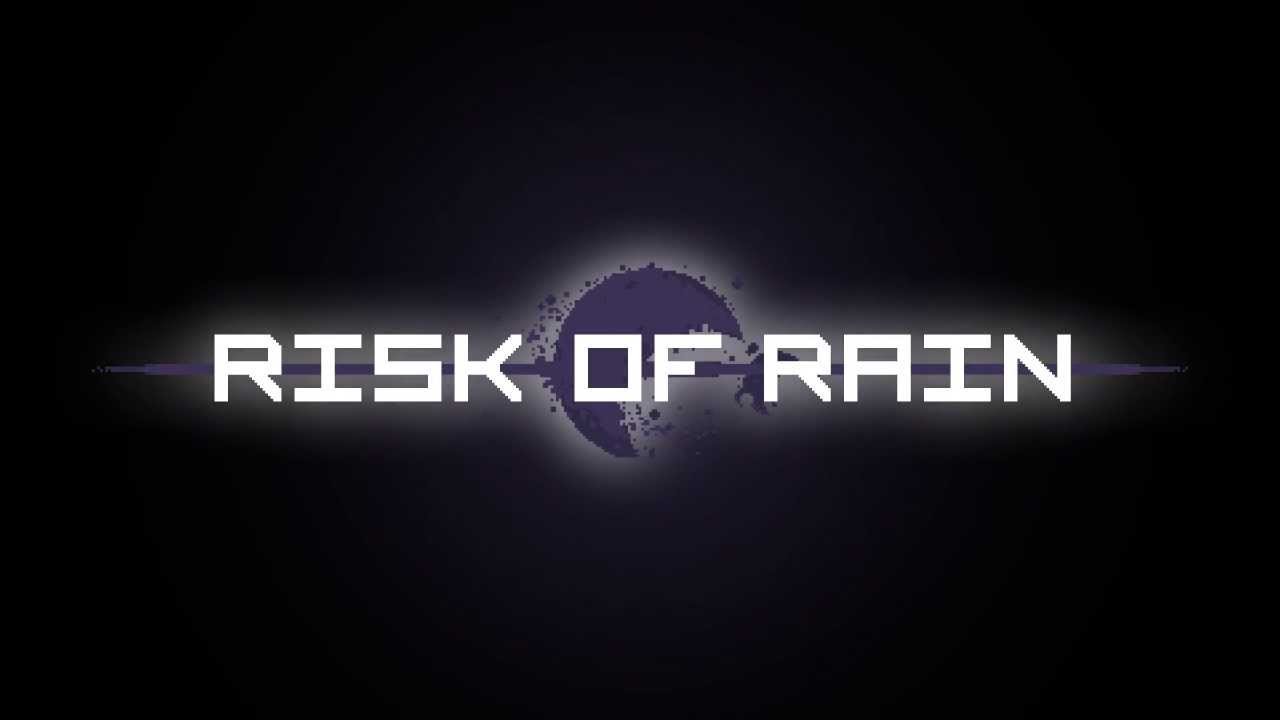 Well, I hope you folks enjoyed reading that list, and found something new to play. Share it with your fellow gamers and see what they’ve played. See you later!