While there are many huge and famous games out there, there are also some amazing Indie games too and while there graphics may not be as good the game-play always makes up for it. Here is our list of top 5 Steam indie games in the last two months of 2012. We hope you find a game that you enjoy! 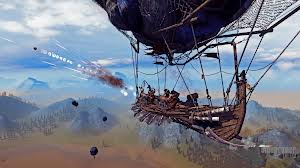 Air Buccaneers is an Indie game created by LudoCraft ltd. It features players fighting head to head in their airships and taking control of the great north. Your goal is to destroy enemy airships with a variety of combat tactics and useful tools to help you crush your opponents dreams of being king of the sky. Players can use a selection of weapons which are cannons, rockets, gunpowder grenades, blockers, swords. You can choose from being a ravaging viking or a ruthless Buccaneer. The game emphasizes on teaming up with others to take down enemy players and to make the game more enjoyable you can customize your character using the perks and flaws system in the game.

Here is a video demonstrating the game-play. 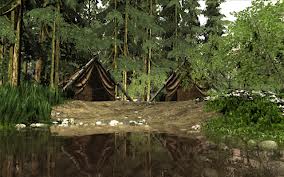 Miasmata is a first-person survival/adventure game, developed by brothers Joe and Bob Johnson.

You play as Robert Hughes, a plague-stricken scientist who seeks a cure. Your adventure begins on the shores of a remote and mysterious island. Players will go round finding rare and intricate plants and species and trying to reunite with his colleagues on the island which has been turned into a research outpost, but you soon realize something has gone terribly wrong. On your journeys you will come across the creature, it will stalk players for miles around and unless you hide in vegetation you have to carelessly take it head on. The game has an incredible engine which makes the world feel alive and beautiful. Here is their world trailer:

Towns is an Rpg, Simulation game where players control a town… that is right above an active dungeon. It provides a unique twist to playing a game 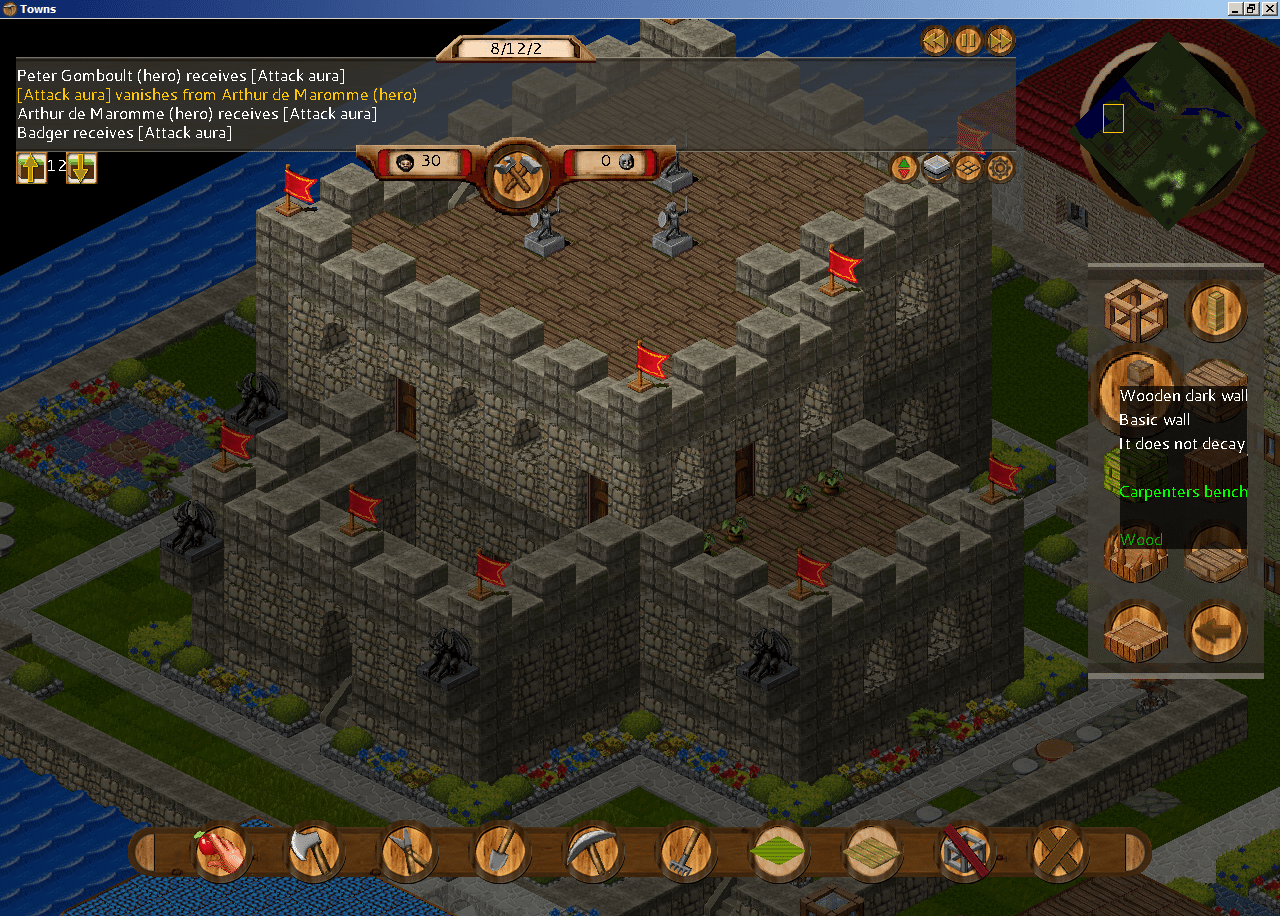 where you’re a hero that travels bravely to tackle enemies, instead you cater for the hero’s as you manage your town. The game is set out so that you look upon your structures and people. You can build what you like with the tools at the bottom and you can also explore the world around you by controlling your mini citizens and hero’s. Build, Explore, Dig and Die. Towns allows you to control the way you want making hours of your time turn into seconds.

Here is a trailer for towns: 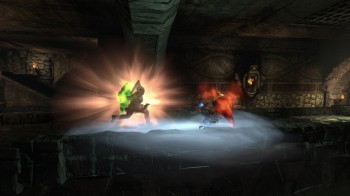 Devourer. Players can choose from 5 unique warrior classes to destroy their opponents, players can access skills and unique abilities which can help players defeat their opponents, while keeping the game feel fresh and alive. Whats more it is only a one time purchase and players can customize their character’s appearance by getting new armors. Here is a game-play video showing of Forge: 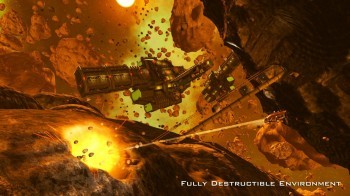 Miner Wars is an Action game made by Keen Software House. 10 years after the destruction of all planetary objects you play as an advanced mining ship in an open and persistent game world where the world changes as you complete quests and play online with others.

The story will introduce you to many types of missions: rescue, exploration, revenge, base defense, theft, transportation, stealth, search and destroy, pure harvesting, racing, or just flying around and destroying everything you see.The game-play is driven by an epic story and offers a choice of single player, co-op, and death-match multi-player.

Here is a video on Miner Wars 2081 (Spoilers, This is the first mission!):

Come back next month to see our January top 5 Steam indie games!