Over the recent years the greatest fear of game developers has changed and now it is the visual downgrade backlash. The extremely intensive graphics on pre-release presentation at certain events gave people a high level of anticipation from the developers and publishers. In Ubisoft’s dark past, their games ‘Watch Dogs’ and ‘Assassin’s Creed: Unity’ were the most prominent victims. Visual downgrade is the worst nightmare of a gamer, especially if they pre-ordered the game.

“When they come out, especially the first iterations, they are not perfect on everything. We think we launched a good quality game for a first step in a new brand with a new technology. It’s just so complex – seamless multiplayer, connectivity with mobile and tablets, so many things – it was maybe a bit too much for a first iteration.”

Nevertheless, after the bad turn of events Ubisoft has finally changed it’s pre-release policy. The latest of which were implemented in the recent E3 2015 and the trailers of the game were displayed for ‘target machines’.
The word ‘target machines’ was used with the reference of Watch Dogs bad start and ambitious effort. The CEO had accepted the fact that the game displayed in the pre-release trailer was highly intensive and different from the original release. The main reason given was that they were not very well informed of the capabilities of the next-gen( Current gen ). All they knew was that they were trying very hard to make a game with all the tech around the world in the protagonist’s hand and in the end it was all too much and they had to downgrade the game resulting in a negative feedback. Positive feedback and much acclamation around the gamers is what is the true goal of the developers and publishers. 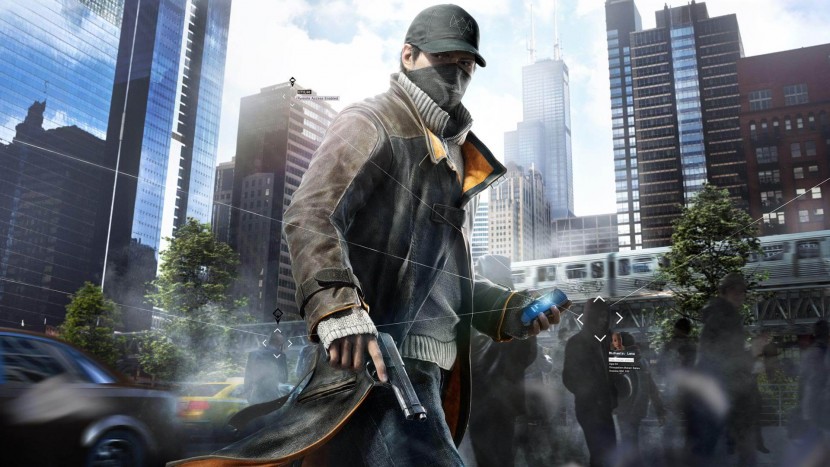 In accordance of new policy, games like Assassins Creed: Syndicate and Rainbow Six Siege etc were also displayed on ‘target machines’ and will actually look the same way, except for a few minor downgrades.