The millions of mobile apps available in the market right now aren’t the result of one-time development. Rather, they’re the outcome of numerous cycles of testing done to ensure that they run as their developers had intended them to. The first cycles of testing are done using a working prototype. So, if you’re entirely new to mobile app development, you don’t really make one that’s for widespread use right away. Instead, you build a prototype of your mobile app first. 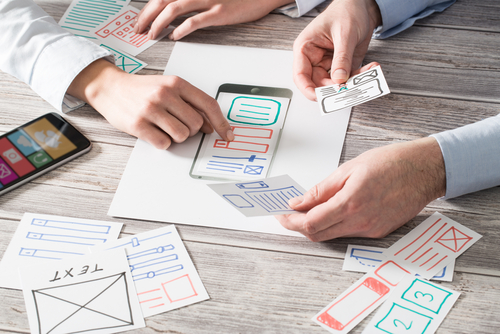 If you’re wondering how to create a mobile app prototype, you’ll want to consider the following:

1. Your mobile app’s user navigation from start to finish should be as seamless as possible.

Make sure that the entire user navigation process is cohesive as using your mobile app shouldn’t involve too many detours that its future users wouldn’t want at all.

2. The design of your mobile app should be just right.

Much of your time building a mobile app prototype would no doubt be spent on coming up with a look that can instantly convince potential users to download and install it in their devices. You wouldn’t want your mobile app to look too plain that it almost resembles something a grade schooler had done. But you wouldn’t want it to look too flashy either that it becomes an eyesore and would drive any potential users away.

So while there isn’t any perfect way to design a mobile app, you should always aim to strike the right balance when doing so.

3. Your mobile app should address the reason why you built it in the first place.

You may have perfected the user navigation and design of your mobile app prototype, but if its use deviates from what you had originally set out to build, you might end up having a product that doesn’t solve anything. 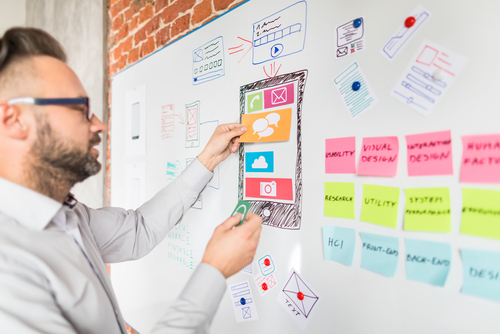 When building a mobile app prototype, don’t forget the reason you’re doing it. Write it down and place it where you can see it constantly. Having a constant reminder of the purpose of your app will allow you to align your work with your original vision and not stray from it.

Give It Your Best

You’ve seen that something can be done more efficiently using a mobile app, so you set out to build one. Should you immediately release it for public consumption once you’re done? No, you shouldn’t! In fact, the very second you start building a mobile app means that you’re making a mere prototype of it. However, just because you aren’t creating a stable version of it yet doesn’t mean that you can just half-ass it. Build a prototype of your mobile app that’s almost as close to its stable version by bearing in mind the above-listed considerations. After all, you wouldn’t want to disappoint yourself and, eventually, the users of your mobile app.