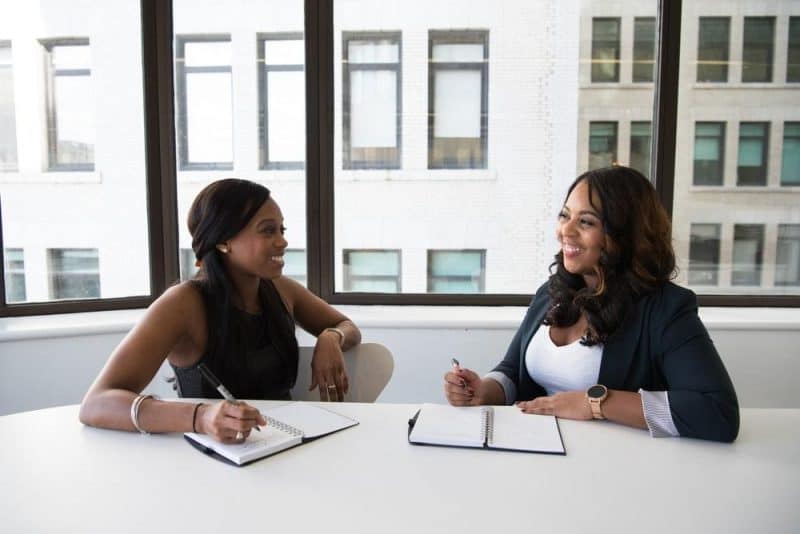 Why more women are stepping up to create online games for girls.

Oh, how times have changed. There was a long portion of our history in which any job that included a keyboard was near fanatically considered to be “women’s work”, as during the industrial revolution and those decades to follow saw women as an industry standard when it came to typing and bookkeeping. However, as the tech age rolled in, men overtook the field and all but effectively shut out the female perspective.

Online games for girls looks to provide an alternative for female gamers that want something that- well, they want. “Our games are decidedly feminine, and that’s not a bad thing.” Say the creators of Prinxy, a website devoted to hosting the best online games for girls interested in gaming. “It’s rare for women to feel comfortable describing themselves as gamers, especially when their tastes don’t align with mainstream games. But the truth is, if you enjoy playing any game, you’re a gamer, and that’s something to be proud of.” The company echoes sentiments of many women in the industry, saying that far too often, marketing campaigns for games, and the way they are created, leave women out.

The number of women gamers in the world has risen dramatically from its origins, in fact, statistics say that nearly half of all video game players are women. However, what they’re playing and how they play it is still a dividing factor, which could be because of how the development industry has yet to catch up. Despite wildly growing numbers, women are still woefully underrepresented in the industry at large; both in how the games are designed and who is designing them.

In 2018, 88% of students attending university to study game design and development were male- which leads to no surprise that even in 2020, many women report feeling like there are few games made with them in mind or many titles that focus on the story arcs that they would most like to engage with. Leading to women in the industry hesitant to self-describe as “gamers” and feeling like imposters in the industry. Most blockbuster titles are definitely more male-centric in terms of characters, storylines, and overall premise for the games. Few games have strong female leads and almost all mainstream games have some sort of violent or controlling undertones to their plot lines.

Which has led many to believe that this is why women are far more prevalent in the mobile gaming industry, both as consumers and developers. With well over half of all mobile gamers being female, there’s a much larger push for female-dominated paradigms in this realm. Using themes, characters, and foundations that are almost obviously geared towards girls.

How Mobile vs. Console Becomes Men vs. Women

Prinxy is an excellent example of how women are beginning to dominate the mobile gaming landscape. With each game hosted on their site being expressly categorized as online gaming for girls, bringing bright colors, whimsical themes, and more feminine mission structures to the table. “Instead of asking someone to forcibly take over an entire civilization, or go to war with nearby clans, our games focus on something a lot less confrontational. Like cooking or conversation arcs.” The company says. Their games are still exciting, fast-paced, and goal-driven- but in such a way that allows users to unplug and immerse themselves in the game without being overwhelmed by more intensive themes.

Which is essentially where the category of games for girls shines through. It’s no secret that the massive majority of women who game do so from a mobile device, which suggests they’re looking more for a distraction, or a way to pass the time than they are an entirely immersive and over-complicated experience. As the industry and marketing gain a firmer grasp of what their female demographic is looking for, more women are poised to engage with the nuts and bolts of development and design. But the industry itself is built in such a way where few women even have the option of involving themselves with it, as inflexible hours and poor work-life balance of creators is an industry-standard, leaving little space for women who also have families, to be a part of.

As the industry evolves, and more women are present within the foundational structures of gaming development, it’s hoped that more titles will come into existence that are representative of the games girls want to play. Making it more comfortable for women to identify as “real” gamers. Which will I turn continue to feed those minds that have ambition in the industry.