Fortnite is, without a doubt, one of the most popular games today. It’s more than just a game – for many, especially in the areas where the pandemic hit the hardest, it is also a way to socialize. Not to mention a means of entertainment – Travis Scott’s “Astronomical” event inside the game attracted over 12 million visitors at the same time. So, it’s safe to say that Fortnite is big.

But Epic Games, the company behind the popular shooter, has picked a fight that it may not be able to win, with tech giant Apple of all companies

Apple has a policy that many consider unfair but, in the light of its position on the market, is accepted by everyone: those who publish apps through the App Store must use Apple’s own payment processing system – and pay a standard 30% fee on all transactions processed through it. While this may sound a lot, it is accepted by everyone. Except, it seems, Epic.

The developer has implemented its own in-app payment system for Fortnite that bypasses the 30% fee perceived by the Cupertino giant. This has, of course, made in-app purchases cheaper for the players – the price of V-bucks has decreased significantly. But it also made Apple angry.

The tech giant’s response was swift and decisive:

“Today, Epic Games took the unfortunate step of violating the App Store guidelines that are applied equally to every developer and designed to keep the store safe for our users. As a result, their Fortnite app has been removed from the store.”

The same rules apply to everyone

Unlike Facebook’s brand new Shops feature, the App Store has its own payment processing system, and its use is mandatory for every app processing payments on the iPhone ecosystem. When it went against Apple’s rules, Epic Games started a fight it couldn’t win. Epic did the same on Android, and it was swiftly booted from the Play Store as well – Fortnite remains available on Android but isn’t distributed through the Play Store anymore. 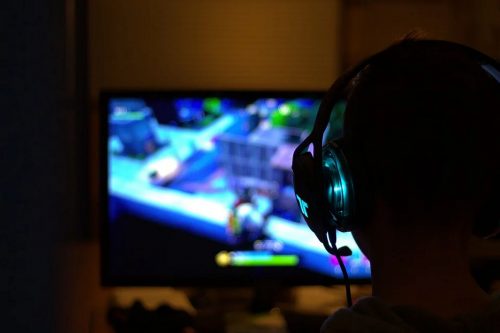 For the time being, it is unclear how Fortnite users on iOS will receive updates to the game. Epic said that the game will function normally at least until the Chapter 2 – Season 4 update. Beyond that, it remains to be seen.

Epic responded to Apple’s decision to boot it from the App Store in several ways. For one, it published a video mocking Apple’s iconic 1984 commercial: 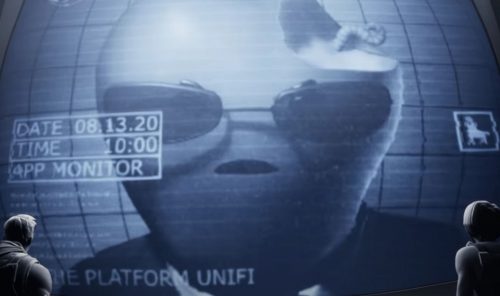 On a more serious note, it also filed a civil antitrust lawsuit against the Cupertino giant, claiming that Apple’s policies violate fair competition in mobile app distribution, claiming that its policy to impose the use of its own payment processing system (with a 30% fee) goes against all the monopoly rules. Apple wasn’t intimidated by the lawsuit, though, saying that while it will indeed work on resolving this situation in a way that’s acceptable for both parties, it doesn’t plan to reach a “special arrangement” with Epic Games.

Since its launch on iOS, Fortnite was downloaded more than 130 million times on Apple devices, generating revenues of around $1.2 billion in the process. While this is nowhere near the financial power of Apple – that was briefly the most valuable company in the world, reaching $2 trillion mid-august – it has the support of some of the biggest, including Sony and Microsoft. It seems, we have a truly epic battle to look forward to.