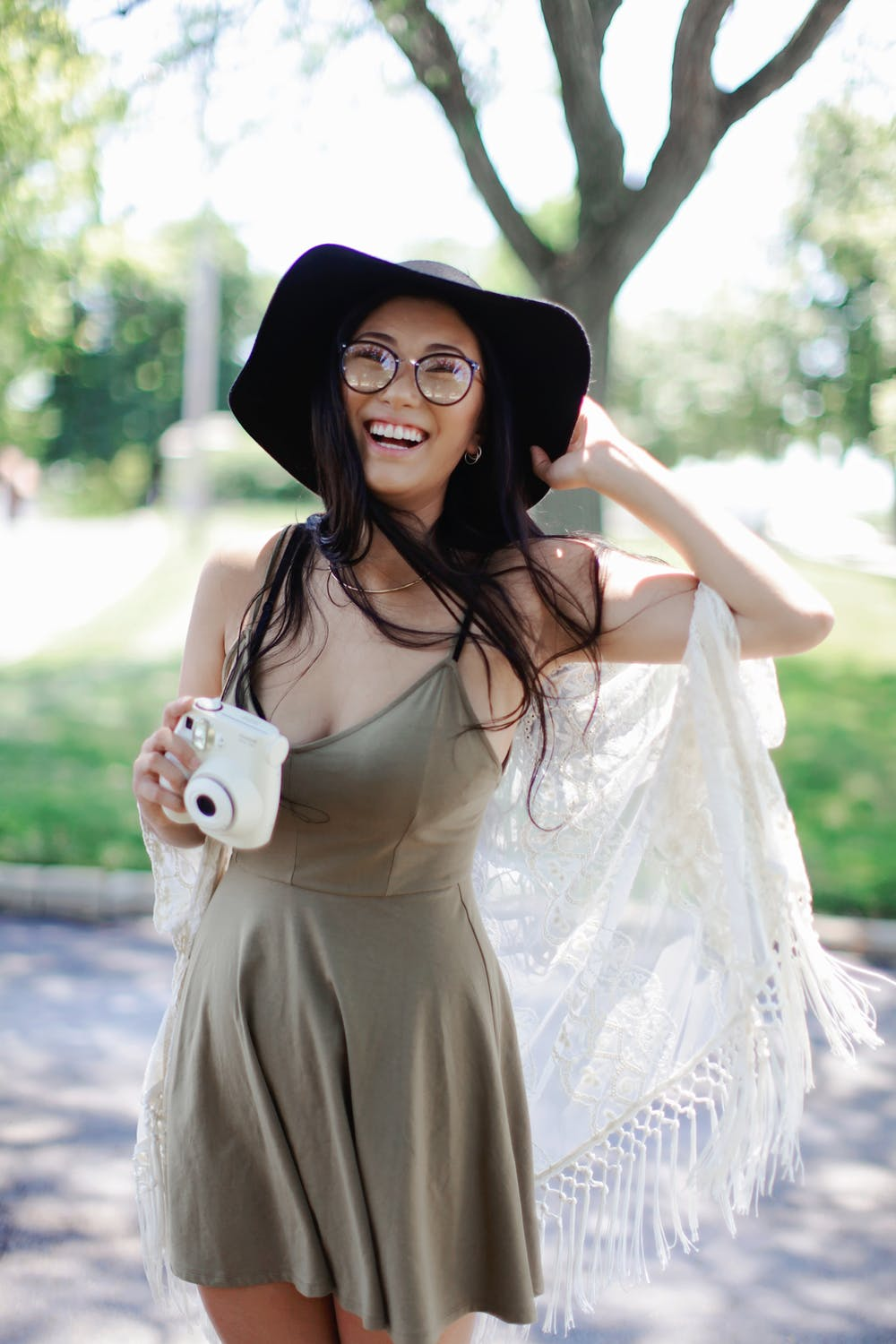 The power of using influencers to help bring widespread attention to your brand has been known to marketers for some time now. Look on the social media pages of any well-known individual and if you have the right eye for it you’ll be able to pick out the product placement.

It can be subtle, like sneaking in a drink or product into the background, or in your face like an overt endorsement of the product. One of the reasons why it’s such a powerful tool is that people typically have their guards down when seeing what their favorite internet celebrities are up to, making them less likely to dismiss a new product or service. Essentially, it’s a hidden advertisement, people latch onto things they associate with the people they look up to.

Using insanely famous influencers has always been a good strategy, but marketers are now looking towards the micro-influencers for the future.

What Is A Micro-Influencer?

A major influencer is usually someone well known even by people who don’t follow them personally. In essence, they are highly visible individuals that have a widespread appeal. A micro-influencer on the other hand is someone known & respected within a very narrow niche. Someone who is well known within their circles and that people often look to for advice & new information based on the evolving nature of the niche. Beyond that niche however, they aren’t really well known. That’s a micro-influencer.

I’m not the only person wondering about the possible influence of micro-influencers, the article Will Micro-Influencers Be The Marketing Force Of The Future, by Voconet also explores the many implications of selecting micro-influencers to promote a particular brand or service.

On top of it all, micro-influences are a fantastic avenue to explore since because of their smaller size, it’s much more likely that they’ll be willing to work with you. If you pitch your plan to a major influencer there’s a good chance they’re so big that working with you isn’t really worth their time, but micro-influencers are much easier to sway in your favor. Someone who’s a respected enthusiast is more likely to take your relevant product and bring exposure to it than someone who’s just taking on your product for whatever you can provide for them.

Much in the way that many people who create websites have been looking to refine their demographics to very specific niches, marketers now need to expand their influence within their respective customer communities to bring up brand awareness and cement them as well-known players in the field. As tempting as it might be to only seek out the most popular people, it won’t do you much of any good if their audience wants nothing to do with your product.