How Can Cellphones Become Even Smaller in the Nearest Future? 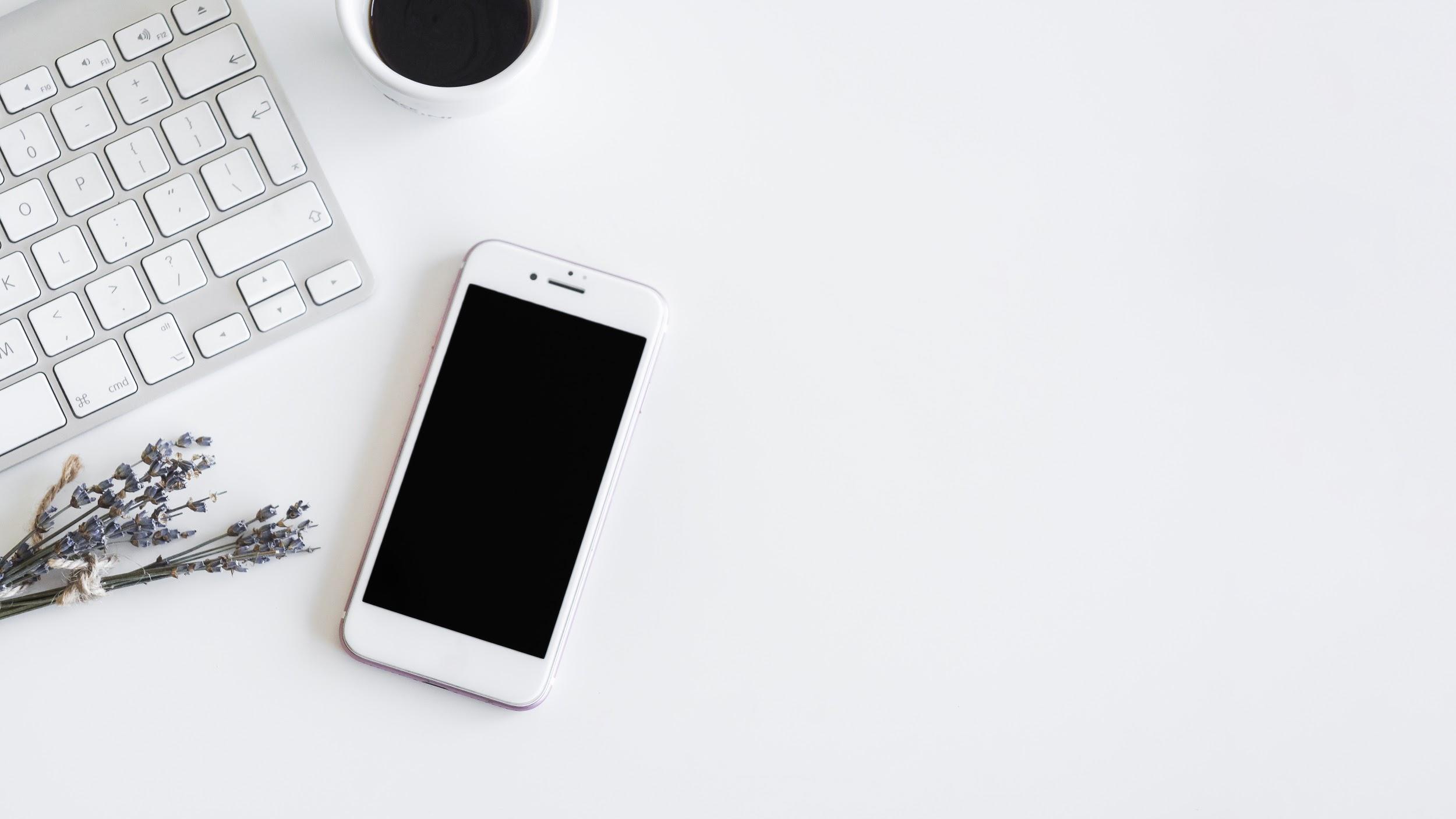 Since the emergence of smartphones, the screen dimensions of these cellular devices have increased enormously. According to Deviceatlas.com, an average smartphone size is 5.5 inches. But, on the other hand, despite them getting bigger and smarter, their weight and thickness have been decreasing. Since the first smartphones emerged in 2006, their average width has slimmed down by 30%.

From 80-pound machines to tiny pocket gadgets, cellular phones have come a long way to what they are today. Now, we can enjoy gigabytes of memory, high-quality camera, and computing power equal to that of an average laptop. We can even go to such lengths as ordering a custom paper service without getting up from our beds! But will smartphones become even smaller and overtake their bigger brothers?

Holograms have been considered part of science fiction. One of the most famous depictions of this technology was shown in the Star Wars movie when a repair robot R2-D2 projected a 3D model of Princess Leia speaking. But, in the nearest future, you will be able to project your friend’s face or full-body model during the call.

Hologram technologies have already been tested by several companies, but they haven’t been fully integrated into smartphones yet. For example, Vodafone has recently conducted the first holographic international call in the United Kingdom.

Our phones are already quite thin. The only thing standing between them now and them becoming the size of a coin is the screen. It is the biggest part, and it’s what users usually prefer to be as large as possible. However, with hologram technology, you’d no longer need a physical screen. The image can be projected on a wall, desk, or even in the air.

Thus, the whole smartphone would fit into a hand bracelet or a necklace. Imagine calling your friend just by shaking your hand and pointing it in front of you!

Recently, Samsung has finally taken the wraps off and presented the first foldable phone. It is only a prototype that does not have any model name yet, but the Infinity Flex Display technology is already patented by Samsung.

The new prototype looks like an ordinary smartphone, but its size can be easily decreased in a matter of seconds. This technology is useful in both making existing smartphones even smaller than they are and creating a hybrid of a tablet and a smartphone. Just imagine bending your tablet two or even four times thus saving you a lot of space.

In 2012, Google created a new industry of wearable smart glasses with their Google Glass. The eyeglasses have the same hardware as a typical smartphone, but its display is head-mounted. This is a revolutionary technology that allows its user to enjoy everything a smartphone can hands-free.

Google Glass and its equivalents could, in theory, replace usual cellular phones. They offer more flexibility for its users by providing a hands-free experience, which can be game-changing in many industries. For example, such devices can diminish the probability of car accidents because drivers wouldn’t have to constantly switch between their navigator screen and the road.

Furthermore, in July 2013, Radboud University and Singularity University carried out the first experiment in the healthcare industry using Google Glasses. They have conducted a series of research in an ambulance, trauma helicopters, and operating rooms. The process included taking pictures, live streaming, and supervising aspiring surgeons. According to the findings, the experiment was quite successful and thus has been prolonged.

The majority of people have seen implanted cellphone modules in science fiction and fantasy films. But do you know that suchlike prototypes have been around since 2002?

In November 2002, London Royal College of Art announced the creation of a cellular molar implant. Developers have created small chips that could both receive and send cellular signals, transforming them into sound in a matter of seconds. Once implanted into the body, the device caused the tooth to vibrate and thus imitate the voice of your interlocutor.

To be precise, the prototype presented wasn’t a fully functional cellphone, but something like a Bluetooth earpiece we have today. It can only receive and send sounds, but it needs to be connected with a smartphone.

Nevertheless, this invention has shown that our digital world was ever closer to the invention of mobile implants. Imagine that you have your smartphone always with you. And the best part is that it can be charged through your body’s tissue, for example from blood pressure. On the one hand, it is very convenient as you are not tied to battery capacity and phone size. On the other hand, no technology is faultless. That includes corroding, software bugs, and security vulnerabilities. These disadvantages can be quite annoying and even painful as sometimes it might be necessary to extract the whole device.