Right now iMyFone is giving away 10 licenses for their new video editing software called Filme.  They also happen to be giving away a free JOBY GorillaPod and Manfrotto TwistGrip along with the software copies.  With the Filme video editing software they advertise quick and easy access editiong features that include multiple video layers, multiple audio layers, effects including filters, animations, transitions, as well as text options for adding cinematic titles, end credits including font/color editing. 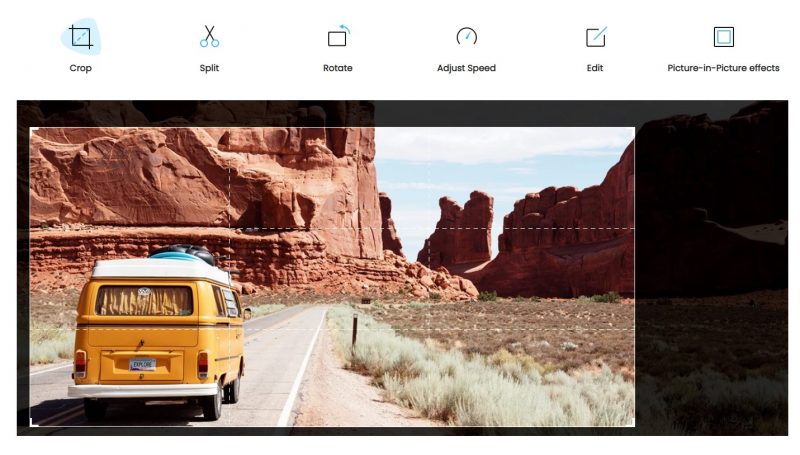 Filme Video Editor has a free trial version so you can see how the software looks and operates as well, and happens to be very heavily discounted right now even if you don’t end up winning the giveaway.  Right now the Filme software supports the following:

Steps to enter the giveaway:

✭ Official rules of this giveaway event:
1. The winners will be announced on January 8th, 2021 in the comment.
2. The winner will be chosen randomly.
3. Everyone of any nation can join this giveaway.
4. iMyFone employees and their families shall not be permitted to enter the giveaway.
5. This contest is being operated by iMyFone and it is not affiliated in any way to YouTube or any other third-parties.
6. We are not responsible for any custom duties or import taxes that might occur.
7. The prize include 1 free JOBY GorillaPod, 2 Manfrotto TwistGrip, 10 Filme one-year licenses.
8. Winner has to respond within 7 days of winner announcement. Otherwise The prize will be forfeite