For day 2 of our 10 days of giveaways here on DragonBlogger.com we are offering our readers a chance to win a brand new Google Nexus 7 tablet.

The Google Nexus 7 tablet comes with 16GB of storage space and has a 1280×800 HD display (216ppi).  It also has a 1.2MP camera if you want to video chat over Skype as well as having a microphone, supporting NFC, GPS, and Micro USB. 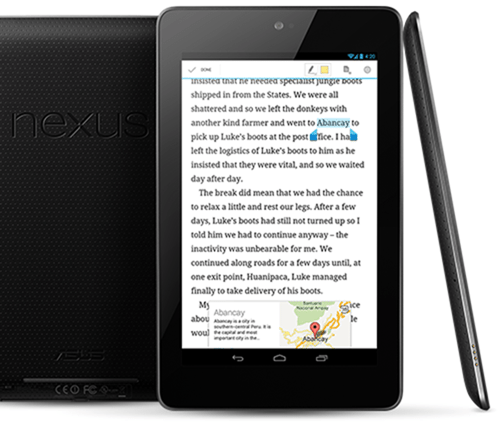 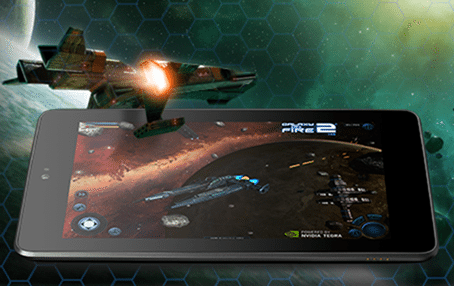 Good luck to all who enter to win a Google Nexus 7 tablet, remember to read the contest rules and conditions at the bottom of the contest which contain updated information.