LONDON, UK (March 1, 2021) — Today, publisher Super.com and developer Busan Sanai Games are pleased to announce a Q2 2021 release for their upcoming stealth-action thriller, Wonhon: A Vengeful Spirit on PC. In the game, players take on the role of a young Korean girl who seeks vengeance against those who murdered her and her family. Having made a deal with Jeoseung Saja, the God of Death, to return to the world as a spirit that can possess mortal beings, she launches a quest for revenge as she slips between bodies and battles the enemies of her people. 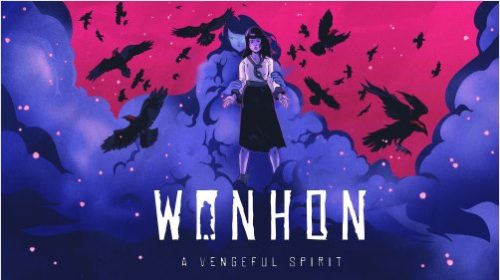 Along with the announcement of the PC release date, Super.com has released a playable Prologue version of Wonhon: A Vengeful Spirit via Steam. The Prologue is a prequel to the events in the game, where the player will be introduced to both the stealth and combat mechanics of Wonhon.

“We are pleased to release the Prologue of Wonhon: A Vengeful Spirit, on Steam today,” said Anna Grigoreva, Publishing Director, Super.com. “This will be a great introduction to Wonhon’s story and gameplay, and we’re excited to see how players respond to our story of supernatural vengeance!”

Wonhon: A Vengeful Spirit is a paranormal stealth-action and tactics game about revenge and its price in a 1920’s era Korea. The main character is a Korean girl who was killed along with her family during an attack on their village. Jeoseung Saja, the God of Death, gives the girl the paranormal ability to turn into a ghost and possess living creatures.

The core game mechanic of Wonhon is stealth. Since the girl is not protected by anything, and her only weapon is an ability to turn into a ghost, caution is key to survival. The protagonist can also possess living beings, which allows her to slip past enemies, or engage in combat with them when needed.

Watch the Wonhon: A Vengeful Spirit  Prologue walkthrough video below:

Wonhon: A Vengeful Spirit will be available for Windows PC via Steam in Q2 2021. The Prologue is available now via Steam. 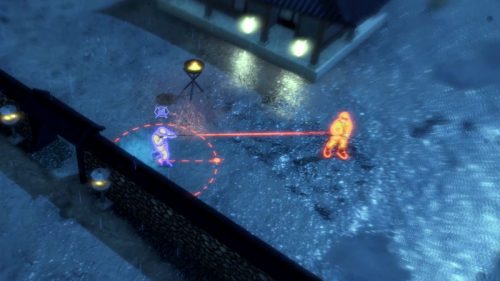 About Super.com
We are Super.com, an international video game publisher and investment fund. We’re here to help developers create, publish, and sell their games. Our team consists of game developers, talented marketing specialists, and producers who have launched dozens of projects, as well as analysts, game testers, and experienced QA professionals. We’re all united by a desire to grow the industry and change it for the better.

About Busan Sanai Games
Busan Sanai Games is an indie studio run by developer Seungwhan Shin. His first game was Maruta Escape, a time-bending puzzler, which was released in 2018 for iOS and Android. The studio’s ongoing goal is to make meaningful and engaging games for everyone.