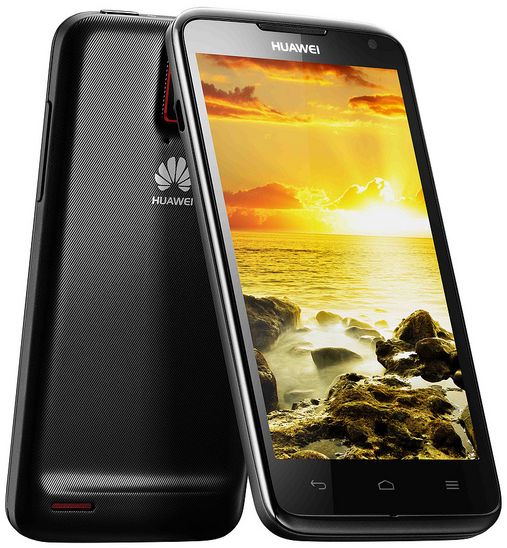 Huawei, one of the leading company for providing reliable communications technology and solutions, has announced the company’s latest smartphone, called Huawei Ascend D Quad. The new device is the fastest quad-core smartphone in the world, that is currently available in the mobile market. The smartphone is powered by a monstrous  Huawei’s K3V2 quad-core 1.2GHz/1.5GHz processor and comes with a sleek and a stylish design.

“We’ve listened to people’s top demands from smartphones: speed, long-battery life, high quality visual and audio capabilities, and a compact, lightweight handset. The Huawei Ascend D quad exceeds these expectations,” said Richard Yu, Chairman of Huawei Device. “In January at the Consumer Electronics Show at Las Vegas, we achieved a world record for the world’s slimmest smartphone with the Huawei Ascend P1 S. We are proud to once again introduce a world-first at the 2012 Mobile World Congress with the Ascend D quad, the fastest smartphone.”

The Huawei Ascend D Quad smartphone runs on the latest version of Android 4.0 Ice cream sandwich operating system and features a 4.5-inch IPS+ LCD display. The phone will be available in two variants – 1.2GHz and 1.5GHz Quad-core processor. The phone also features a long lasting battery, thanks to the Huawei’s proprietary power management system which saves up to 30% of energy. 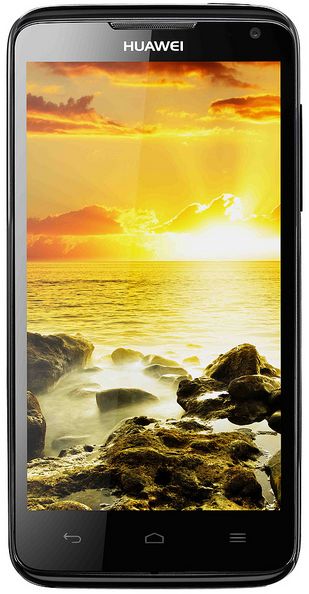 The Huawei Ascend D Quad will be available in China, Australia, Europe, Asia-Pacific, North and South America, and the Middle East by Q2 2012. There has been no announcement regarding the pricing of the phone.