Earlier today WWE 2K uploaded a video to YouTube revealing who will be on the cover of the next installment of 2K’s wrestling game series. The video showed Steve Austin himself digging in a field. He unearths a WWE championship belt. You can watch the video down below.

Also, at the end of the video we see the cover along with the release date of October 27th. The platforms however only shows the PS3/PS4/XB360 and the XBone. We can only assume that the game will eventually also make its way to the PC since the previous installment (WWE 2k15) was released on the PC on 28th April 2015. Further more, the first trailer is set to be revealed later tonight ‘Live on Raw’. Meanwhile, witness the glorious cover below! 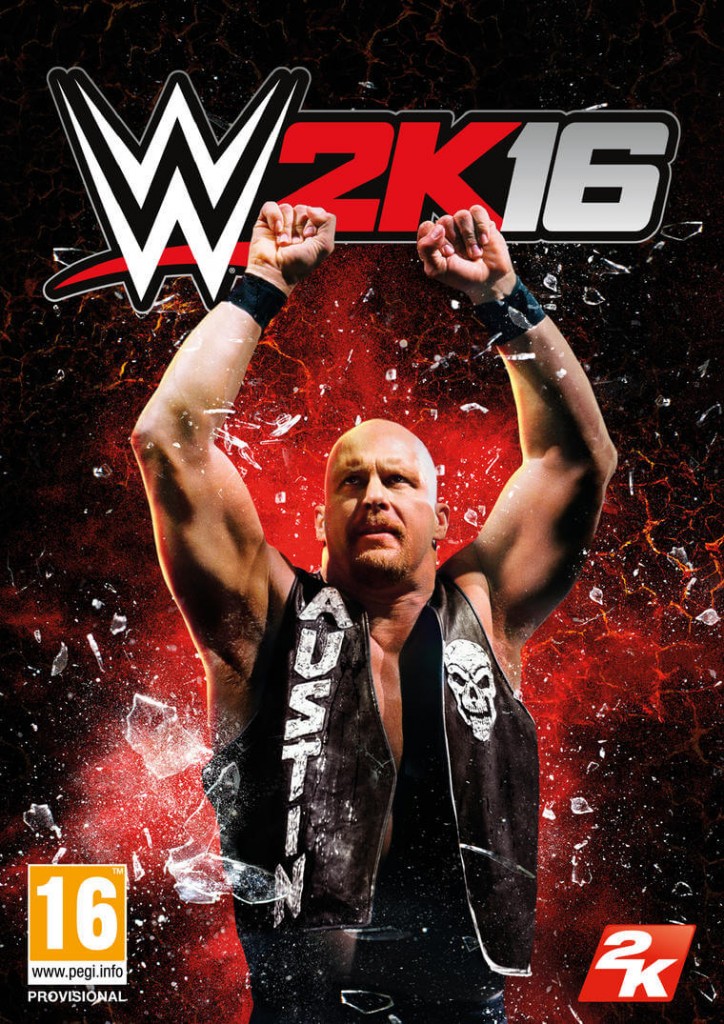