Having a child is a special event in your life. No matter if you are becoming parents of the first time or for the third time, you get only one chance to name this happiness and you wish to make it special. On the internet there are plethora of articles that have a complied list of names like here baby boy names. However, to select something out of the box, something trending is required. So, to make your task easy, here is a list of 10 famous gaming characters that you can consider for your child’s name. 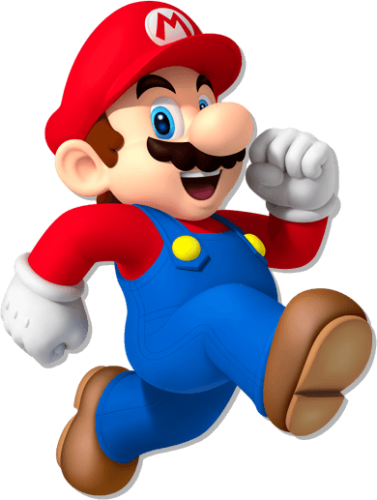 Mario is a childhood hero for many 80s and 90s video-gamers. It started in Donkey Kong in 1981 and has become iconic since then. The character is created by Shigeru Miyamoto, a Japanese video game designer and owned by a Japanese company called Nintendo. Besides Mario, Shigeru has also designed famous figures such as Link and Luigi, among several other gaming characters. The designer initially wanted to use cartoon characters named Popeye, Bluto, and Olive Oil for his game but was unable to do so. Shigeru then created Mario along with Pauline Donkey Kong and his twin Luigi. Originally, called Jumpman, Mario got its current name after Company’s US-based warehouse’s Italian landlord. The character is hence, Italian and a plumber by profession.

Gordon Freeman can be easily called the unconventional protagonist of the hit series Half-Life (1981). A theoretical physicist with a Ph.D. and looks to die for, Gordon stood out among other gaming characters. The character has Ginger or red hair, thick-rimmed glasses, a neat French beard, and hails from Seattle, USA. Gordon is considered a gaming icon within a short span of 2 Half-Life games and some episodes. After an experiment gone wrong, Gordon’s mission is to save the humans from an attack by the aliens and other enemies. Unlike many macho first action persons (FPAs) heroes, Gordon has the charm of a geek 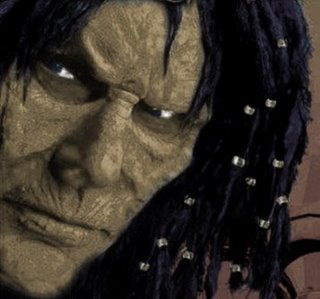 The Nameless One first appeared in the Planescape: Torment in 1999 as its central character. The Nameless had a curse in the disguise of immortality, and whenever he died, he got resurrected by the death of another being in other universes. With each resurrection, he attained a new personality, and so, the only way for him to recollect pieces of previous lives was through the spidery tattoos on his scarred skin. The painful story of Nameless’s life has connected with video-game lovers for years, and much deserved recognition.

Lara Croft is the action protagonist of the hit series Tomb Raider that released in 1996. In 2001, a film was made based on the series with Angelina Jolie playing its lead. Lara Croft is a popular figure not only in the video game but also in comics, movies, and merchandise. Thanks to her resilient personality, Lara Croft is one of the most thrilling female leads in video games. She is known for her mental and physical grit with a lean body and is a major reason for the worldwide popularity of the Tomb Raider. 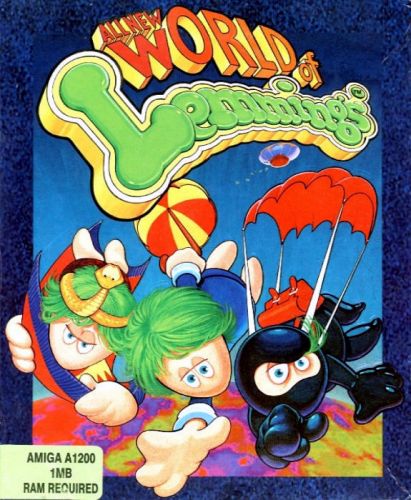 The lemmings first appeared in the video game – Lemmings in 1991. It was created by a Scotland based company, DMA Design (now Rockstar North). The lemmings were charmingly cute in their appearance with green hair and much oversized blue t-shirts. They were divided into ranks such as ‘Digger,’ ‘Floater,’ and ‘Miner.’ These cute creatures were one of the most entertaining characters of their time. The game was simply aiming to make the lemmings reach the exit towards their freedom. Their endearing appearance prompted the gamers to try to save as many of these as possible from the dangerous traps.

The character, Sonic first appeared in the video game in Sonic the Hedgehog in (1991). A Japanese company, Sega own it. Sonic is a blue-coloured hedgehog with crazy speed and fights the antagonist, a wicked Doctor Eggman, who is a mad scientist. The game aims to save emeralds from Doctor Eggman. Sonic has traits of human behaviour and characteristics. His friends are Miles “Tails” Prower, a yellow fox whose superpower is to fly using his two tails and an echidna that can float and climb. Sonic has a boy next door charm with a strut and with his light speed, he is our perfect hero.

Nathan Drake, aka Nath, first appeared as a lead in first appeared in: Uncharted: Drake’s Fortune in 2007. With the charisma of a Hollywood superstar and actions of a superhero, Nathan’s charm is irresistible. He is a treasure hunter and discovers ancient secrets in his adventures. His sense of humour is one of the characteristics that make him more loveable. Even while bombarding sites and getting deep into the action, Nathan is always conscious of his inner self and morality. And he does all this in his signature jeans and t-shirt!

Bowser first appeared in Super Mario Bros in 1985. Bowser is not a hero; he is an anti-hero whose job is to trouble Mario. Like Mario, Bowser is created by Shigeru Miyamoto. He is the leader of his race that has turtle shell at their back and yet spitfire. Bowsers work includes kidnapping a princess, throwing fireballs from his mouth and aiming to conquer the mushroom kingdom. However, even after being so notorious, he seems loveable. Video gamers are keen to see Bowser get a video game of his own and for once defeat Mario, for a change.

Sabre Man first appeared in Sabre Wulf in 1984. He is developed by a British company, Ultimate Play the Game (now known as Rare). Sabre Man is Dr Livingstone in his signature khaki shorts and pit helmet. In the Sabree Wulf, he had to escape a jungle with many endangered animals. He had to make e his way by either escaping these beasts or killing them. Since his debut in the Sabre Wulf, Sabre Man has appeared in four other games. Each game had a different mission to be accomplished by him. Gamers are hopeful that Sabre Man will return soon in the gaming world. 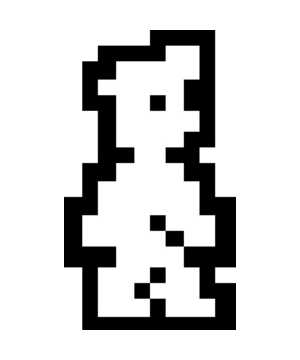 Miner Willy first appeared in Manic Miner in 1983. It is the lead in the series of video games by iconic programmer Matthew Smith on the ZX Spectrum. The series aspired to be a trilogy with Miner Willy followed by Jet Set Willy, and Miner Willy Meets the Taxman (could not be made). Miner Willy was an unconventional hero and is considered a significant contribution in the British pop culture. The game was simple, where the monsters were uncomplicated. Yet the game could be played for hours without winning or losing.