SEOUL – Feb. 21, 2020 – From now until Sunday, Feb. 23, pre-approved players from select regions will be battling it out or banding together in Hunter’s Arena: Legends, the highly-anticipated battle royale, MOBA and Action RPG hybrid from breakout development studio Mantisco. Earlier this month, countless players around the world signed up for the chance to experience strategic and ruthless combat that has been further streamlined since the alpha test late last year.

Although sign-ups are now closed, Community members can tune in during the Closed Best Test period to check out more than 1,000 popular streamers and content creators such as Grimmmz, LilyPichu and A_Seagull playing Hunter’s Arena: Legends.

The Hunter’s Arena: Legends closed beta test is happening at the following times: 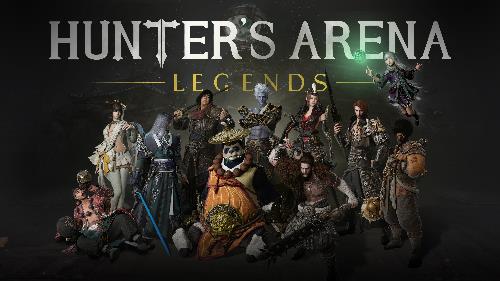 Players can also check out the official new Hunter’s Arena: Legends guide here, which contains the latest info and updates implemented over the past few months. 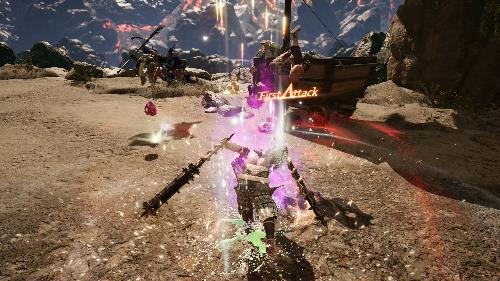 Since the Alpha Test period in October 2019, the Hunter’s Arena: Legends team has continually revamped the gameplay and battle mechanics to reflect user feedback. Today, Mantisco reveals new details about the game’s unique history and genre-bending features, including:

·        The World of Hunter’s Arena – Following the Chinese classic novel The Creation of Gods, demons were sealed into tombs after a great battle. Now, as Demon Tombs are mysteriously being opened, Hunter’s grow suspicious of one another as they must fight back against the freed spirits

·        Diverse Characters – During the Closed Beta, players can wield 10 characters including the new additions Sum Jung and Geonhong, each equipped with unique attack ranges, skills and attributes

·        Battle Royale – Out of the 60 players who enter the area, there can be only one survivor. Players can go head to head or hunt the thousands of increasingly powerful monsters for valuable items and Experience to level up their characters

·        Strategic World – The gorgeous battle arena offers a myriad of terrains that allow for multiple combat strategies from sneak attacks to aerial and high ground maneuvers to take down the competition.

In Hunter’s Arena: Legends, magical yet dark landscapes beckon combatants into an enchanted realm where 60 players enter and only one leaves. From snowy mountains to dense forest to dangerous lava fields, detailed and semi-realistic terrain impacts how players do battle. Special dungeon areas allow players the choice to work together to fight boss monsters for powerful rewards.

More information about Hunter’s Arena: Legends can be found at:

Mantisco is an independent game studio based in Seoul, Korea. The team is composed of industry veterans that worked on such games as Street Fighter 3, Yu-Gi-Oh!, Lineage 2, Counter-Strike Online, Blade & Soul and more.