Over 4,000 participants have signed up across NA and EU regions to prove their valor in the biggest tournament this side of the Brawlhalla World Championship. Top players participating include the winner of the last Brawlhalla Circuit tournament, Boomie, and the highest standing EU player in the ranks, Sweden’s Maltimum.

Returning from the Brawlhalla Championship Series with commentary and analysis are Duc “DucXPham” Pham, Uyen-Anh “Whitesheepie” Dang, and Michael “Sparky878” Rahaim, who have been running community tournaments on their own since the early days of Brawlhalla’s closed beta.

The event format is as follows, with each with each event boasting a $2,500 prize pool:

“With all of our best players coming out to compete, I’m excited to see who is able to secure a spot at the invitational Brawlhalla World Championship in November,” said David “Foda” Kisich, Director of Esports, Blue Mammoth Games. 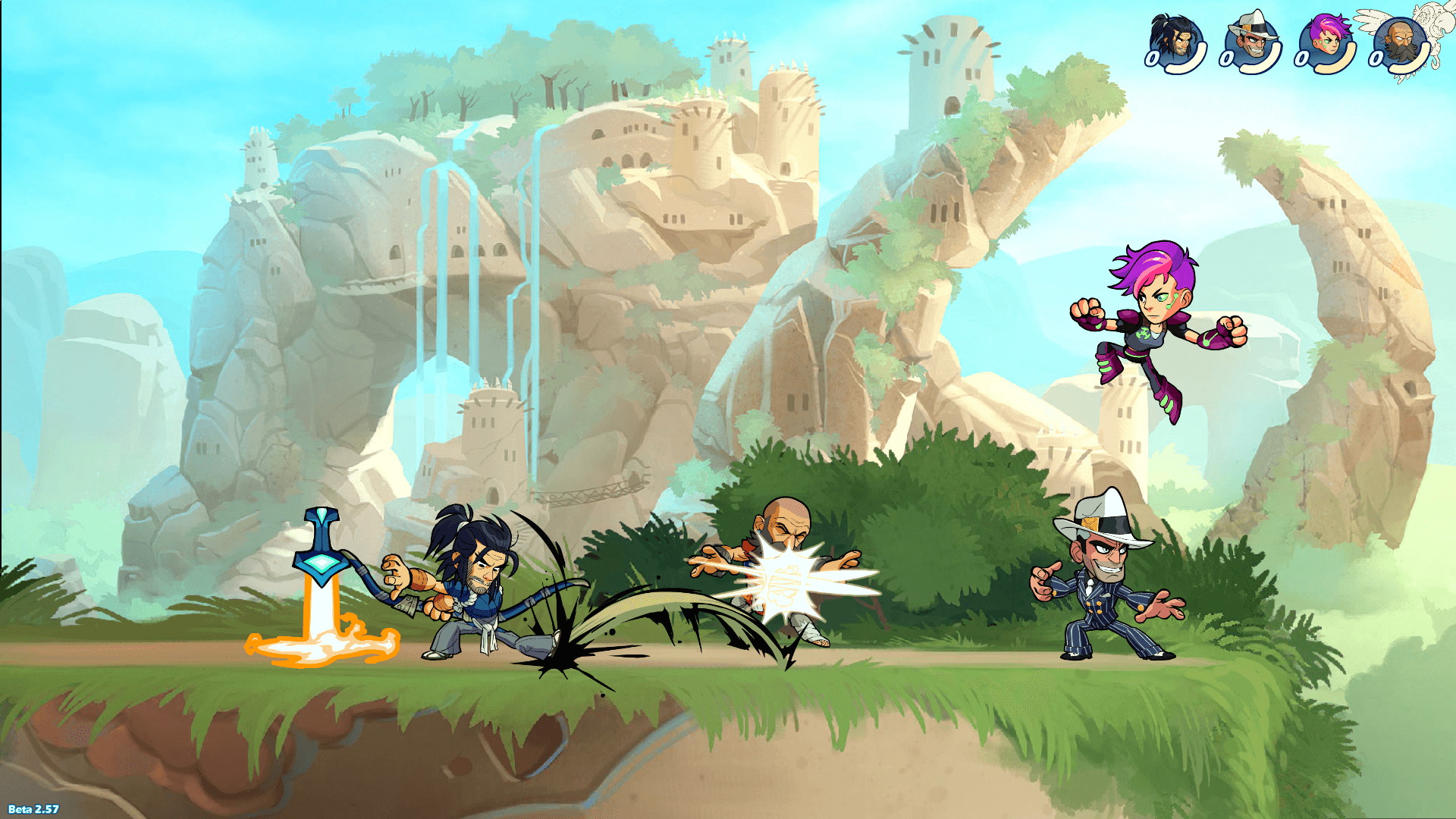 Interested players can still register here. The Top 16 and other select matches can be watched on the official Brawlhalla Twitch channel.

Content Creator/Owner of https://t.co/iWP6afuOc9 for Tech, Game, Entertainment and streamer at https://t.co/594fXMdMIA
Shout out to fellow streamer @TheGamersNet2 aka https://t.co/Jsfvo8Glk4 on Twitch. Who is always super supportive… https://t.co/q7oNLgm4Tn - 1 hour ago