This is a review of the 1EyeProducts 808 Keychain Camera.  This is a product for those who want to keep a personal video recorder on them at all times (just in case) or they want to simply covertly record something going on around them.  The device itself is key chain sized and gives the illusion that it is a car alarm, it has 2 functional buttons (on/off and photo/video record/stop) and it has 2 faux buttons which don’t do anything (the lower buttons). 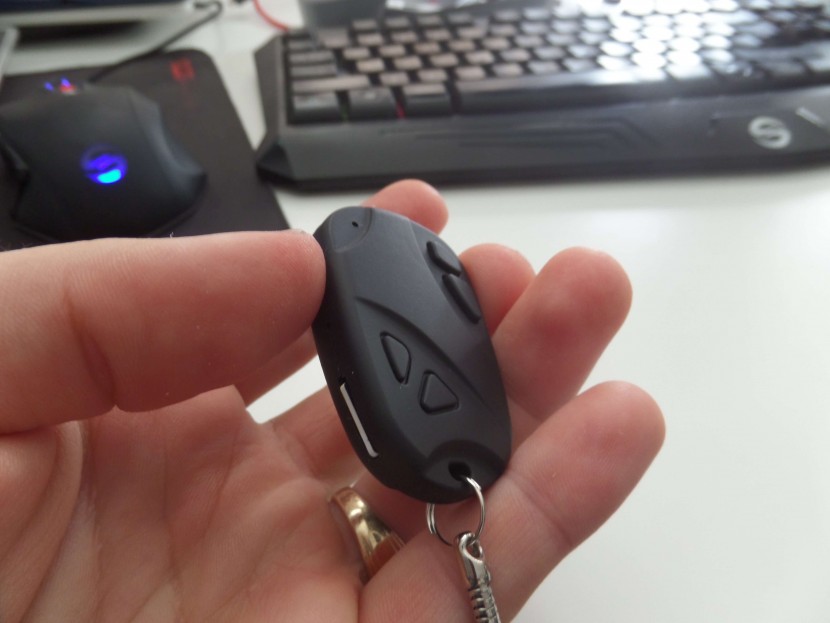 There is also a slot in the side where you put in a MicroSD Card for the video/photo storage.  One thing to keep in mind here is the product will only accept 16GB MicroSD card or smaller, I originally only had 32GB and 64GB MicroSD cards and inserted them but the 808 Keychain Spy Camera will actually turn on and flash error LED and shut off if you have a larger capacity MicroSD card.  So make sure you have 16GB MicroSD or smaller for this device, I wish it had come with one built in or just had 16GB storage built in personally. 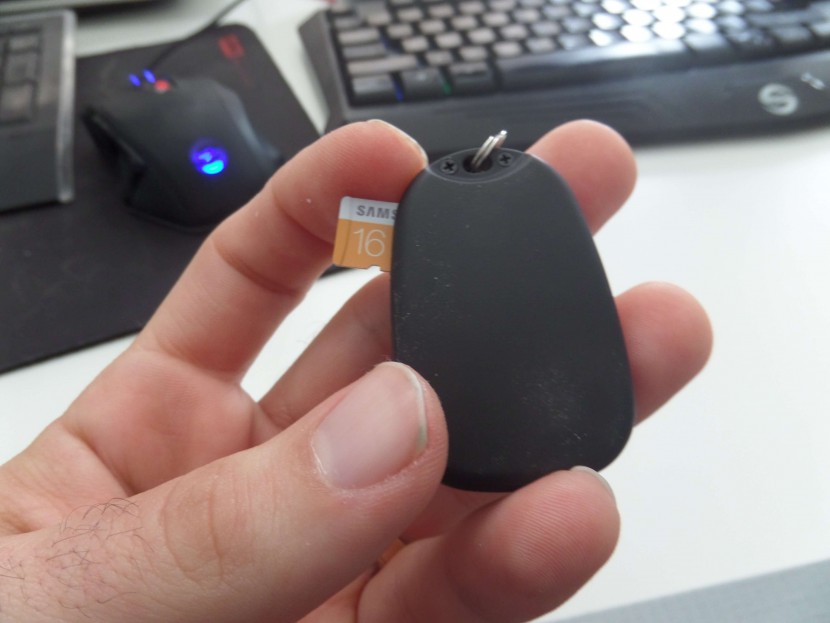 So I bought myself a separate Samsung 16GB MicroSD and inserted it and the device worked flawlessly once I had the right MicroSD Card size.  The device is very easy to use, you turn it on by pressing the lower of the two buttons as outlined in the picture below.  The LED light will come on and stay on for a little while indicating it is powered on. 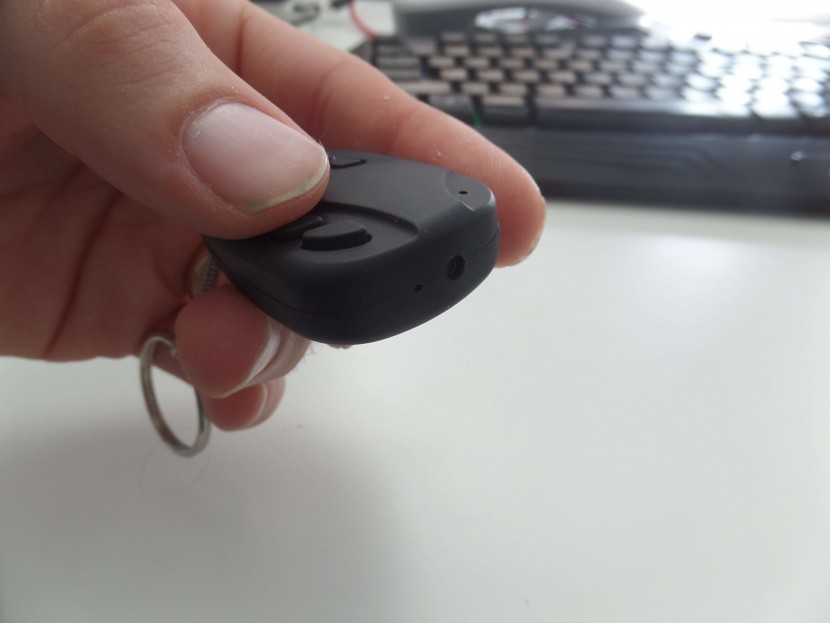 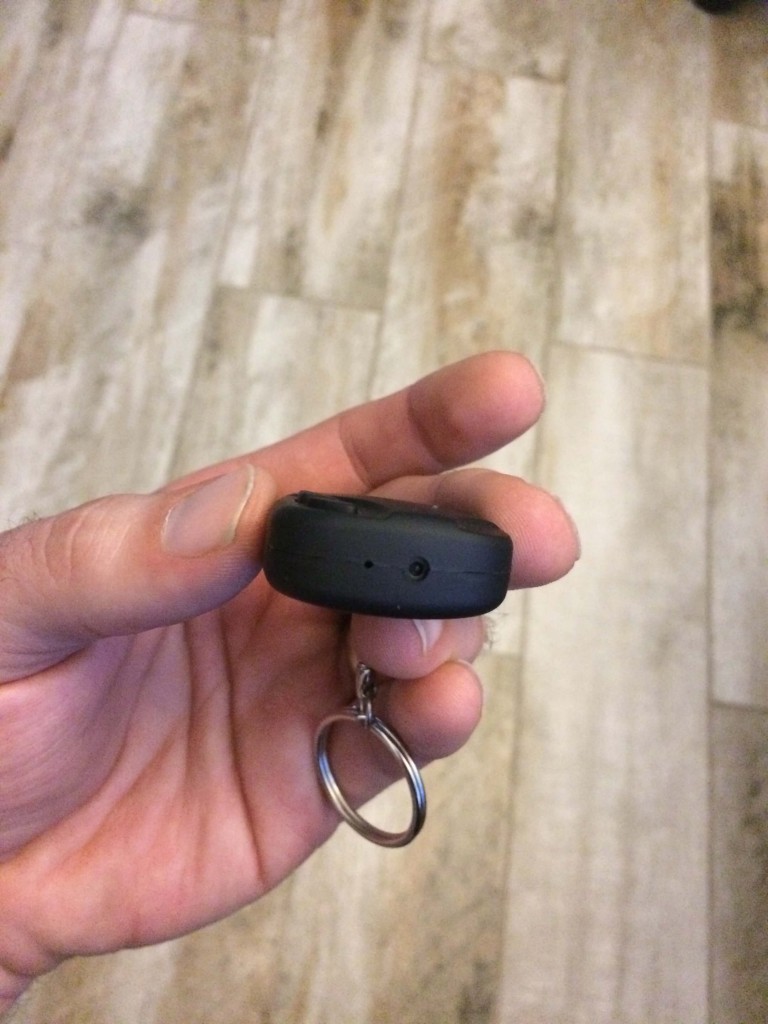 While the device is powered on you simply point the camera lens at whatever you want to take a picture or video of. There is a little microphone hole next to the camera lens as this 808 Spy Car Alarm Camera also captures audio as well as video.

Below is a variety of still pictures taken with the camera, it does native 720p resolution images and video. By default it also time stamps all images which is a really nice touch, of course I didn’t know how it ever got the right time.  It may have been when it was plugged into the PC USB, as I never set a time or date on it.  Considering the size of the camera and the device I thought the pictures were excellent quality, and the video and audio was also remarkably good for the size of the device and lens. 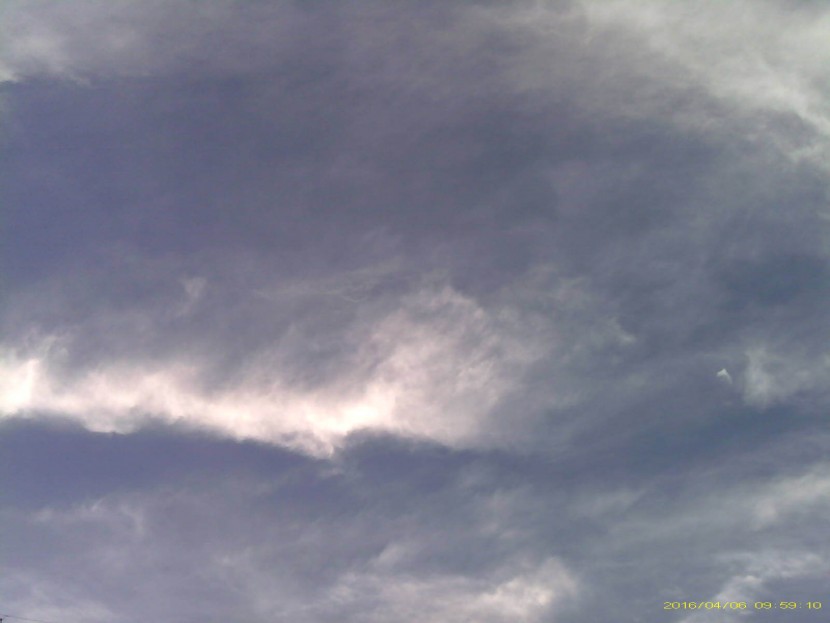 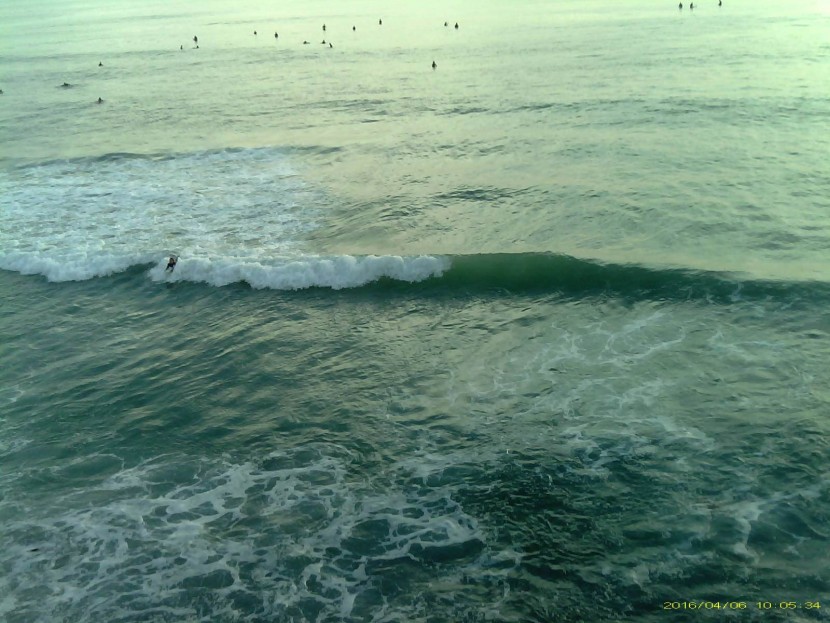 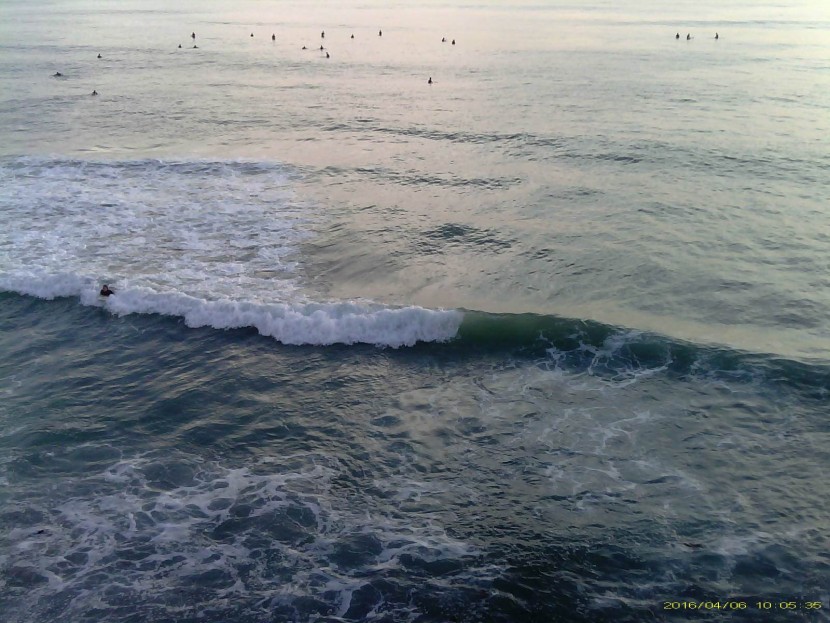 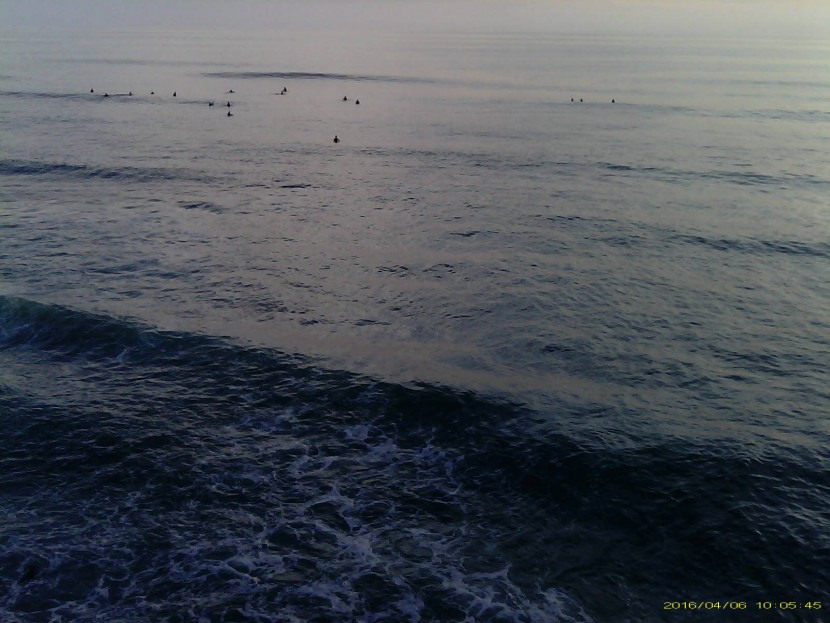 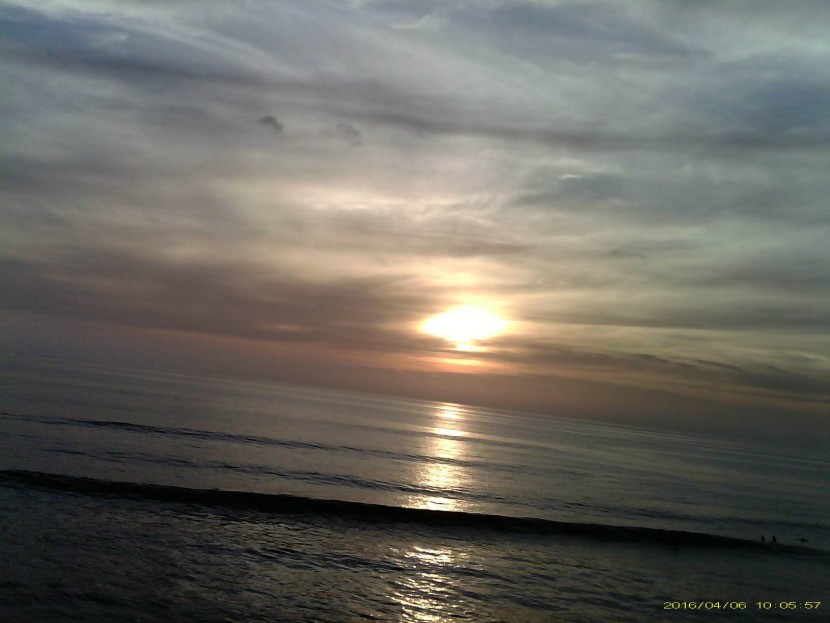 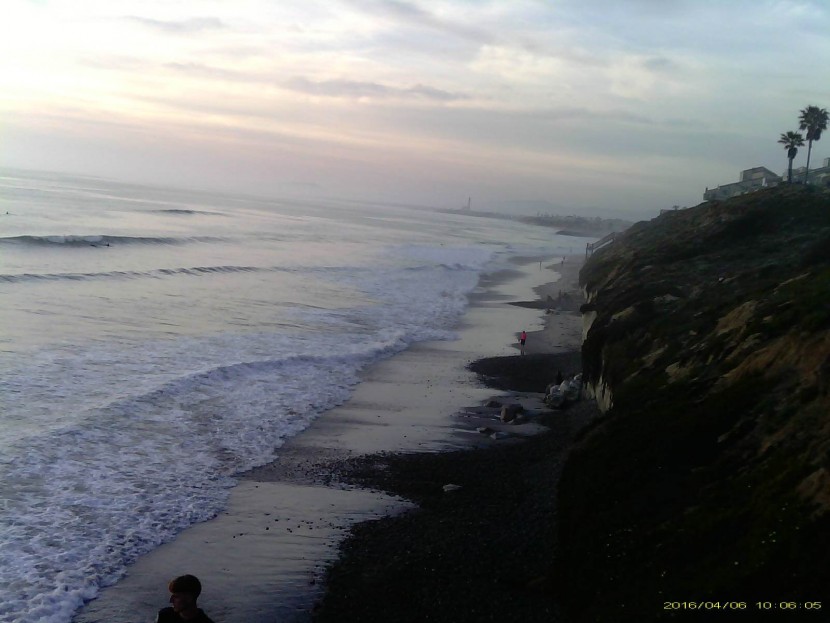 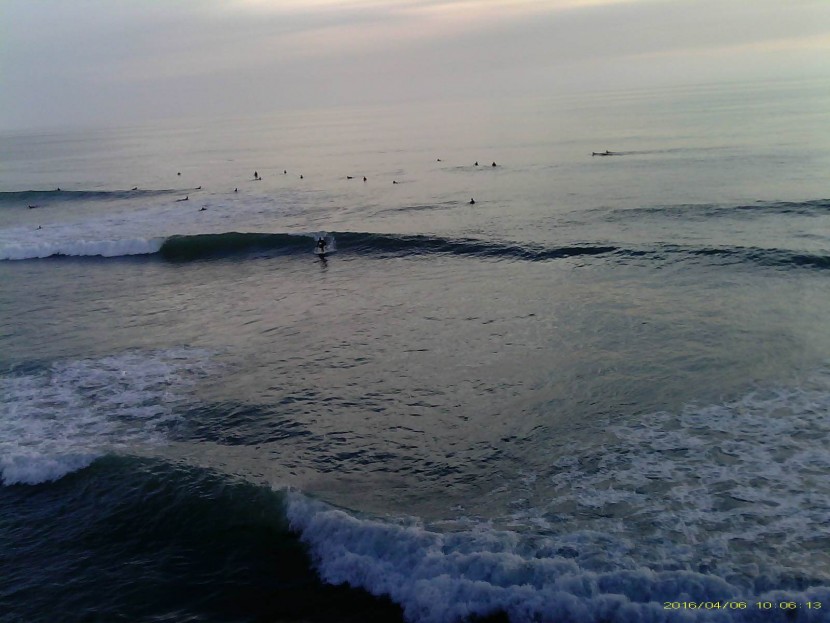 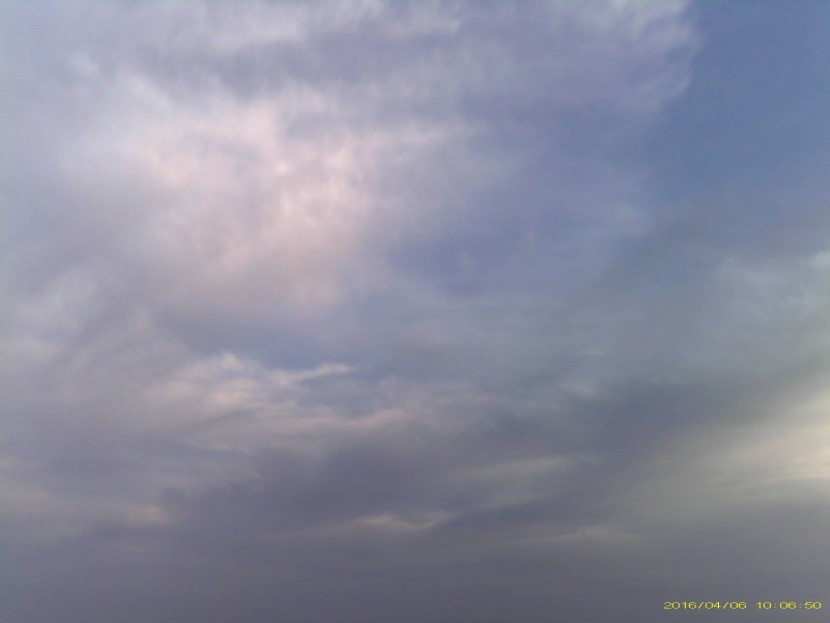 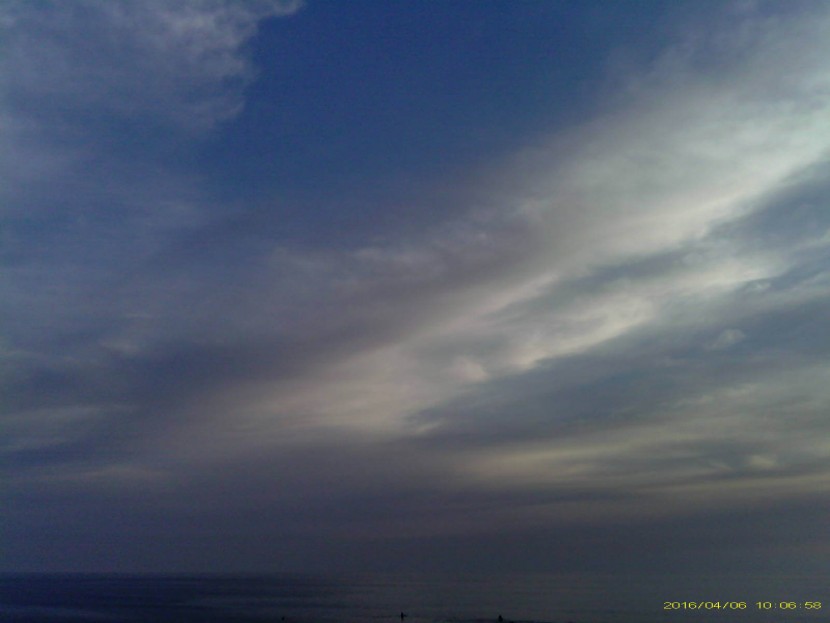 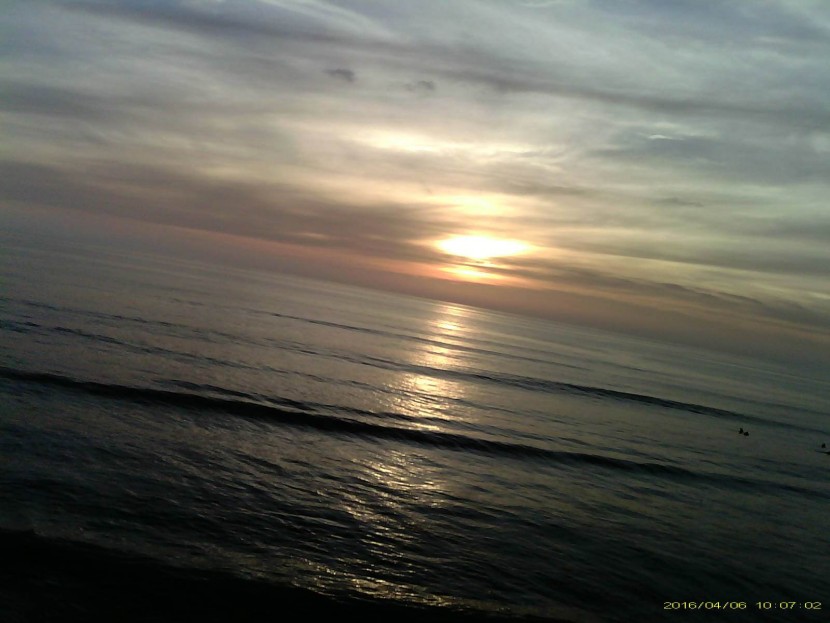 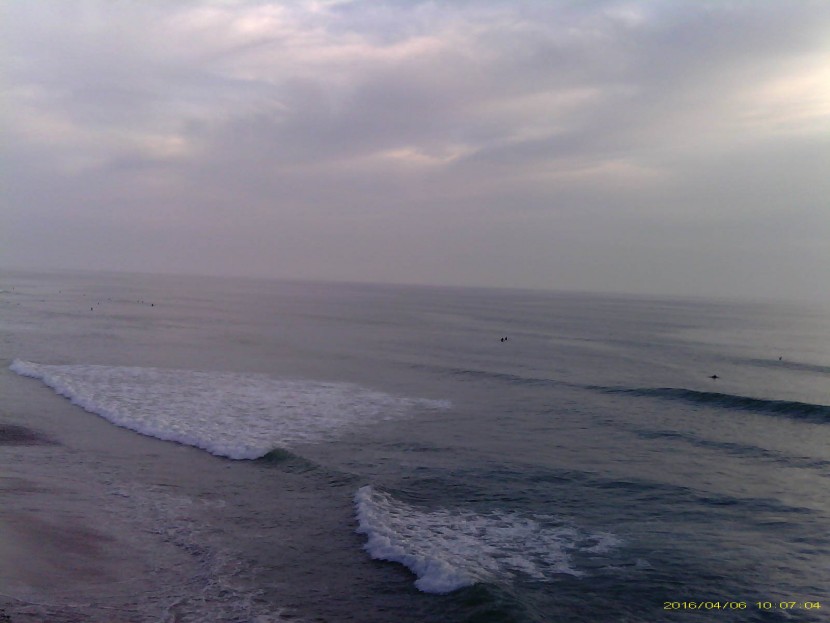 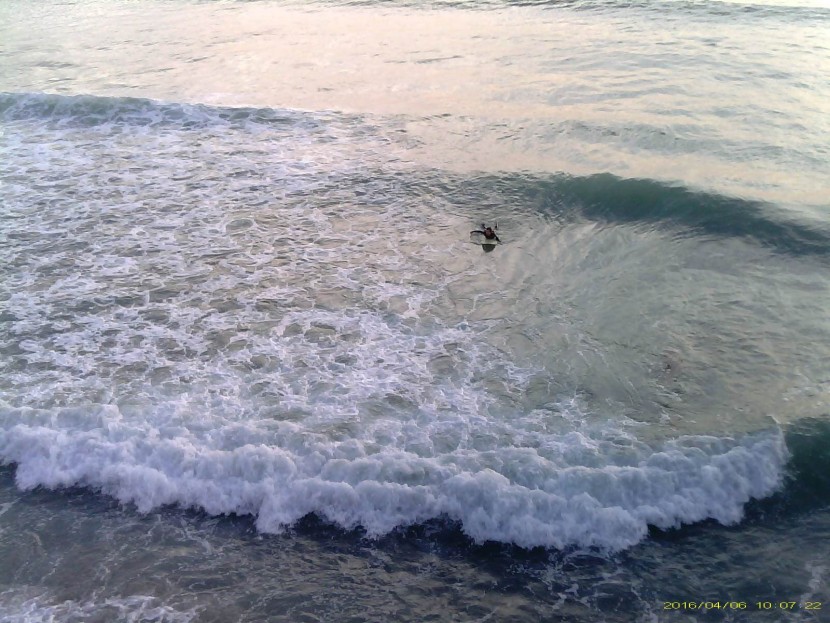 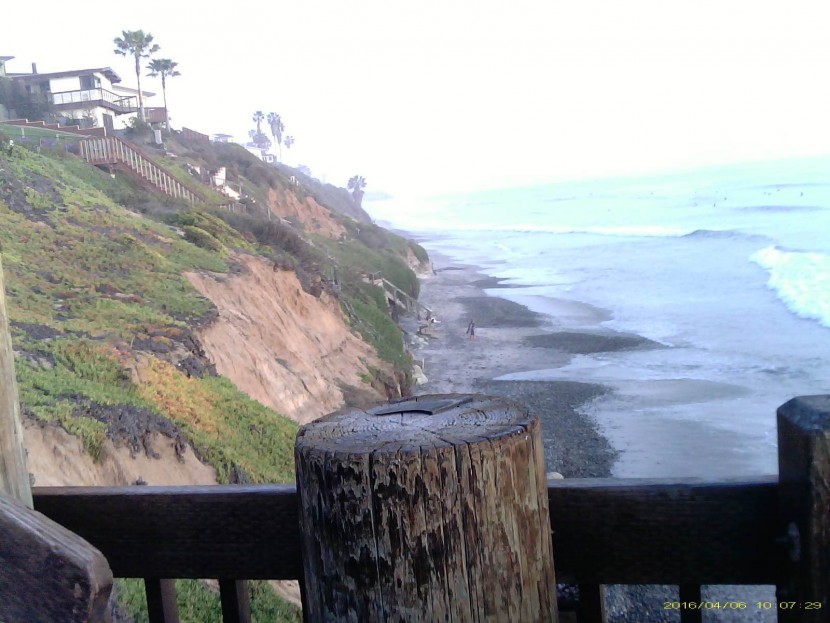 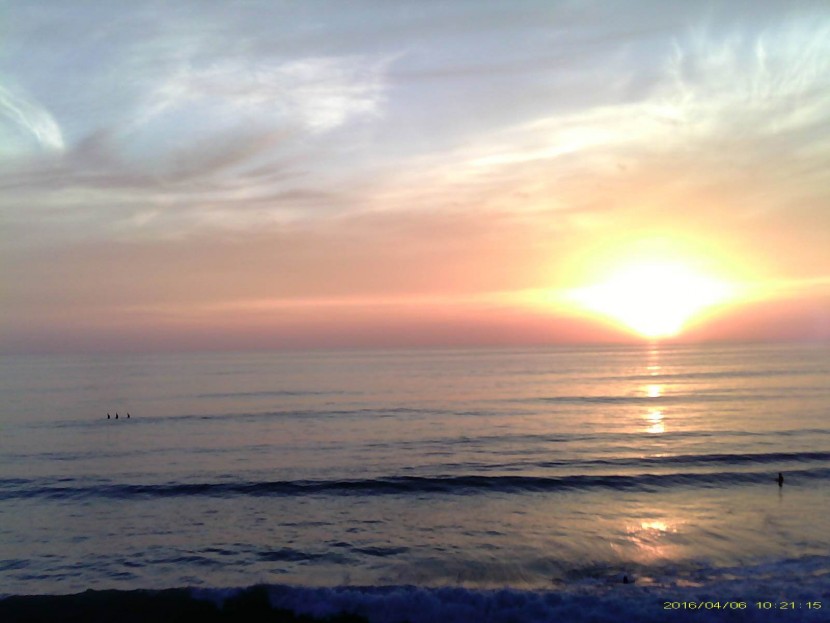 The only issue is that in a pinch, if you take a picture and need it quick there is a latency between pressing the snapshot and the light blinking while it takes the photo.  This means if you are in motion, you will get a blurry picture, you have to hold your hand still for a solid 2 seconds to get a non-blurry picture.  It does have a lag, this means a quick instant snapshot to catch a bird in flight, or say a car license plate driving by is not something this can accomplish in photo mode and must be done in video recording instead.

Below is some of the images and video with audio taken at the beach with the 1EyeProducts 808 Keychain Spy Camera.

While I was at the beach taking pictures and video, someone actually observed what I was doing and I had to explain to him that I was reviewing this product.  He thought the whole concept was cool and that it looked like a really good spy device.  Once you get all the video or photos that you want, you simply plug the 808 Keychain Camera into your PC via USB and it opens like any other storage device.  You can transfer the video/photo files out and make room for more recordings.