The iPad is a great platform for gaming and some games that were made in years past would be great on a touch screen.  These are some games which would probably work very well with a touch screen interface on the iPad and I am hoping there could be a remake or revamp of such games. 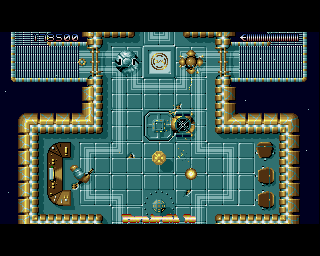 Who remembers Paradroid a classic Commodore 64 / Amiga game where you started out as 001 and had to fight your way through the bots cleaning the ship of enemy bots.  The primary way to do this was to transfer and takeover other bots.

The transfer screen had you select various ports to try and circumvent your opponent droid, this particular aspect would be great with a touch screen and you can make it more challenging by having to be even faster paced. 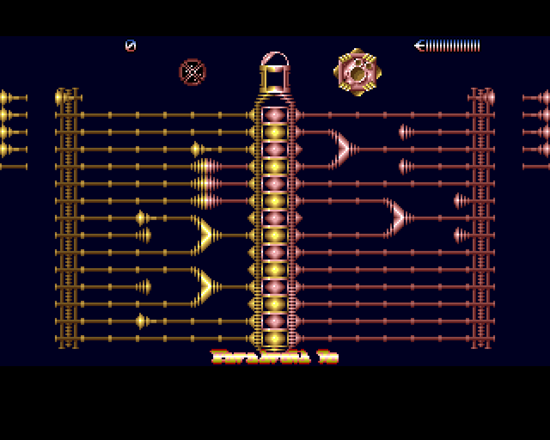 Paradroid had a fun mix of point and shoot, find and clean up other bots and exploration.  This game would probably work out very well on an iPad touch screen and I would like to see a remake. 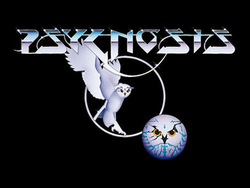 Who remembers Psygnosis one of the best game companies back in the Amiga days?  One of their break through games was Walker which was a futuristic two legged robot walker that was sent back in time to help win wars. 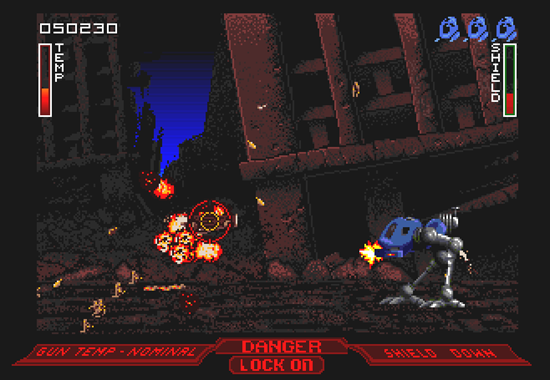 Walker would work really well with a touch screen where you can simply touch and fire at the soldiers/enemy opponents while walking your walker to avoid getting hit by parachuting bombs and avoiding missile fire.

One of the classic strategy / adventure games was Star Control II where the scope of the game kept you playing for dozens of hours exploring worlds and fighting enemies ranging from the Ilwrath to the Ur-Quan themselves. 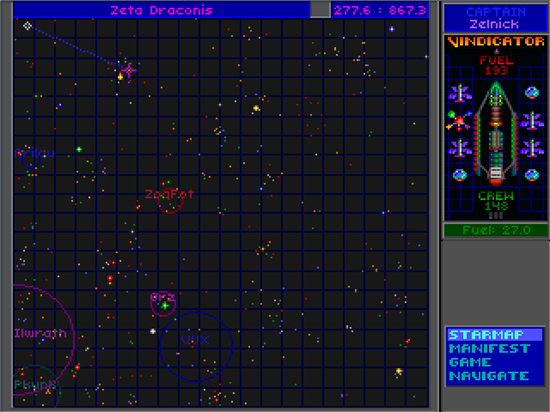 This game would serve well on a touch screen with being able to instantly zoom into solar systems, scroll through the star maps and even control and aim your spacecraft in the real time battles. 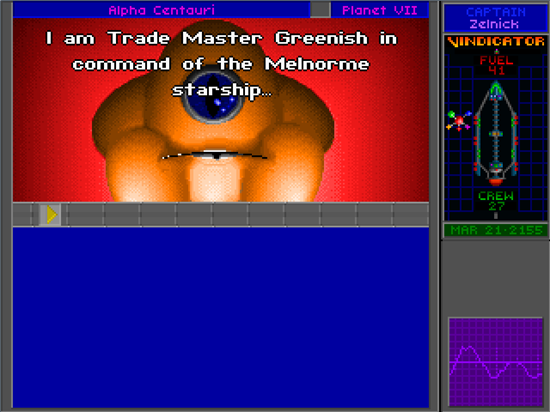 What classic games from the Commodore 64 / Amiga days do you see being a perfect choice for getting a 2nd life on the iPad or even an Android tablet for that matter?