If there is something we can say about this year is that “it doesn’t go as planned”. This year, we’ve seen the E3 – perhaps the biggest gaming and digital entertainment event of the year – no longer take place, and Computex Taipei, originally scheduled for June, rescheduled for September.

Games, movies, and TV series have seen their production delayed, their releases postponed… some of the most anticipated games of the year suffered delays – and in some cases, a release date has not even been specified. There are, in turn, a few that are very exciting to look forward to and will most likely hit the shelves – the virtual ones, probably – before the end of the year.

Counterplay Games has announced its first game called “Godfall” a while ago, dropping its first trailer at last year’s Game Awards. The game will be an action role-playing title inspired by the ongoing “The Stormlight Archive” high fantasy series, and gameplay inspired by the “Monster Hunter” games. It has been described as a “looter-slasher”, taking the “looter-shooter” genre one step further. 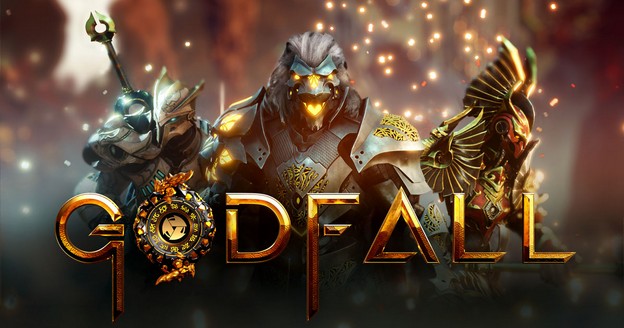 The team working on the game consists of people with extensive experience in game development, with credentials ranging from Ratchet & Clank and Overwatch. “Godfall” is set to be released on PlayStation 5 and PC in time for this year’s holiday season.

Microsoft has announced that it won’t release any exclusive titles for its upcoming console – this is great news for those who want to play with the upcoming new Halo title but don’t want to upgrade their consoles just yet.

The developer – 343 Industries, that built pretty much every Halo game since 2011 – has been mostly silent about the project. Microsoft was supposed to reveal a lot about the upcoming game at this year’s E3. With it no longer taking place, Microsoft will reveal new information about the title this June. 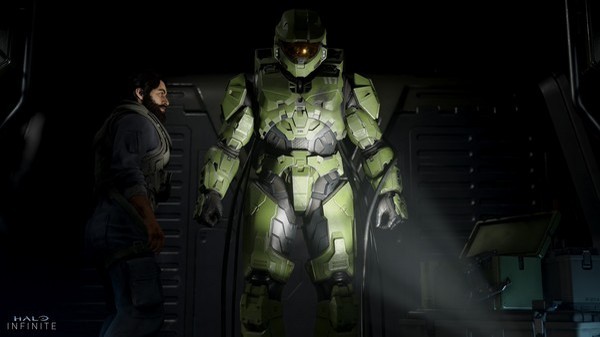 Halo Infinite, set to be released together with (but not exclusive to) Xbox Series X, powered by a brand new game engine. It will be an ambitious title, a “spiritual reboot” to the Halo series that will bring back the Master Chief’s armor design from Halo 2 and 3. 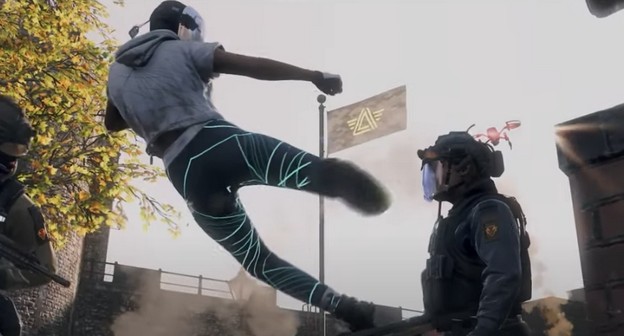 Watch Dogs: Legion is the third entry in Ubisoft’s Watch Dogs series of third-person action-adventure games. Once again, the protagonist of the game will be a hacker – or better said, hackers, as players will be able to control several characters throughout the game. The story is set in London in the near future, where a totalitarian government turns the country into a surveillance state. Members of DedSec play the role of the resistance trying to bring down the authoritarian regime.

Watch Dogs: Legion was criticized a bit in the media because of its plot’s similarities to a potential post-BREXIT England. This is not the first time Ubisoft touches on a sensitive matter: Far Cry 5 attracted a lot of media attention after it moved its action from an unnamed island to Montana, overtaken by a religious terrorist group.