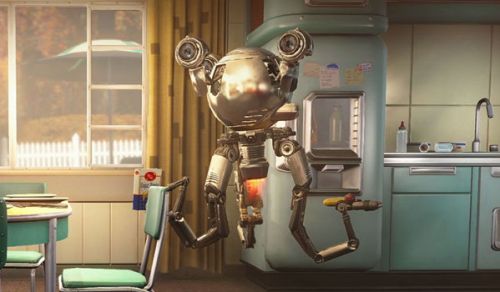 We know that gaming has become a big industry with a lot of fans. Video games have continuously gotten more exciting to play, which will not likely stop anytime soon, especially with AI. One thing machine learning is going to change is side characters or non-playable characters.

The actions of these characters had to be pre-scripted by game developers, and they had to predict how players would interact with them.

Users got used to this reality, but that is changing, thanks to AI, which is helping game developers create non-playable characters or NPCs powered by AI. This means all of these characters are going to have the ability to react in real-time to the actions of the players themselves.

Most of us understand that finding a way to reduce the amount of time spent on any task is a positive thing at work. It means people get to concentrate on other important tasks, and it means less stress among other things.

Remember the NPCs mentioned earlier and how game developers have to spend hours writing code that would dictate their responses within the game?

You can kiss most of that time goodbye because AI is going to develop the responses of these NPCs on its own. Hard-coding is a very tedious job that takes time away from developers, who could be spending time making the game more interesting, more fun, and more realistic, but they get stuck writing code.

Some developers can spend weeks attempting to predict all of the responses these NPCs are going to need during the game, and they are still not going to be met gamers expectations.

AI is going to be able to cut down the work to a few hours. Couple this with some of the AI developments in ITSM or IT service management that should help manage game developer’s time a little better now that they will have much more time on their hands.

Keep in mind that many game developers feel overworked most of the time, especially before the launch of a new game, so AI within games and in the workplace will likely be a breath of fresh air. 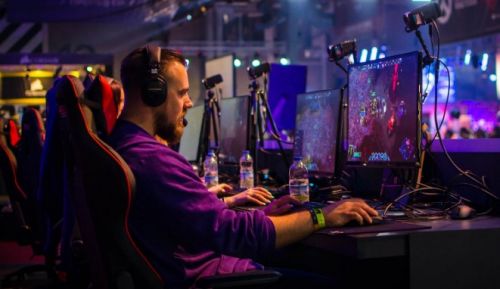 The goal of creating a more realistic experience in the game is becoming much easier to achieve, thanks to AI. This is happening in different and complex ways, like how AI is now learning to self-generate information that might not have been possible before.

This could mean something like making objects and characters appear less pixelated when the player gets close. AI could also do the same with world building, generating more to see and discover based on what the player does within the game.

Machine learning algorithms are not going to stop there because game developers also want to mirror real life nuances that should help gamers feel like they are participating in a real world. For example, AI is attempting to learn the downstream effects of a player’s actions inside a game.

Algorithms can also be developed to control things players have no control over in a more natural way, such as the weather or crowds if there are any in the game being played. Attempting to model the real world has not been achieved completely in the gaming industry, but AI is taking everyone a step closer to it.

Gamers who are following some of these developments and want their worlds to feel more real are probably quite excited about what is to come.

There is no telling how far AI is going to take the gaming industry and the gaming experience, but it is clear that exciting times are around the corner. We think this is coming in the nick of time with the ever-improving VR or virtual reality technologies among other things.