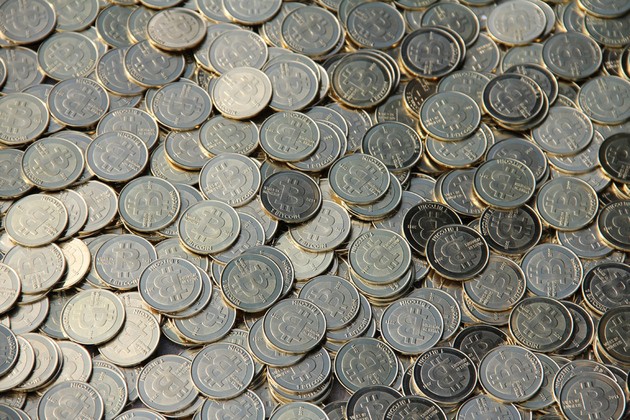 You may be familiar with the digital currency bit-coin, well today was a sad day for one man from Wales, Uk. According to James Howell, a few months ago he accidentally threw away his old hard drive which was not used and sat in his drawer. When Mr Howell did get rid of the drive he then realised the fact he actually had four million pounds worth of Bit-Coins stored on the hard drive from which he purchased back in 2009 when the currency was in its infancy. You may be wondering how many bit coins that is and I can tell you that he had 7,600 bit coins stored on the drive which in today’s market comes to roughly 4.1 million pounds or 6.7 million dollars. 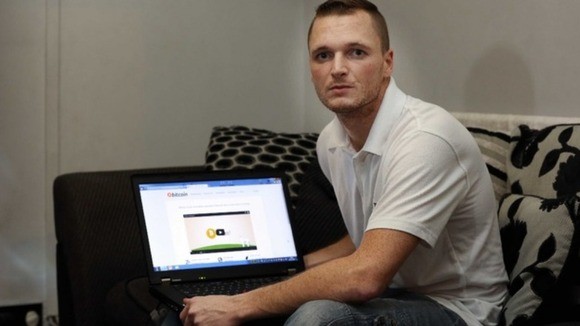 When Mr Howell did realised his mistake he began ringing up local land tips, searching frantically for the place the hard drive may have been taken. This isn’t the first time this week that Bit-coins have been in the news however, with one bit-coin being the equivalent of 1000 dollars for the first time. The computer which the hard drive was used in, broke when Mr Howell spilt a cup of coffee over it, he then sold parts that worked and kept his hard drive stored in a drawer and it has stayed there since 2009. The landfill which Mr Howell visited was the size of a football field and when he contacted the manager of the tip, he was shocked to here his hard drive could possibly be 5m down and when most people search for things they bring teams of men with dogs and diggers. 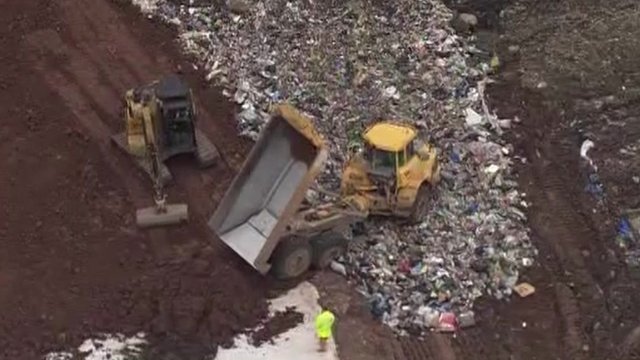 In an interview with the BBC, Mr Howell commentated that when he first inspected the landfill he thought he had no chance and that since the household waste bin in which he threw the bag containing the drive into contained other chemicals and substances not only was there a small chance of finding the drive but there was also a small chance of actually recovering the data from it due to the tip compressing all items in the waste bin. When it comes to bit-coins, many people are trying their luck on purchasing this new and abstract currency. With so many people making fortunes as of now there are over 60 new digital currencies which can be purchased all hoping to share the same fate as the Bit-Coin.