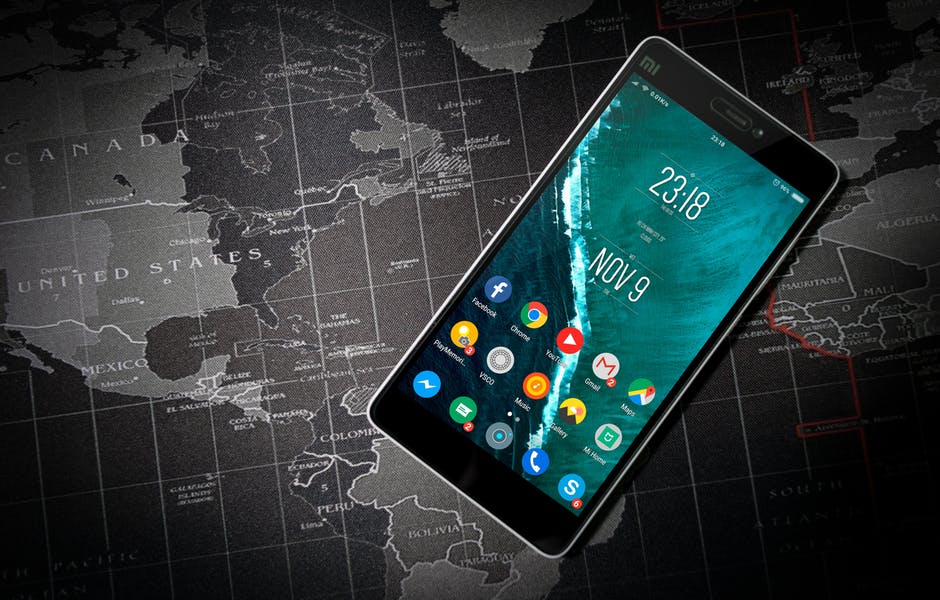 Ever since Android has entered the market, its share has grown exponentially mainly because unlike Apple iOS, it is not exclusive to one manufacturer. As of 2017, Android’s global market share was 87.7%. There are more than 400 Android manufacturers and 4000+ Android devices.

There are plenty of reasons why Android is the preferred choice. One of them is that there is a phone for nearly every budget. There is a wide variety of designs and sizes available. In contrast, Apple is entirely exclusive to its products, which restricts its accessibility.

The second factor that favors Android is the level of customization it offers. Apple tries to maintain consistency by providing only default apps. However, Android allows the customer to choose for themselves. Android owners can change and add even the simplest of things such as live wallpaper and widgets which is why no doubt Android phones are the first choice for most of the people.

If you are an Android phone owner, then you probably might have noticed your cellphone slowing down after some time. If you think there is some issue with Android, there isn’t; it happens with all phones. Phones slow down because their software gets updated, but the new update is not optimized for your phone. In case, your operating system is not updated, then your apps are. As hardware changes, developers update apps to make them compatible, which slows down your phone.

Well, we know how frustrating it is to deal with a slow phone. One solution is that you can fetch yourself a new phone, but in case you are out of the budget, we have another solution.

Here are four simple tricks that you can try to make your Android faster:

When you have a lot of things installed in your phone, they take up space and slow down the phone. Unnecessary apps and widgets load in the background when your phone starts. They fill up the RAM and eat up CPU resources. A lot of photos also take up memory and leaves little breathing room for the phone. To get rid of this problem, go to Settings, tap on applications and see which apps you no longer need. Tap on the app and hit uninstall.

Many applications also use caches to load faster every time you open them. While it is helpful, but it takes a toll on your phone after some time. To clear this data, tap on clear caches, and you will get rid of them.

If you are fond of widgets, remember that they also slow down your phone if too many are running at the same time. We know that you love your games but be selective when installing them as they require a lot of space on your phone.

If you are an expert user of smartphones, then you can try this method but otherwise, do not try this because you will end up breaking your operating system and it will also void your warranty. Rooting gives you the entire control of Android so that you can act as an administrator. With rooting, you can easily install cleaner ROMs that run faster than your current ROM.

An app such as the ROM manager can help you with the process. Through ROM manager you can get a taste of new Android version in your phone. The app gives you an entire list of ROMs that are compatible with your phone. You can also download them from here. The app saves the hassle of finding them online.

Titanium Back Root is another handy app. It lets you back up your data quickly. You can also backup only specific data or an app.

Various apps can help you speed up your phone. One such app is SD Maid. It is a spam free app that allows you to clean your phone within a few taps. The free version is useful, but the premium version will make your life easier. The app gives you access to Databases, Corpsefinder, AppCleaner and SystemCleaner. All of these have different functions, and when you dig into their menus, you will find tools that will allow you to remove duplicate content.

Corpsefinder, for example, will search for the remains of the apps that you have already uninstalled. AppCleaner, on the other hand, deletes all the unnecessary data from the apps without disturbing the app settings.

The pro version costs only $3.49. If you opt to pay for it, then you can also get access to the scheduler that automatically cleans your phone at a set time and shows you a report about how much space it saved.

Animations and transitions control how your phone behaves when you swipe screens. Also, it determines how quickly popups would open. While they may look good on the screen, over time they make the phone slow down. If you don’t want this to happen, then you need to turn them off.

if you are wondering what these settings are, here is a simple explanation. Window Animation scale is the time your Android takes to display a popup. If it is at 10x, popups will appear slowly. Transition scale is similar, but it determines how your phone switches between screens. Turning these settings off will make your phone faster.

As you can see, slow phones are a common phenomenon, and there is nothing to lose your sleep over. These are some simple things that you can do to speed up your phone. However, if you are not too tech savvy and are not comfortable with using developer options then do not try these tricks on your own, or you may end up ruining your operating system or losing your data.

About the Author: Alycia Gordan

Alycia Gordan is a freelance writer who loves to read and write articles on healthcare technology, fitness and lifestyle. She is a tech junkie and divides her time between travel and writing. You can find her on Twitter: @meetalycia 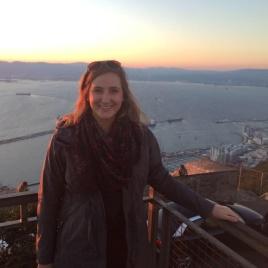