Construction and deconstruction have always been the core elements that drive the sector of technology forward. Ethical hacking may sound like something odd, but its value is bigger than many may think. The livelihood of many platforms is their security. It is out of necessity that many systems fortify their security after it’s been breached by knowing how it was breached and then fixing accordingly. If a company uses a third-party to try to attack its systems, it only makes them stronger. We’ll give you a brief list of effective methods used to hack into cellular phones to give you the ability to intercept an attack when there is one.

The reason it’s called “Midnight Raid” is that it’s done when an unsuspecting user is asleep, usually during the night. It’s one of the most popular due to its ease as it doesn’t require installing spyware. It can start by sending a simple SMS that provokes the internet explorer on the device to start. Another message or a push is sent that can run an application on the phone which proceeds to extract and send data. Usually, it’s the phone’s unique ID that is retrieved because it’s the easiest.

This is one of the most effective and popular ways to hack into a smartphone or a computer. It requires sending an app written with malicious code which is then opened by the victim. Commonly known as the “Cloak and Dagger Android Attack”; it’s mentioned in this ethical phone hacking guide as a phishing-type hack method. This kind of file has the ability to corrupt and extract data easily. It’s also stealthy enough as it can be designed to not raise suspicions.

This is one of the stealthiest methods to remotely observe and control a phone. They are also presented as apps that can be installed which become hidden as a normal file on the victim’s phone. It provides a clear passage for hackers to peek into your personal data, files, and intercept communications. 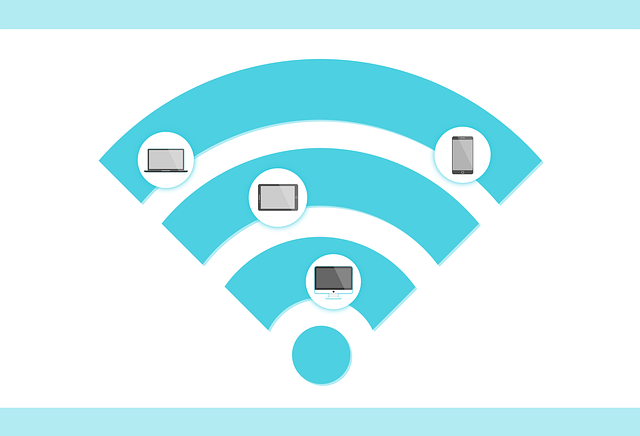 Hacking through a public wifi requires you, the hacker, to be in the same range of wifi as the target. A lot of locations provide free wifi that is used freely by anyone in a certain range, like a coffee shop. It’s easy for anyone to set up a free wifi with a fake name to attract people to connect to it. Once people are connected to a hacker’s hotspot, their devices become vulnerable.

You can use the “forgot password” option on a website or platform the victim regularly uses and then choose to reset it through the phone number. Once they receive a message with a verification code, you can ask for it by sending emails or messages and pretending to be from the same entity.

Cellular phones have become very important to us; they’re used in many important transactions and they contain data that can be used to blackmail us. Gaining knowledge of how black-hat hackers can find ways to penetrate the security of our phones will only help us become more aware of future attacks.