Who doesn’t love to play games online! They are far from addictive and thrilling, which is the reason why people of all ages swear by these Internet games. PUBG, League of Legends and Hearthstone are among the most sought-after games that can engross us for hours together without batting an eyelid!

Now, online games need to access the Internet all the time, be it for updating scores in a multi-player environment or for content upgrades. So, it means that your system needs to establish connectivity with remote servers, which might lead to privacy leaks unknowingly. When you play mobile games online, this probability reaches higher levels, thereby exposing you to security threats.

But, using a VPN or Virtual Private Network minimizes such risks and enhances your data security online. It is not without reason that people suggest using a VPN while playing games online. 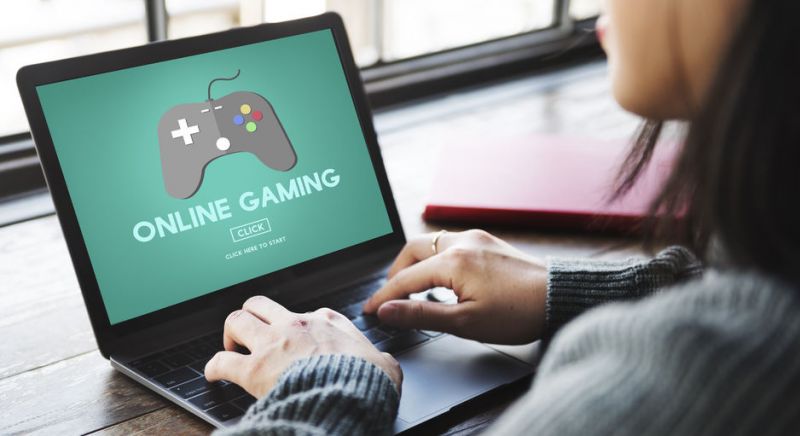 Let us check out some of the most significant reasons below.

1. Protect Yourself from DDoS Attacks

DDoS or Direct Denial of Service is relatively uncommon but can be very scary for online gamers. DDoS impacts gamers by blocking their data from flowing to remote servers, so that they are disqualified from the game. Usually, these are carried out by tracking the IP addresses, which of course will happen without your knowledge. The privacy offered by most ISPs is not protective enough to keep you safe from DDoS attacks. But a VPN provides a strong environment which detects such DDoS attacks and nips them in the bud.

Using a VPN, you can switch your location virtually. While this might not seem lucrative enough to others, for gamers this facility opens up a world of opportunities. By switching virtual addresses, they can gain access to games and updates from other countries, which are otherwise not accessible to the country they reside in. Moreover, online games which are extremely pricey in one country can be easily purchased at an affordable rate by mocking the IP address of another country.

While playing games online, you can never really know when unscrupulous people decide to satisfy their selfish motives by tracking you down by your IP address. Such incidents are not uncommon to hear about. So it makes sense to protect your identity online in order to keep the miscreants at bay. Most of the expert online gamers, therefore, go for services provided by tier 1 vpn providers, to avoid any compromises to their identity. Even if any person tries to track them down, they will ultimately face a roadblock and tough luck.

Many countries are often deprived of the same-date launches of online games worldwide; they need to wait until those games are released in their own country. Now, to many enthusiastic gamers, this might seem unfair. So what they do is use a VPN and switches the IP address to connect to a server where the game is being launched. Their access to early lunches of games, therefore, becomes easy.

VPN provides a super quick and easy way out to bypass the internet speed limits that are imposed by many ISPs. A VPN works silently in the background and offers a solid encryption that helps the gamers to overtake speed throttles if any. As a result, they can enjoy their games at optimum speeds without any lags or delays hampering their performance.

If online games are the best way for you to unwind and relax after a tiring day at work, then you must also take care of your security in the virtual world. Using VPNs is the only way out to enjoy your games safely and optimally.