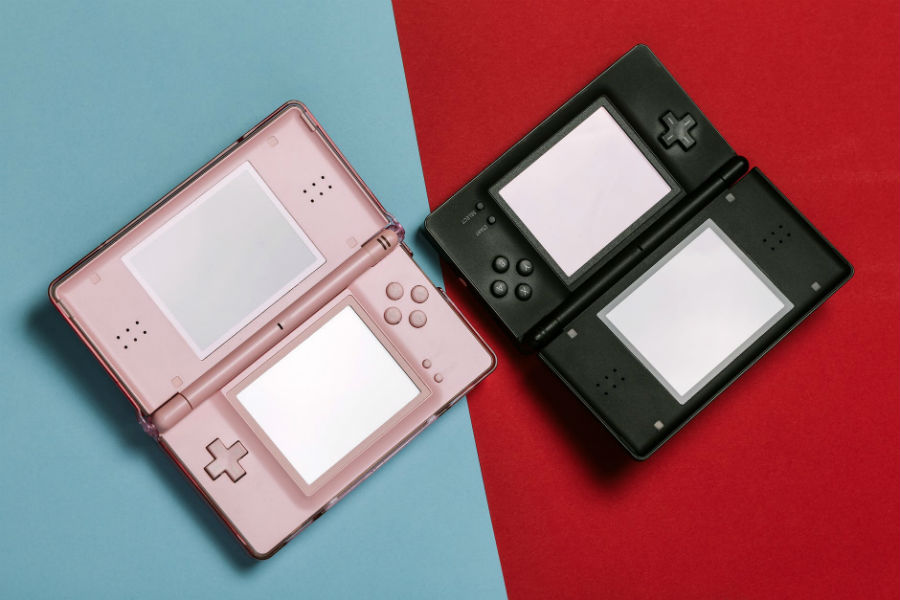 You have Nintendo DS console and now you are looking for the best possible games to play. Well, you want retro games as well. If you do, then you are in the right place. We discovered 5 best games for this console that transform gaming into something so much better. The best retro games are mentioned below. 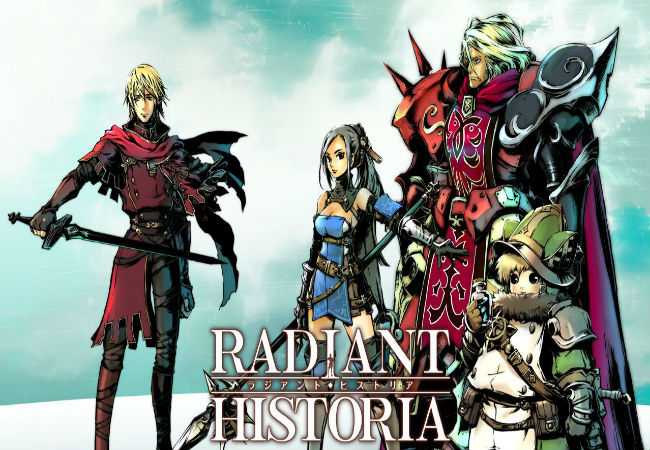 Radiant Historia is a special game that deserves your full attention. It was developed as one of the first turn-based games for the console in question and it offers countless possibilities. You will have to use 3×3 battle grid and you will have various heroes at your disposal. The game highly addictive and will make sure you play for hours or better said days. The best part about the game is the sheer choice of strategies and battle options you can have. They are simply staggering.

2. Trauma Center: Under the Knife 2 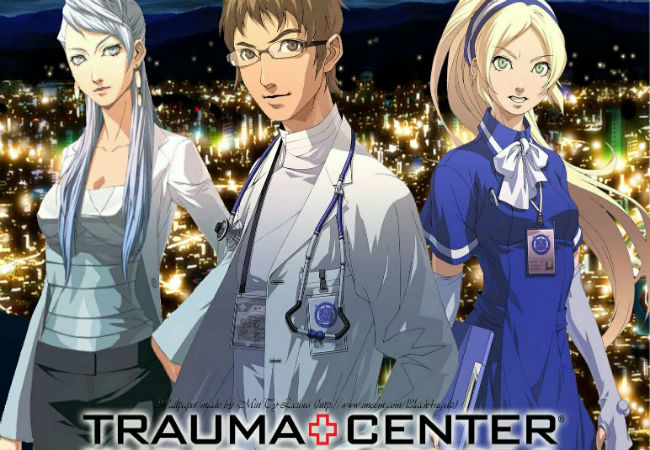 Trauma Center: Under the Knife 2 was developed as the best game for all gamers who want to become surgeons or they want to perform surgeries, without education. It is probably one of the first and rarest games of its kind and it is loaded with useful elements. As a surgeon, you will have to complete all kinds of surgeries, fix broken bones, stitch, eliminate bacteria and so much more. Thanks to the touch-sensitive capabilities and even better algorithm the game is filled with thrill. 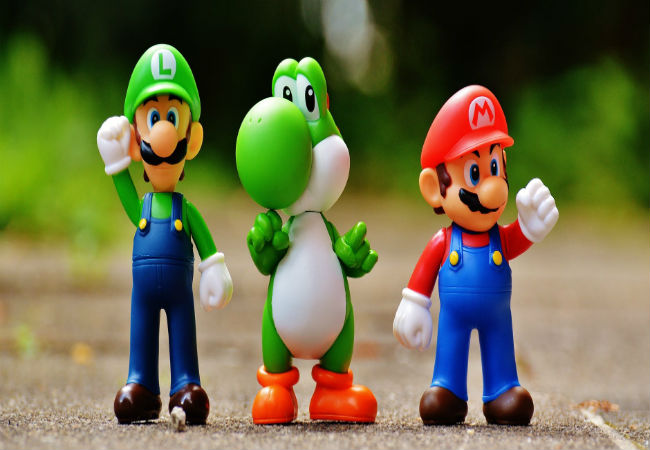 This game was revealed in 2006 and it soon became a must-have development. In the game, you will see usual and common elements characteristic for the Super Mario games. But, the new development came with so much better graphics, the countless actions and all of that in the new world. This is one of the best-selling games for Nintendo so you can clearly understand how popular it was, it is and how popular it is going to be. 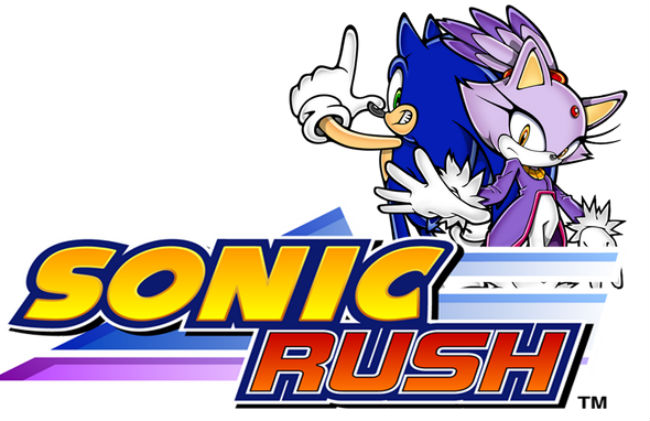 Sonic Rush has been one of the most popular games of all times and it is definitely interesting today. The rush is actually the best word used to explain the game. You will run, roll, jump and so much more as fast as possible. You can explore a very appealing world and you can perform countless actions, all in a hurry. This made the game very addictive and desirable for players who want to experience the momentum of fast gameplay. 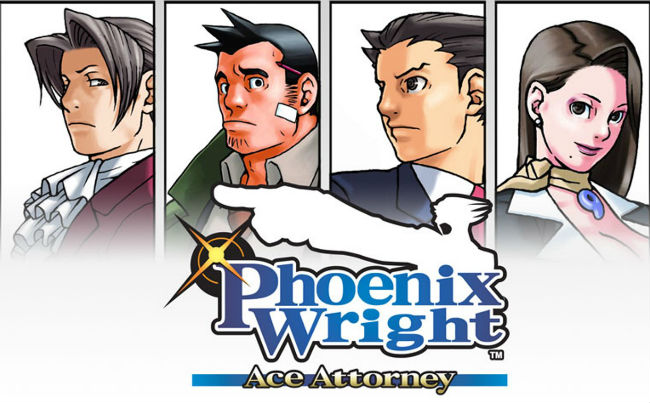 This game has been very popular in Japan, but thanks to the DS console it became popular in the rest of the world as well. It is far from realistic, but it is addictive. In the game, you will have to complete a series of puzzles, solve complicated mysteries and so much more. You will need superb attention to the details and you must make sure each puzzle is properly solved. The hidden elements and small, yet important puzzle parts are loaded with the game and they can have a huge effect on the end outcome. Anyway, you will love this game and you will play it for days. If you love mysteries, then it is the number one game for you.

Still looking for retro games to play on your DS console? Take a spin with any of the games mentioned above and you will have tons of fun, you will enjoy the gameplay and you will appreciate your DS console even more if that is possible. These games are the best of the best and they have an important role in Nintendo history.