Video games have come a long way since the year of the Atari. There have been better graphics, more complicated storytelling, and longer games that definitely grab the imagination.

There have been some ground-breaking games during the Millennial Era, and it’s important that we bring them to the frontline so that you can see how far the realm of video games has come since then. 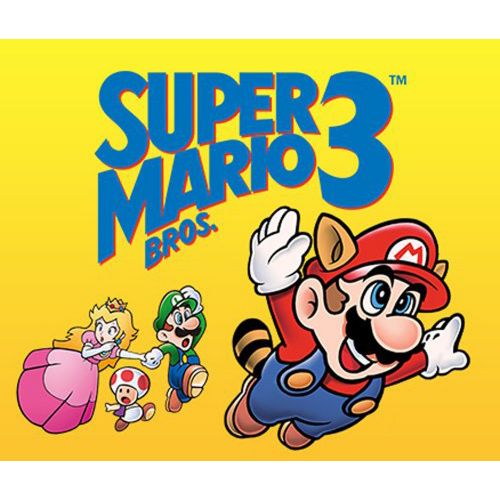 This game was created by Nintendo and was first released in Japan in 1988. It was the first Mario game to be released to the world and hit the North American markets in 1990. Since then, the red-shirted plumber has become quite popular, spanning a large number of games, mostly released on Nintendo systems, all over the world. He has become quite iconic and even young kids will recognize him in stores and on merchandize. 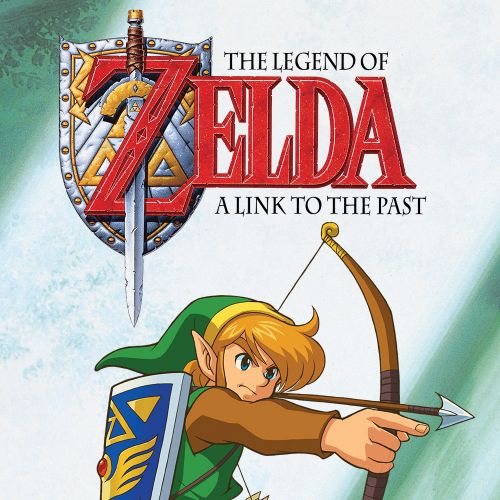 This is another game released by Nintendo that appeared on the markets in 1992. It was created for the Super Nintendo Entertainment System and despite its age, is still considered one of top favourite games of consumers. Overall, it is the 7th best-selling video game of all time, which is saying a lot considering how many video games are actually out there. Link, like Mario, has also become a popular character that adults and children alike have become drawn to. 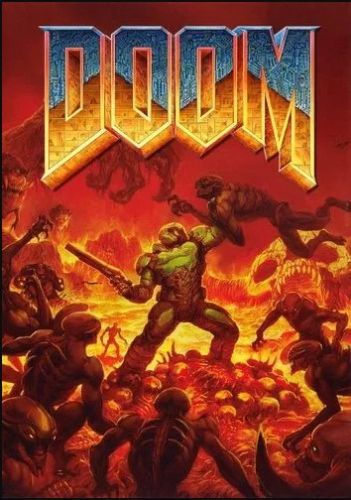 Probably one of the first violent video games of this era, it was developed by id Software, and was put into the market in 1993. It’s a first-person shooter that focuses on the survival of a nameless space marine, fighting off hordes of demons from Hell. Definitely not the most kid-friendly story, resulting in many parents and even churches becoming concerned for children’s well-being. 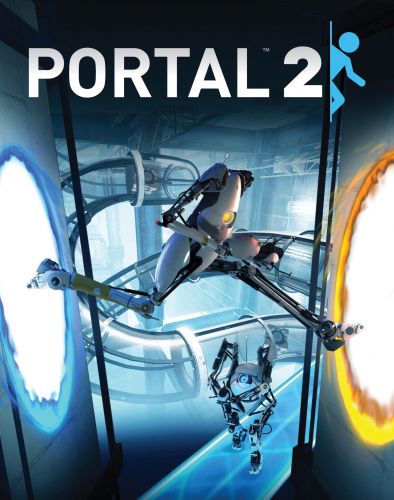 This game is one of the more modern ones on the list, given that it’s for the next generation consoles than the previous ones mentioned. It was released by Valve in 2011 for a variety of systems, including Playstation 3, XBox 360, and various computer operating systems. A sequel to the first game, you’re following the story of Chell trying to escape a testing chamber with the use of a portal gun. Portal 2 is the sequel to that game, and allows for players to get through each level in co-op. The story was so well-developed that Portal 2 won a BAFTA Award for Story.

Chell has also been used in other games, especially in one of the XBox One Lego Games. 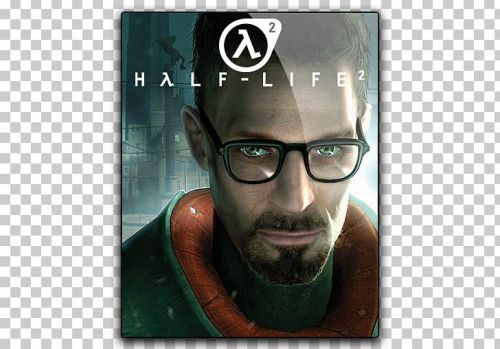 Another game by Valve, it was released in 2004. It was released for several game systems and followed the journey of Gordon Freeman, a physicist who is battling an alien invasion. It’s a first-person shooter that has won several awards, including VGX Award for Best PC Game. Since then, the story of Gordon has been left unfinished, though Valve hasn’t shown any inklings to produce a 3rd game.

Video games are not what they used to be, but it’s important to examine the history of where they’ve been. In today’s realm where everyone is excited for new graphics and engaging storylines, video games today wouldn’t be what they are without these foundational games paving the way for their development.