Can you imagine a time when drivers aren’t necessary? When all cars on the road drive themselves?

Well, if you’ve been following the news about autonomous vehicles, you already know we’re very close to this reality.

So if you aren’t up on the latest news, it’s a good time to get acquainted with the ins and outs of self-driving cars. 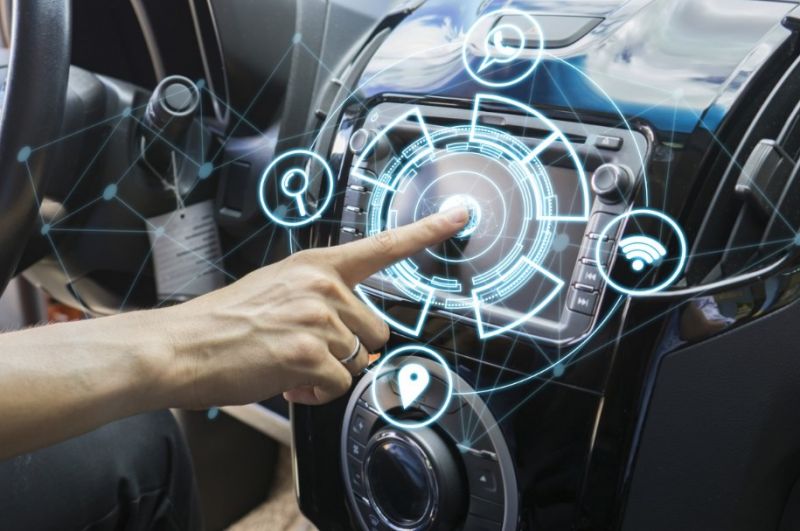 Before you get behind the wheel of a car that drives itself, you’ll probably want to have some understanding of the mechanics.

Autonomous cars have a program that contains the route, its surrounding and traffic rules – and they have cameras and detectors to detect nearby objects.

These vehicles are also equipped to send and receive information from other autonomous vehicles on the road.

In order to get you safely from point A to point B, your autonomous car needs the following:

You’ve probably seen the ads for self-parking vehicles. And then, there are autonomous vehicles that completely drive on their own but must be operated by a human. These are both examples of automation that we’re starting to see on the roads now. And there’s more to come.

So it’s essential to get a good understanding of the types of autonomous vehicles that are and will soon be on the road. Here are the standards, according to SAE International.

No Automation: These are your basic, classic cars where the driver controls everything.

Driver Assistance: These vehicles may have automated steering or acceleration. A car with automatic cruise control is a good example of a Level 1 vehicle.

Partial Automation: Tesla’s autopilot falls int the Level 2 category. These are the cars that handle steering and acceleration simultaneously, but they need a human to steer.

Conditional Automation: Getting closer to full automation, a Level 3 vehicle builds upon level 2 with the addition of the ability to monitor the environment and control the vehicle based on input from the monitoring system. The Audi A8 Traffic Jam Pilot system is the perfect example.

High Automation: These cars are almost completely autonomous and will be self-driving in most situations. Still, a human with a driver’s license must be behind the wheel to take over in extreme conditions.

Full Automation: Have you seen Google’s Waymo fleet? These are completely self-driving vehicles that don’t need a human behind the wheel at all.

One of the most surprising things about self-driving vehicles is that the technology has been around for a while. In fact, Waymo was established a decade ago, and it’s only now that vehicles are hitting the roads.

But there are many challenges that have stood in the way of these driverless cars. And one of those challenges is the human variety.

Humans on the road

There are many ways we communicate with each other that might not translate as well with a computer. Imagine a pedestrian trying to wave a car along or motioning that they’re going to cross the street. We know it’s safe to cross the street if we can make eye contact with the driver. He or she has seen us, so they’re probably not going to run us down. And what about bikes and motorcycles that signal with a hand gesture?

But these things don’t translate with autonomous vehicles. So in most cases, humans will have to learn how to be aware of the vehicle’s limitations and learn a new way of interacting with drivers. Because in this case, the drivers are also vehicles.

And that brings about another issue. We have to trust autonomous vehicles with our lives.

Anyone who has watched a futuristic sci-fi movie understands the collective reticence. Our laws will completely change, as well. And instead of having car accident lawyers, we’ll have self-driving car attorneys – fighting for the rights of the autonomous vehicle.

There’s no doubt that we’re in the Wild West times of self-driving vehicles, but it’s exciting to see what the future holds.