Digital games, video games, mobile games, and computer games – they’re all great fun, but how can we step away from our screens and enjoy these games in real life? Here are some cool examples of how games can be brought into real-life, without the use of screens. 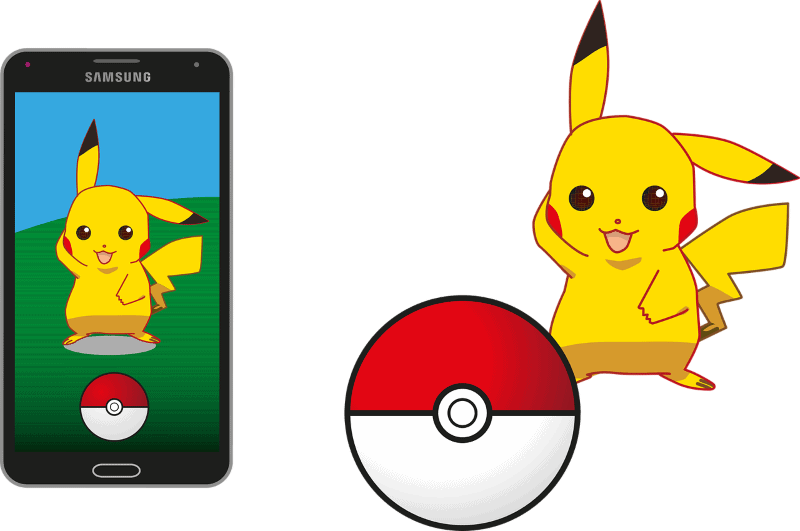 Pokemon is a hugely popular game series and anime series too. This is one of the early examples of how a concept can be brought into the real world. Pokemon is about capturing and collecting Pokemon, trading and breeding them, and using them to battle each other in tournaments.

In real life, this might call for some animal cruelty alarms, but in a fictional setting, it works. Pokemon trading cards are a version of this concept in which players can collect and trade their own Pokemon and battle each other, using cards instead of real-life Pokemon. Pokemon cards were very popular amongst school kids during the early 2000s but they still exist as a popular trading card today, with sites like Nin-Nin Game selling Japanese versions of the cards as collectibles.

They make great nostalgic gifts, but the cards and this concept still exists as a widely popular game. Pokemon Go brought Pokemon to life too, though not really away from the screen. The hugely popular mobile AR (Augmented Reality) meant players could use their phones to search and capture Pokemon in the real world, it was a big hit and a massive success.

Whilst Warhammer has digital games you can enjoy playing, the real-life concept exists as figurines. Players build and paint their small models, follow a series of rules, and then compete against each other. Warhammer tournaments are widely popular, with players controlling their own miniature armies and using strategy to battle against each other. For many people, Warhammer is enjoyed more as a creative hobby too, as putting together the models and painting them can lead to lots of creativity. This is a hobby that can bring out creativity and strategy, but in a real-life setting rather than on a digital screen. The digital games are enjoyable, but a lot of Warhammer’s success comes from the model painting and tournaments. 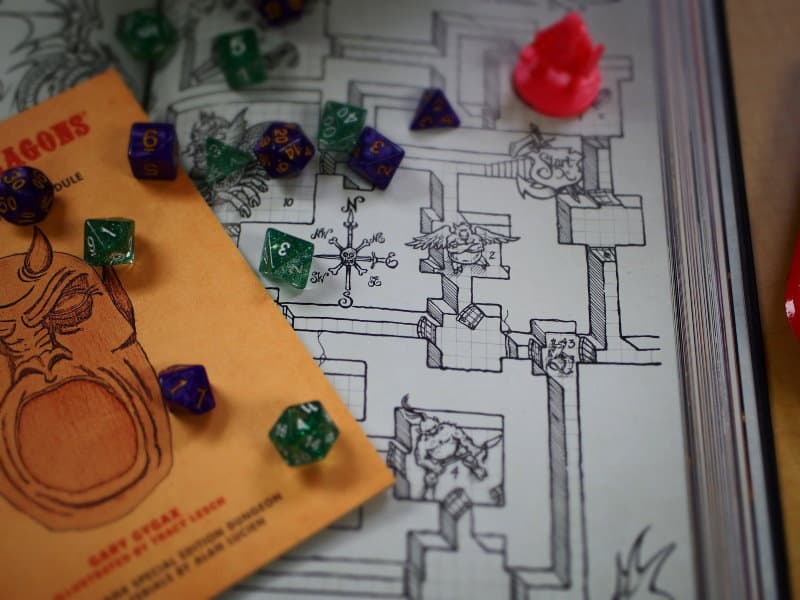 D&D is another game that has digital counterparts but originally existed as a fantasy table-top role-playing game. Originating back to the 1970s when it was first published, D&D involves one player as the DM, or Dungeon Master, who is the narrator or storyteller. Other players create characters and roll dice for stats and modifiers, interact with the setting, solve puzzles, and engage in battles. The DM must act as a referee and ensure rules are followed, whilst also bringing the story and setting to life.

The role-playing adventures can be player-created or follow published guides and rules. The Dungeons and Dragons universe has inspired many digital games and has also created narratives and guides for players inspired by other digital games. Whilst the digital games like the Baldur’s Gate series follow the rules of the D&D universe and are popular as their own entities, D&D itself is a brilliant real-life game that has seen great success, much more so than its digital counterparts. The rules exist to be followed as-is, but many players also adapt their own homebrew rules, and whilst pre-made stories and guides exist, many players enjoy creating their own stories and worlds to throw their friends into.

If you enjoy storytelling games, RPG games, fantasy, and adventure games, get together a group of friends and embark on a real-life adventure through the power of role-playing and storytelling!

For people who enjoy battle royale games, shooter games, zombie games, and warfare games like the widely popular Call of Duty and Halo series, paintball is a great outlet. Paintball arenas are always great fun, but when combined with well-loved video-game settings, they are even better. There are lots of great paintball arenas, but some go the extra mile and recreate popular settings from video games, like this Call of Duty Nuke town recreation. If you have great skills in warfare games, test your real-life shooting skills in a paintball arena with your friends.

In digital games, you play as a character in a setting. You must become familiar with your surroundings, and often, they give clues to the story. Escape rooms are a real-life version of this, as you must become accustomed to your surroundings and use the clues and information you can gather from them, to help you escape. There are so many different escape rooms that exist, so finding one that meets your interests won’t be difficult. Whilst problem solving and escape room games are popular digitally, you should try putting your skills to the test in a real-life setting too.

If you want to break away from digital games and play in real-life, but can’t find an escape room near you, there are lots of great board games to try too. Some can be played alone, and some are great to play with friends.

If you wanted to set foot into the world of Nintendo’s Mario, you will be super excited about this news. Universal Orlando has recently announced plans to open a new Nintendo World theme park, and it already sounds amazing. The first park will open in Osaka, Japan, but then the U.S. will get their own parks too. This is, of course, something that is in the works, so you can’t step into the world of Nintendo just yet, but it’s something exciting to look forward to! If you are super eager, Japan is first in line to open their park, so a holiday to Japan might be on your to-do list.

Digital games are great fun, but it is fun to experience adventures in real-life too. Hopefully, this list has given you some inspiration to go in search of your own real-life versions of your favorite digital games!