It isn’t easy being recognized as a game developer. Either you have to become a small part for huge organizations or start your own little group of game developers. Either way, there’s a very large chance that you’re going to fail or not be remembered. However that should not stop you from doing what you love, since that is the most important thing which leads to success.

Not only is Nintendo being mentioned because of all the great times it gave us back in the day with Super Mario Bros. but, the fact that Nintendo is still thriving and competing for the top spot in the gaming market. Every year we get great games for the whole family, and Nintendo is the only company on our list which has its own consoles. However, it is that exact fact which holds Nintendo back, while other developers port their games to every possible platform and rake in the profits, Nintendo sits in the sidelines and delivers to only those people who have bought Nintendo’s consoles. 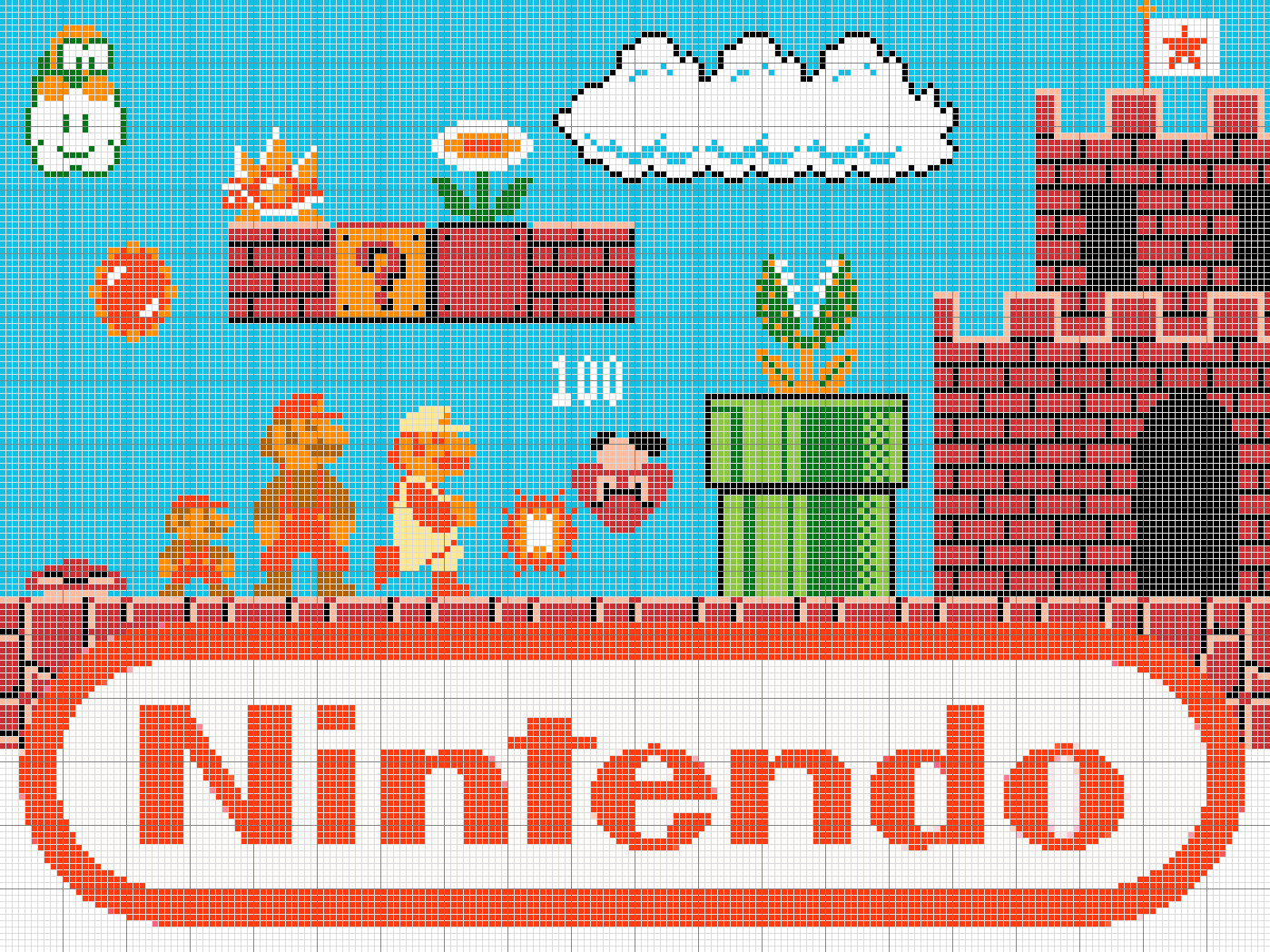 Naughty Dog made this list thanks to two games only, The Last of Us and Uncharted. They also made a really good move, in my opinion, porting the Last of Us to the Playstation 4 and they already have a strong fan base from the Uncharted series.

Bethesda is most famous for the epic Singleplayer RPG The Elder Scrolls. They have had five different games, and one online only game appropriately named The Elder Scrolls Online. The latest entry, the fifth, in their singleplayer series was Skyrim. It received mainly positive reviews and was praised for its replay-ability value. 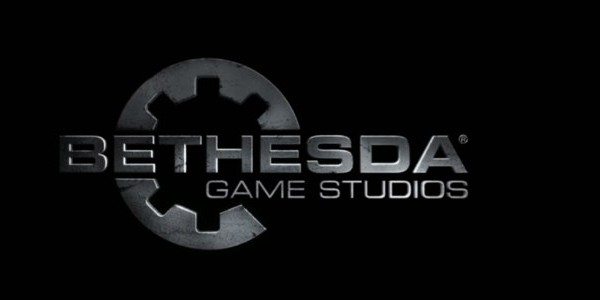 Ubisoft is known for a lot of games. The most successful series from them has to be Assassin’s Creed, which has had more than a dozen games in it. Other popular games from Ubisoft are Watch_Dogs and Far Cry.

Valve is one of my personal favorite developers. Valve created the World’s most popular and largest games platform, Steam in 2002. As of July 2014, there are 3,400 different games available on Steam. They have also released their own consecutive successful games like, Half Life, Counter Strike, Portal, Left 4 Dead and Team Fortress. All of them are still widely appreciated and even played.

Rockstar games takes the number 1 spot on our list this time, due to several huge successful franchises in the recent decades, like Grand Theft Auto and Max Payne. After the pitiful port that was GTA IV, PC gamers started losing faith in the company until the port for Max Payne 3 was marvelously optimized. This helped the PC gaming fan base to regain their hopes for the not-so-long-ago announced GTA V for next gen and PC. Hence, Rockstar is the leading game developer at this time.

We hope you enjoyed out list of best game developers. IF you didn’t see your favorite one listed, then let us know in the comments!