There is no denying that drones are becoming more and more popular. Individuals from all walks of life and businesses from all industries are using these unmanned devices to capture stunning images and breath-taking aerial shots. While it is true that the demand from drones is growing in all markets, but that doesn’t mean that all drones are created equal. This is especially true when it comes to flight times.

Flight is without a doubt one of the most important considerations that need to be made when you are choosing a drone for your operation. Below, you are going to learn why flight time is so important when choosing a drone. 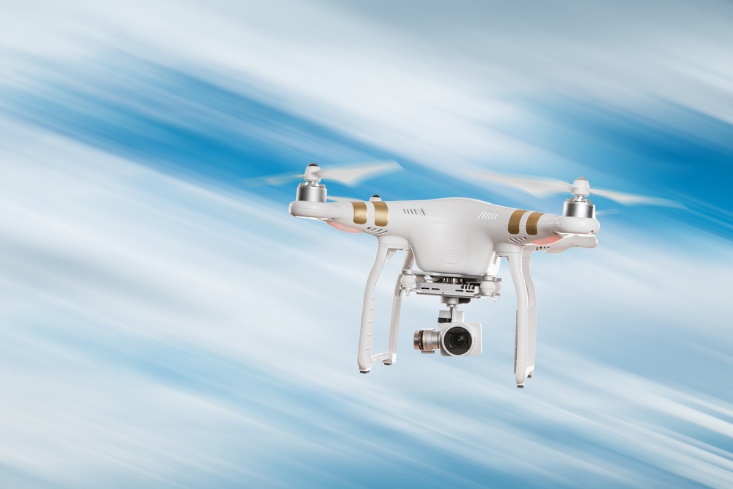 You can hit the Internet and search for drones, but you aren’t going to find one that is cheap that has long flight time. Sure, there are some that are affordable, but there are none that are cheap enough to not worry about destroying it by crashing it or it running out of battery and it plummeting to the ground.. When you make such a big investment, you want to make sure that you are doing everything you possibly can to safeguard that investment.  This is where flight time comes in. Many operators that are using their drones for big projects will likely need to cover large areas of space.  With such a small a battery life it can be hard to get your drone to travel to where you want. You might find yourself pushing your drone beyond its flight limits. When that battery dies there is not going to be a backup, which means it is going to just drop out of the air resulting in major damage, but sure some more advanced drones can automatically descend rather than just completely die in the air but what if you are taking aerial footage at the edge of a cliff, or beach and your drone still spirals do

You Are in The Learning Stage

Drones are fairly new to the market and people are still just learning to fly them. This is just another reason that drone flight times are important according to ddcountermeasures.com. Every movement you make when you touch the control on the radio transmitter change the rotational speed of the motors. When the motor changes speeds like this is causes the battery to burn power more quickly. Since you will not be equipped to fly your drone in the most effective way possible it will be more important than ever to choose a drone that offers the longest flight times so you can learn to adopt such techniques.

Getting The Most For Your Money

You are going to be dishing out quite a bit of money for your new drone, which means you are going to want to get the most out of it. Sure, there are tons of other camera features and capabilities that you will want to consider, but flight time will really offer the best experience possible.

With longer flight times, you will be able to keep your drone in the air for longer periods of time, which means you are going to be able to capture more footing with that time in the air. 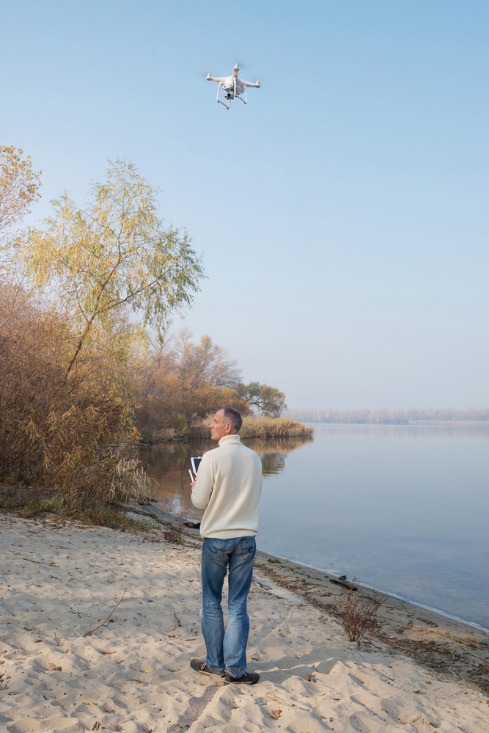 Most people might use their drones for business purposes, but there is simply no denying that flying drones aren’t fun. Flying a drone can be entertaining and the longer that you are able to keep your drone in the air, the more fun that you are going to have. The whole process can also be soothing and relaxing.

If you venture into the drone market, you will find that drones usually come with one or two batteries. This is good because it means that you can charge one battery while you are using the other. However, the most advanced drones only offer flight times of 40 minutes. This means that there is a good chance the battery you are using is going to die before the other one is fully charged.

Even editing and cutting with the most advanced software can’t help most individuals when it comes to time lapses. Time-lapse shots are shots that are created by taking a series of photos at a given interval and combine the photos to make a video. With a short battery, you only have so much time to capture the shots. Once the battery dies it is going to be hard to maneuver that drone back into the exact same position to get the same aerial view.

You Stay In The Air Longer