In this article we will cover some of the 10 best games found in the iTunes and Google Play stores based on popularity for the category, highest ratings and most downloads over the past few years. This list will not rate the apps in a series of best to worst and instead only show a top 10 list of games you may not have played on your mobile device yet whether it is an Android tablet, Android Cell Phone, iPhone or iPad. 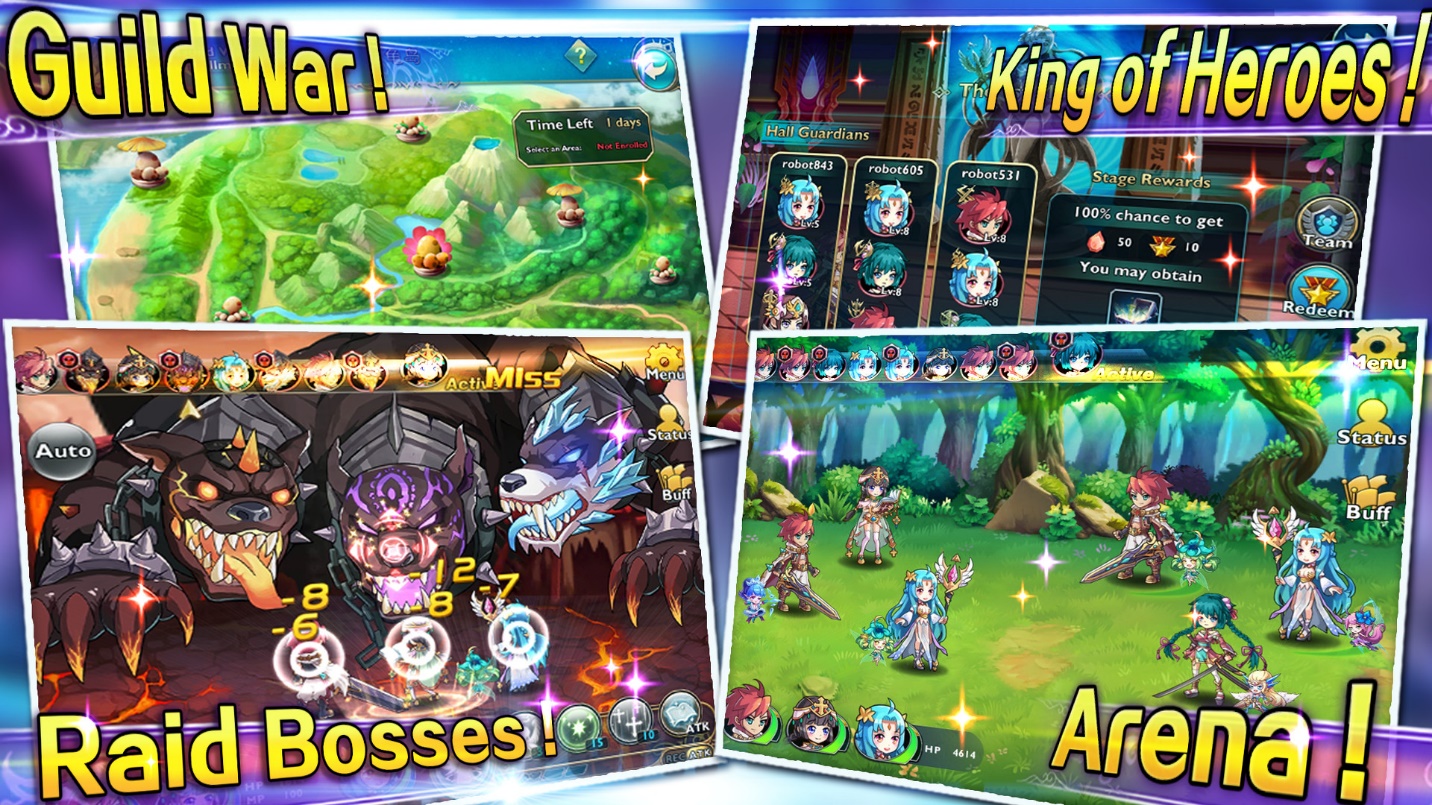 This turn based RPG / JRPG for mobile device is one of the few best sellers that also can be found for the Amazon Kindle Fire line of tablets as well. This game has over 17000+ reviews on the Google play store and is immensely popular.

The story has 6 chapters, you can have 8 unique heroes with two skillsets each. There is co-operative online elements, dungeon raids, bounty quests, arena combat and so much more. If you like the old school JRPG games from the NES, SNES and SEGA days, then you should take a look at Final Chronicle – Fantasy RPG. 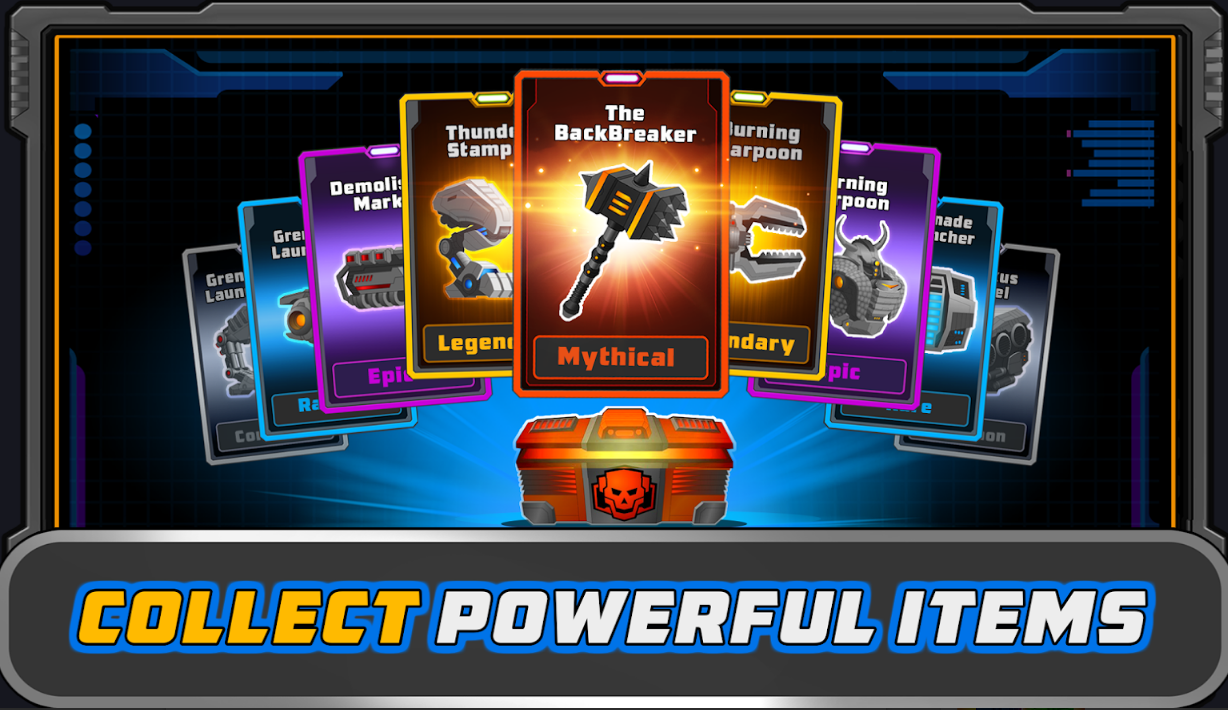 This is a turn based mech vs mech battle game with card and upgrade elements which features a single play story campaign and also PVP options. It has over 89,700+ reviews on Google Play and maintains a high rating consistently. The game lets you join in an alliance with other players or start your own and features the ability to play and chat in real time while playing. 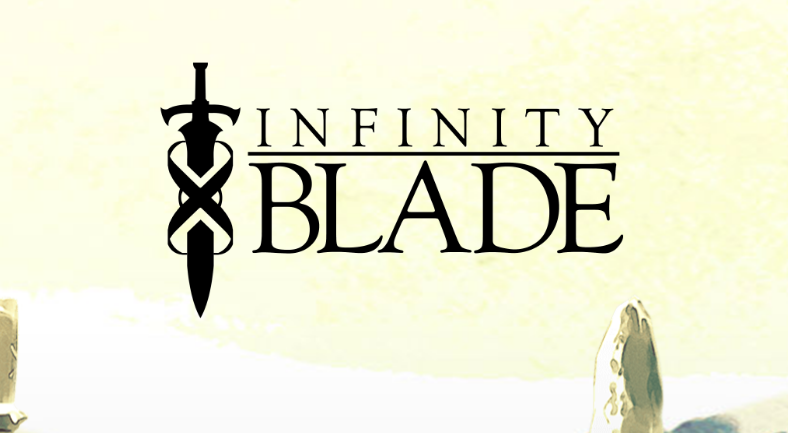 Alas, this is probably one of the best rated and most fun mobile games of all time for Apple devices and includes the trilogy of Infinity Blade I, Infinity Blade II and Infinity Blade III. But if you weren’t lucky enough to purchase the games in the past and own them, you no longer can get them as Epic pulled the Infinity Blade games off of iTunes as of 12/10/2018 and they are no longer available. Many suspect that with Epic devoting all their resources to Fortnite they abandoned this mobile game franchise and others hope it gets a port to Epic Games store in the future. 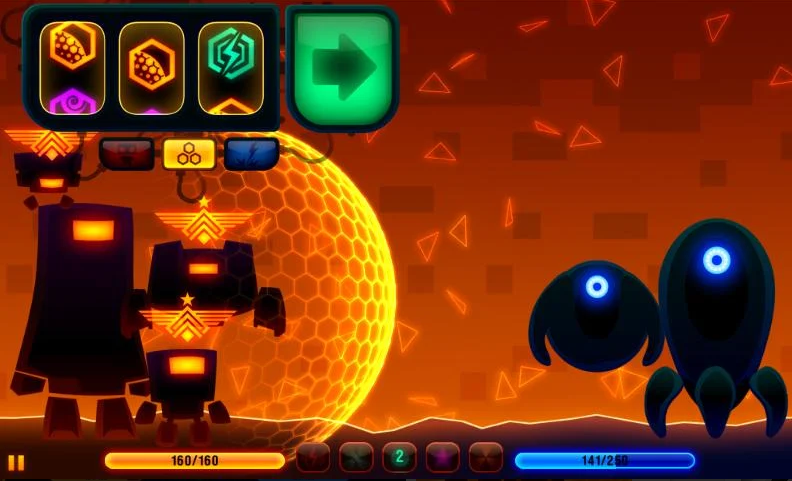 Robotek is part strategy game and part casino slot game with a post apocalyptic machines take over the world vibe. You have to upgrade your bot and take control over various nodes around the world, you purchase upgrades but most of the combat revolves around being lucky on your slot machine pulls and summoning bots and using abilities and powers to attack and defend against the opponent bots. It has over 100,000+ reviews on the Google Play store and is available on every single app store platform that I can find. 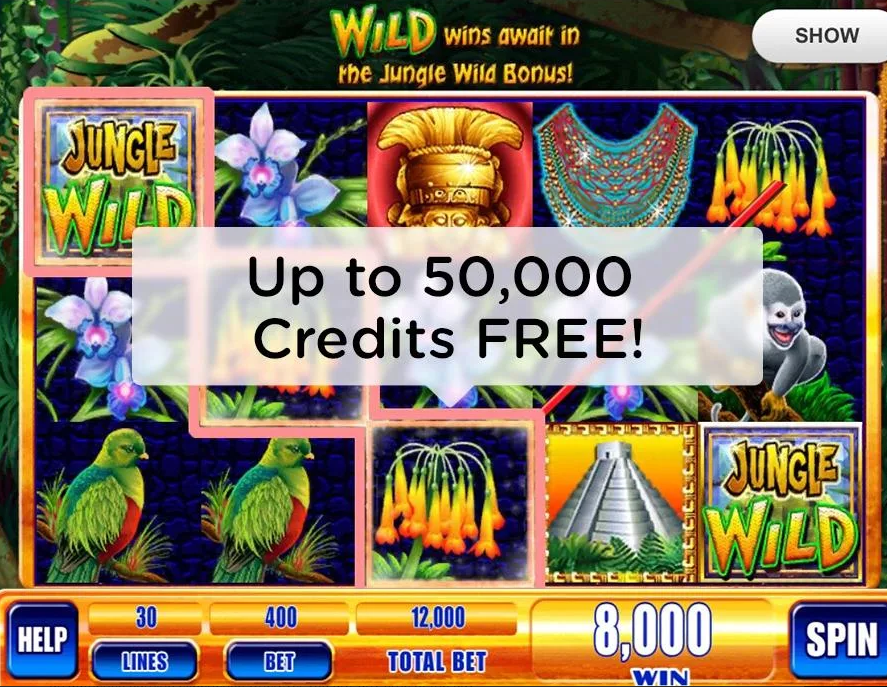 So for the adults who like to gamble and don’t have the time to hit the various casino’s around town they have the Rivers Casino Pittsburg app. With over 2,900 reviews on Google Play and a 4.5 star average rating, and the 4.8 star iTunes rating this is among the most highly rated casino apps.

The best thing is even though you can link this app to your real Rush Rewards account, you get to play all the games with virtual currency so you don’t have to worry about losing real money when you want to play slot games, or the social games in the app. 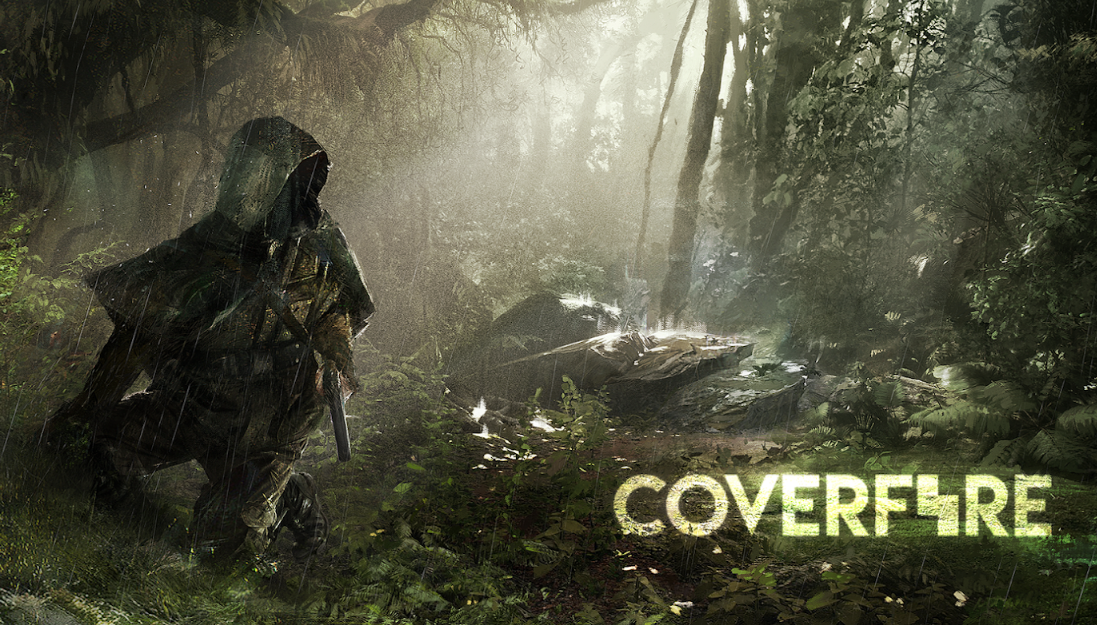 Cover Fire which also is listed as Cover Fire Offline Shooting Games has over 1.2 million ratings on Google Play and is arguably one of the best shooter games that you can play without an Internet connection after you download it. This is a 3D FPS Shooter that has HD graphics and plays like a dream on the latest Android smartphones but struggles on budget phones without the higher end GPU’s however. 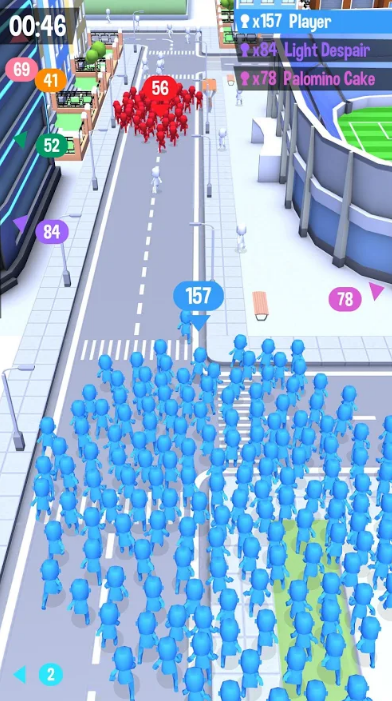 The premise is simple, all you do is gather people across the city and crush your opponents with your overwhelming leadership and masses of people. You gather the largest crowds to crush and swarm the other enemy. 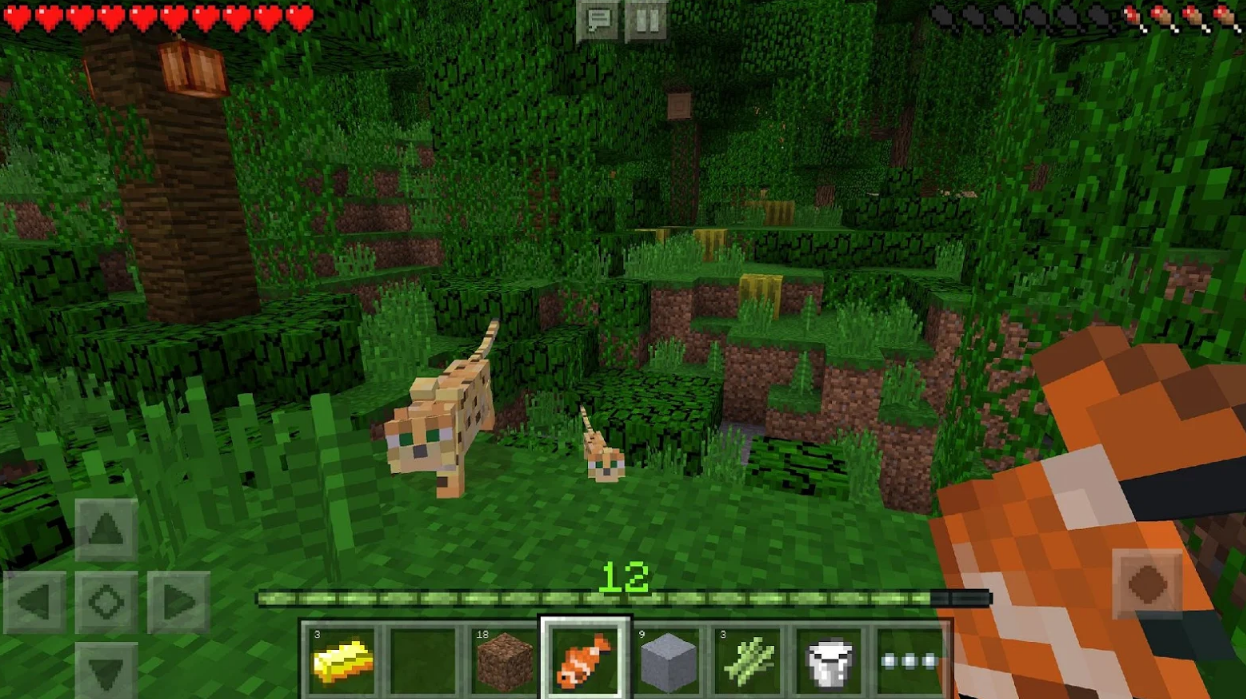 I would be foolish not to list one of the most popular if not the most popular games of all time for any platform. Minecraft has been an editors choice game and has over 2.6 million reviews and on every platform it dominates. It offers sheer creativity, chill exploration, hunting, leveling, mining and block building which kids and adults still play to this day so many years later. 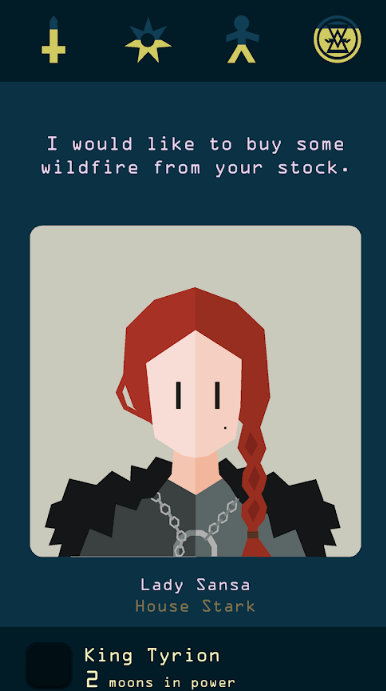 Game of Throne fans will primarily enjoy the excellent tie in to the HBO series and even non-GoT fans will find the game enjoyable even without all the knowledge and lore behind it. This game has been around on the PC Steam platform before the Mobile app stores I believe and is a strong game whereas most IP games based on TV Shows or movies are generally bad, this one actually is worth checking out. 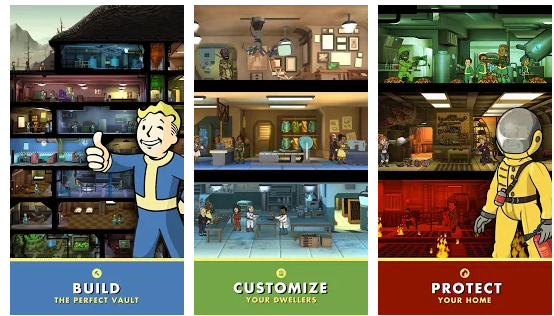 My kids spent more time catering to the survivors of this vault more than doing anything else when it first came out in 2015. This game is still arguably one of the best free to play games in existence and offers a ton of creative options, challenges as you keep your settlement growing and protected against raiders and disasters.

So, this was a quick list of some of the top 10 games for mobile devices, was one of your favorites on this list? If not, tell us what your favorite mobile games are and why.