Whether you’re a seasoned LoL player or someone who’s just starting out but can already tell you’re going to aim for the big leagues, becoming a successful pro League of Legends player can be quite the challenge. You might think just getting good at the game would be enough, but the truth of the matter is that it’s a little bit more complicated than that – unless you get really lucky, of course.

Here are several tips that will make reaching the top easier for you. 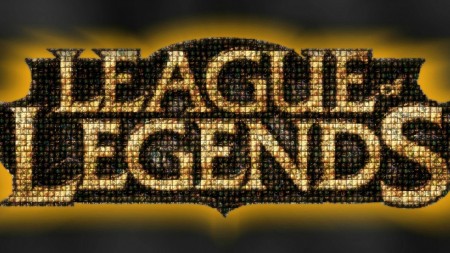 It doesn’t matter how good you think you are – with the staggering  number of NA League of Legends accounts alone out there, you can be certain that there’s definitely someone better out there. Even if that person is not better than you in every aspect of the game, there are players who will excel at something you could use working on. That’s why it’s a great idea to find a mentor. Learning things on your own is important, but there are several things you’ll only ever fully grasp if someone walks you through it.

Make sure you have the right gear 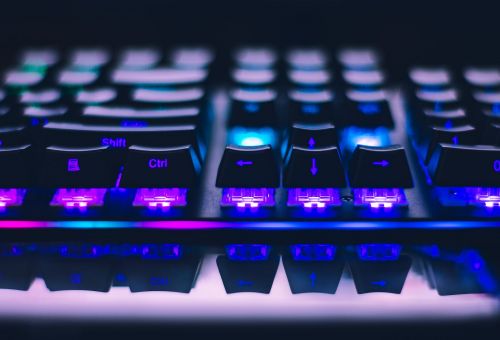 Being good at League of Legends is only one part of the equation. The computer you’re using plays just as big a role in that regard. No matter how well you play from the get-go, a slow or faulty computer can seriously hamper your development as a player, not to mention just losing you matches you otherwise could have won.

Get ready to learn

League of Legends accounts come a dime a dozen, but few are the players who can really adapt to all the changes that happen as the game updates. With every new update there is a chance that something will just end up so fundamentally changes that you’ll no longer be able to rely on your old strategies.

When you’re a pro gamer, you’re not that far away from being any other kind of professional athlete. Except instead of training your muscles, you have specific faculties in your brain and muscles that you need to keep sharp. Any delay in your reflexes or reactions can mean the loss of a match, so make sure you practice your game regularly – but also make sure that you get the body workout you need to keep your mind fresh every day.

Once you start being successful, it’s time to get out there and start making a name for yourself. Build a personality – the top dogs in the field are not just successful because of their skill. They’re also charismatic and able to compel a crowd, mostly through effective use of social media.

LoL is very often a team-based game, so you’ll need to get some partners that can both keep up with you and also keep you motivated to do better. Whether you’ll be establishing a new team all your own or joining a pre-existing one, it’s important that you put your communication skills to good use.

Now that you’ve got all your bases covered, it’s time to get out into the real world. Join tournaments and other types of competitions to start making a name for yourself in the field you’ve always wanted to shine in. Do your best, trust in your team, and you should get successful in no time.